The 27 EU nations made an unprecedented agreement last year to jointly borrow 750 billion euros for a fund to help fight the economic slump caused by COVID-19 and address the challenges of climate change. To overcome the opposition of the EU’s frugal northern states, who have long opposed joint borrowing for fear of financing less strict fiscal policy in the south, the scheme was clearly described as an extraordinary, one-off measure.

But the European Union’s huge post-pandemic recovery fund could become a more permanent feature if it is successful in firing up growth and fostering a greener and more digital economy, the European Commission’s top economic officials said on Monday.

Many economists see the recovery fund as a foot in the door for more regular joint debt issuance by the AAA-rated EU in future – and top Commission officials echoed this view before the European Parliament’s economic and monetary affairs committee.

Commission Vice President Valdis Dombrovskis said: “The more successful we are in the implementation of this facility the more scope there will be for discussions on having a permanent instrument, probably of a similar nature.” 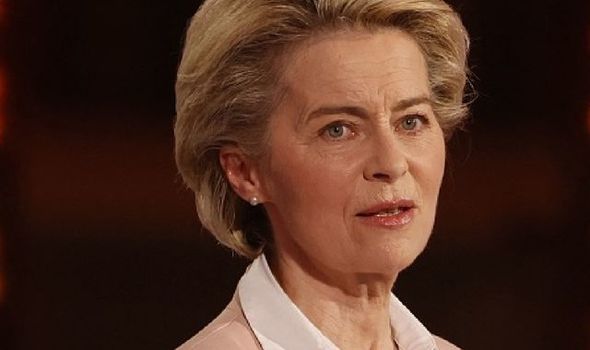 The borrowing, to be done by the executive Commission in the name of all EU countries, is to be repaid over 30 years from new taxes called new own resources. These have yet to be agreed but could include levies on the digital economy, on CO2 emissions or on imports of goods made using dirty technologies.

European Economic Commissioner Paolo Gentiloni told the same committee: “It will have permanent consequences on financial markets because we have this European-denominated debt to be repaid in the next 30 years.

“On the future – if this instrument works and we are able to agree on the new own resources to repay this common debt, I think we can have a serious discussion on further initiatives.

“But what is crucial for these further initiatives, is to make this one work and be repaid with new own resources.”

For the Commission to start borrowing the money on markets, all EU national parliaments must ratify a decision to increase national guarantees to repay it, in case the new taxes fail to materialise. Eight have yet to do so.

Finland, one of the so-called frugal four – together with Denmark, the Netherlands and Sweden – is due to vote on its proposal in parliament today. 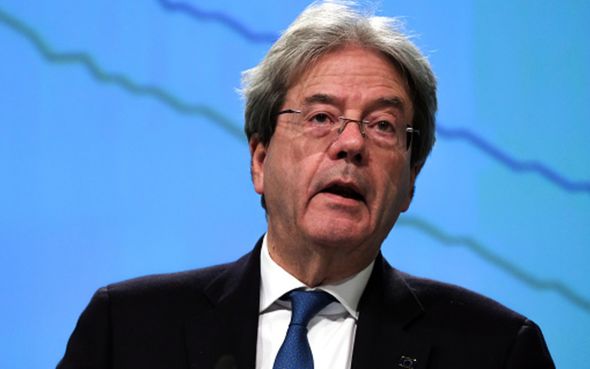 The Commissioners’ comments, however, may just scare off opposition members in the Finnish parliament, who have long fought against the idea of a permanent fiscal instrument imposed on member states.

To get the EU cash, which will come partly as grants and partly through ultra-cheap loans, each government must submit a plan of how it intends to spend its share which must conform with EU-agreed rules.

So far 14 countries have sent in plans and Mr Dombrovskis said the rest could trickle in by early June.

The plans must include not just spending, but also reforms to make economies ready for the digital age and without CO2 emissions.

Mr Dombrovskis said that initial concerns had been allayed.

The Commission has two months to assess each plan and EU finance ministers then have one month to endorse a Commission recommendation on it.

Mr Dombrovskis said everything was on track for the first disbursements from the scheme to be made in July.