At the end of July, EU leaders finally struck a deal on a huge coronavirus recovery package after a fourth night of sometimes bitter talks. The €750billion (£677billion) coronavirus fund will be used as loans and grants to the countries hit hardest by the virus, such as Italy and Spain. The remaining money represents the EU budget for the next seven years.

Despite the unprecedented package, there are still doubts that it will quash anti-EU feelings completely, and put an end to political risks in the region.

In an exclusive interview with Express.co.uk, French politician and Frexit campaigner Charles-Henri Gallois claimed France and Italy will soon follow Britain out of the EU.

He believes that scepticism towards the single currency will lead to a full exit from the bloc in both countries, as has been seen in the UK.

He explained: “I think both countries have got strong eurosceptic forces. 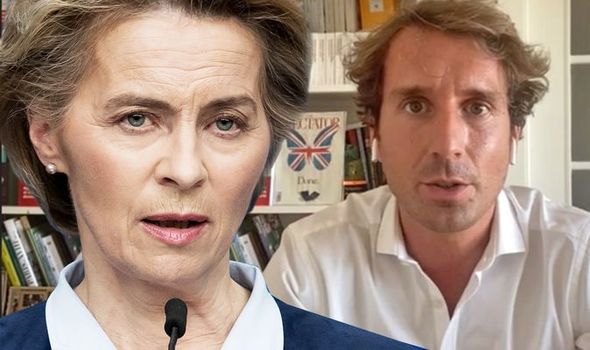 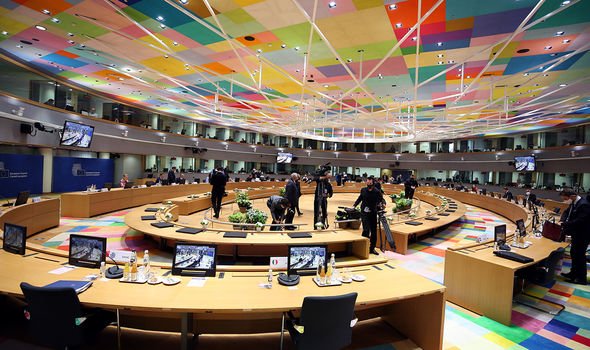 “And they are more interested to leave the euro currency than anybody else.

“Both France and Italy suffered a lot from the single currency and will greatly benefit from leaving the euro area.

“This is not the case for Greece and Spain, for example.”

He added: “Once they leave, it will be the end of the euro currency.

JUST IN: Merkel accused of being behind withdrawal agreement stitch-up 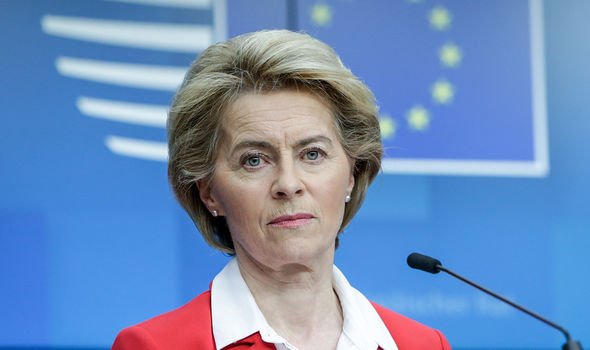 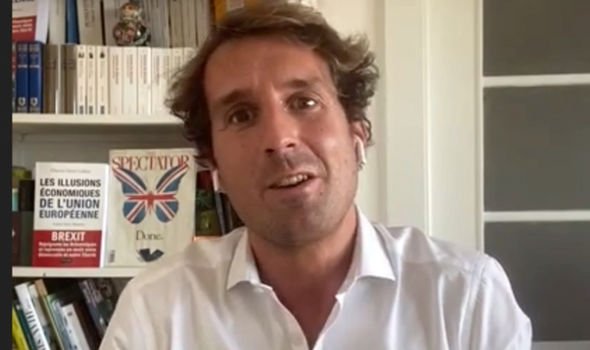 “That is for sure.

“I can’t see the EU surviving many years after that, particularly if, after five years, the UK is doing well.”

Mr Gallois wants France to “reprenons le controle”, which roughly translates to take back control, and leave the EU through a referendum. 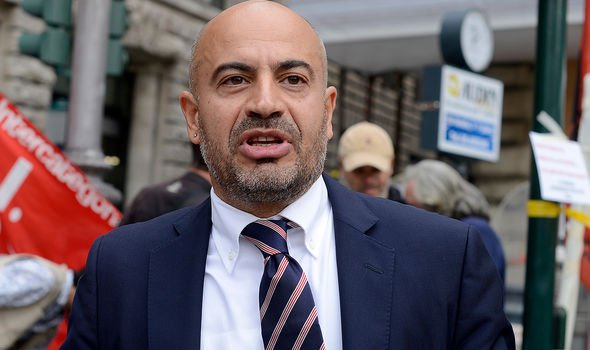 Mr Paragone hopes to capitalise on the growing anti-EU sentiment as the country struggles to revive its coronavirus-hit economy.

The Italian eurosceptic said last month: “We can no longer be blackmailed by countries that offend the great prestige of Italy.

“Only a really sovereign state like Britain, can address the economic crisis the pandemic has provoked.”