Europe is bracing for a third wave of coronavirus infections following a huge spike in cases over recent days. Several countries including Germany and France – the EU’s two biggest member states – are edging closer to another full national lockdown in a desperate bit to bring a new wave of infections under control. But Germany has made the first move, and France could be Classified as a so-called high incidence area by the Robert Koch Institute (RKI), according to a report from F.A.Z.information.

It could be seen as an aggressive move from Berlin, and would require anyone entering or returning to Germany from France from Sunday to present a negative Covid test result that is a maximum of two days old.

The move is yet to be rubber stamped by German’s federal Government.

However for example, commuters from the likes of Alsace in France and other parts of Lorraine would have to be tested several times a week, causing a major headache for people travelling across the border.

The Franco-German Parliamentary Assembly is looking to come to an agreement on regulations for working people and other cross-border commuters such as schoolchildren and students in the border region. 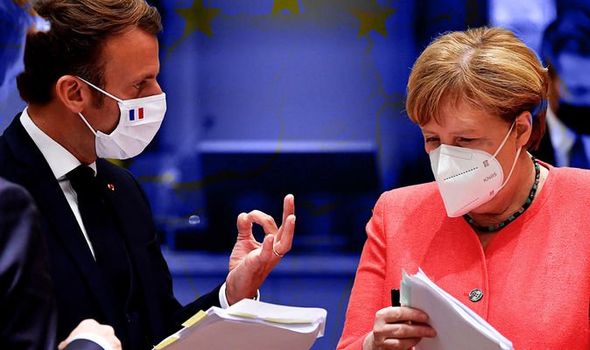 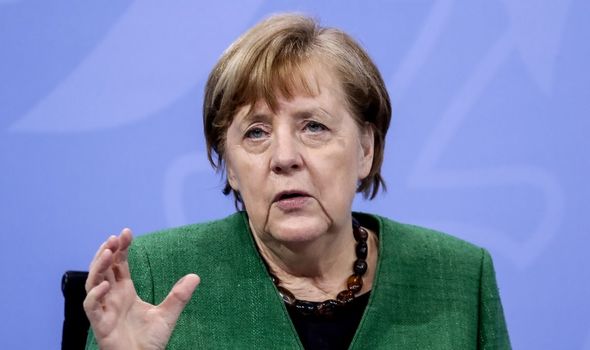 A spokesman for the German Foreign Ministry told F.A.Z. the voting process is currently underway but said every effort is being made to avoid a knee-jerk reaction.

Earlier this month, Germany designated the Moselle region of eastern France as a “virus variant area”. It had been classed as a “risk area” since the beginning of January.

French Prime Minister Jean Castex has warned the country is bracing for a third wave of coronavirus infections following a huge spike in numbers over recent days.

In the Paris region, in northern France and on the Cote d’Azur, a lockdown has been imposed that has forced most shops to once again close. 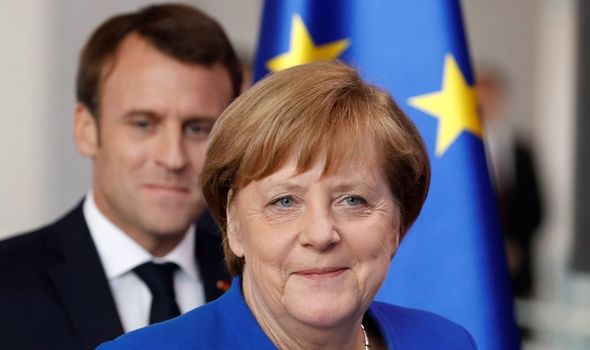 There is also a nightly curfew in place between 7pm and 6am across the country.

In Germany, Ms Merkel has been warned she could face a vote of no confidence in the Bundestag after she was forced to make a humiliating U-turn on coronavirus restriction policies announced just 24 hours earlier.

Earlier on Wednesday, the Chancellor admitted it was a “mistake” to announce new lockdown restrictions for a period of five days over the Easter break.

The humiliating U-turn prompted opposition MP Christian Lindner to urge the Bundestag to issue a vote of no confidence in Ms Merkel. 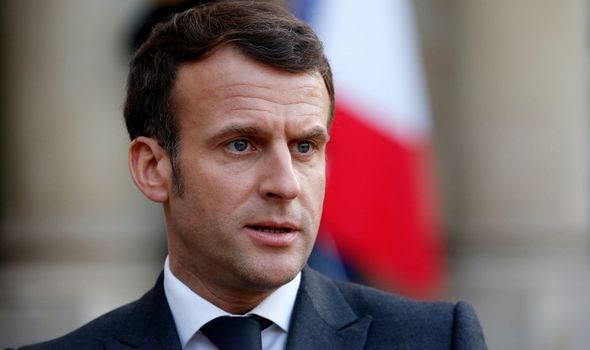 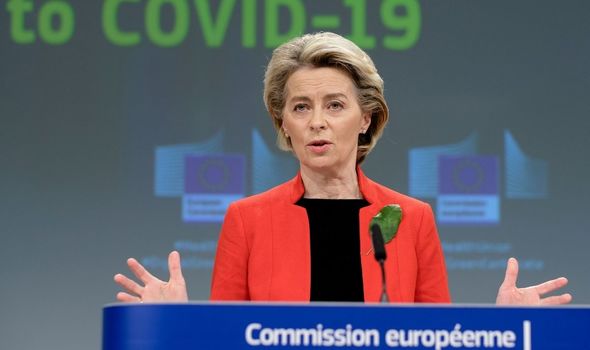 He said: “The Chancellor can no longer be sure of the unanimous support of her coalition.

“A vote of confidence in the German Bundestag would be advisable in order to examine the ability of the government of Ms Merkel to act.”

Ms Merkel and the leaders of Germany’s 16 states called on citizens to stay at home for five days over the Easter holidays, declaring April 1 and April 3 as extra “rest days”.

The measure would have meant all stores, including essential ones, closing for an extra day.

She said: “The idea of an Easter shutdown was drafted with the best of intentions. We urgently need to stop and reverse the third wave of the pandemic.”

But it was not possible to implement the hastily agreed measures so quickly.

Ms Merkel admitted: “This mistake is mine alone.”