Home » World News » Everyone could be a carrier: Covering the pandemic in rural India

BHAGALPUR, India (Reuters) – “Every person you meet is a potential carrier of the disease,” a doctor said to me when I visited the town of Bhagalpur and its nearby villages to cover the raging coronavirus pandemic in India’s countryside. 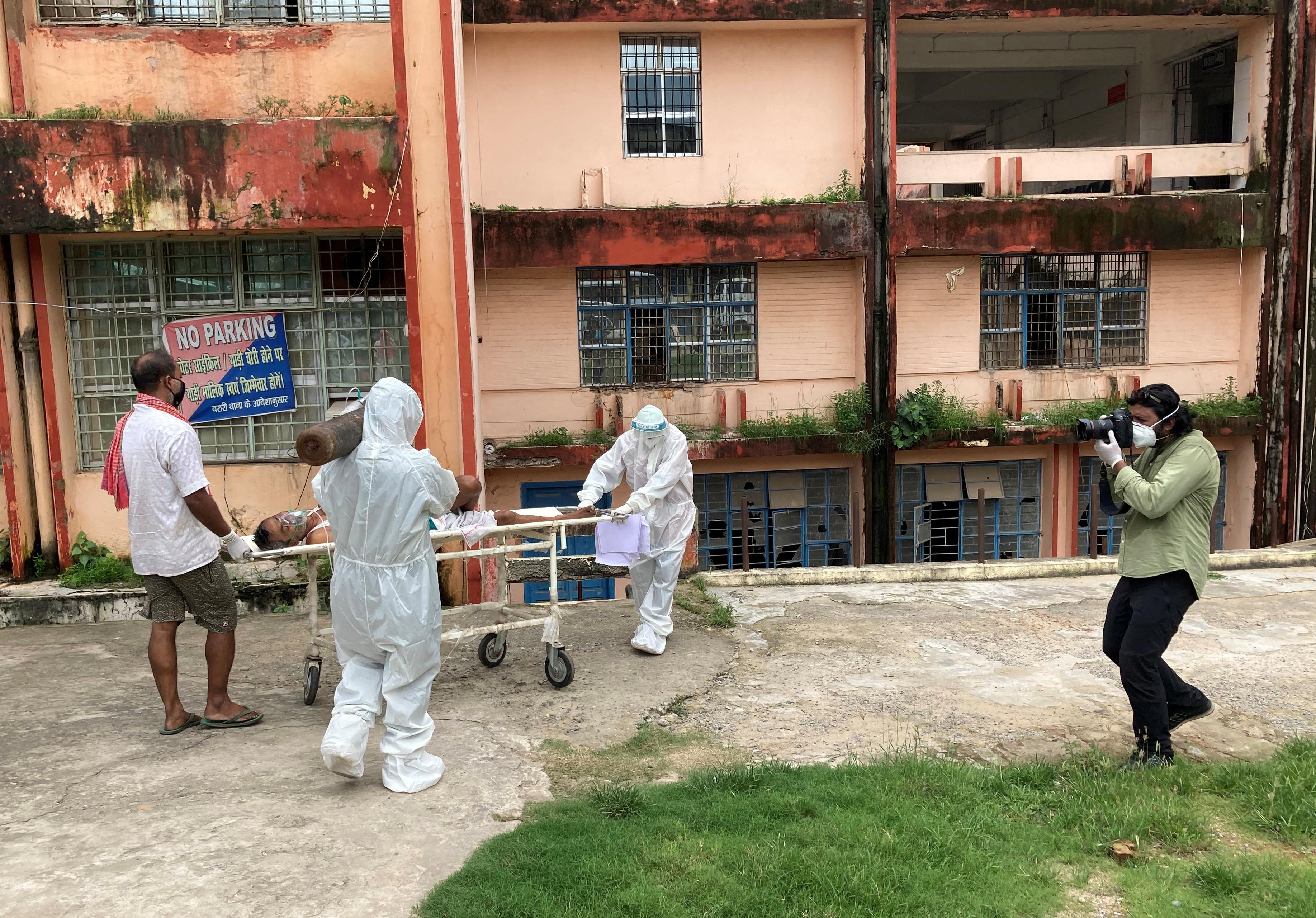 Dr. Kumar Gaurav, a psychiatrist who conveyed that warning, was put in charge of the main hospital in Bhagalpur after the epidemic struck down some of his colleagues and others refused the job.

Infections in India now total over 3.5 million, rising from two million in just over three weeks – the third highest number of coronavirus infections in the world. The disease is rampant in rural India, where people often have to rely on the most basic health facilities.

We wanted to show the human toll of the disease in the countryside, home to two-thirds of India’s 1.3 billion people. So, I headed out to one of the country’s most poverty-stricken regions – Bihar state in eastern India.

The area I went to was not easy to reach. Wary of the risk of infection from using public transport, I and a driver travelled for four days by car across India’s northern plains from New Delhi, through floods and along rutted roads.

We carried full personal protection suits, masks, goggles and sanitisers – which was far more than hospital staff I encountered had.

In Bhagalpur, I found patients and their families desperate for help and medical staff struggling with a shortage of manpower and equipment that left them at risk of infection. Often, even the equipment they did have did not work.

Gaurav’s hospital was dedicated to treating patients with COVID-19, serving a population of about 10 million people, and it still received other patients.

Most COVID-19 patients came in with relatives, who accompanied them to the intensive care wards. After trying to care of the sick – sitting with them, massaging and feeding them, these relatives would go home for the night.

Gaurav said the healthcare system was close to breaking point. One of the points of constant strain, he said, was trying to limit the visits from relatives to patients in the ICU given the risk that they could spread the infection.

That underlined his warning to me that everyone I meet could be carrying the disease – it wasn’t a casual comment.

The town was under a strict lockdown, but most of the residents were not wearing masks or following any social distancing rules. Traffic was frenetic.

After four days in Bihar, we were on the road back to New Delhi.

Gaurav remained behind, the last doctor standing in his hospital on the banks of the Ganges River. 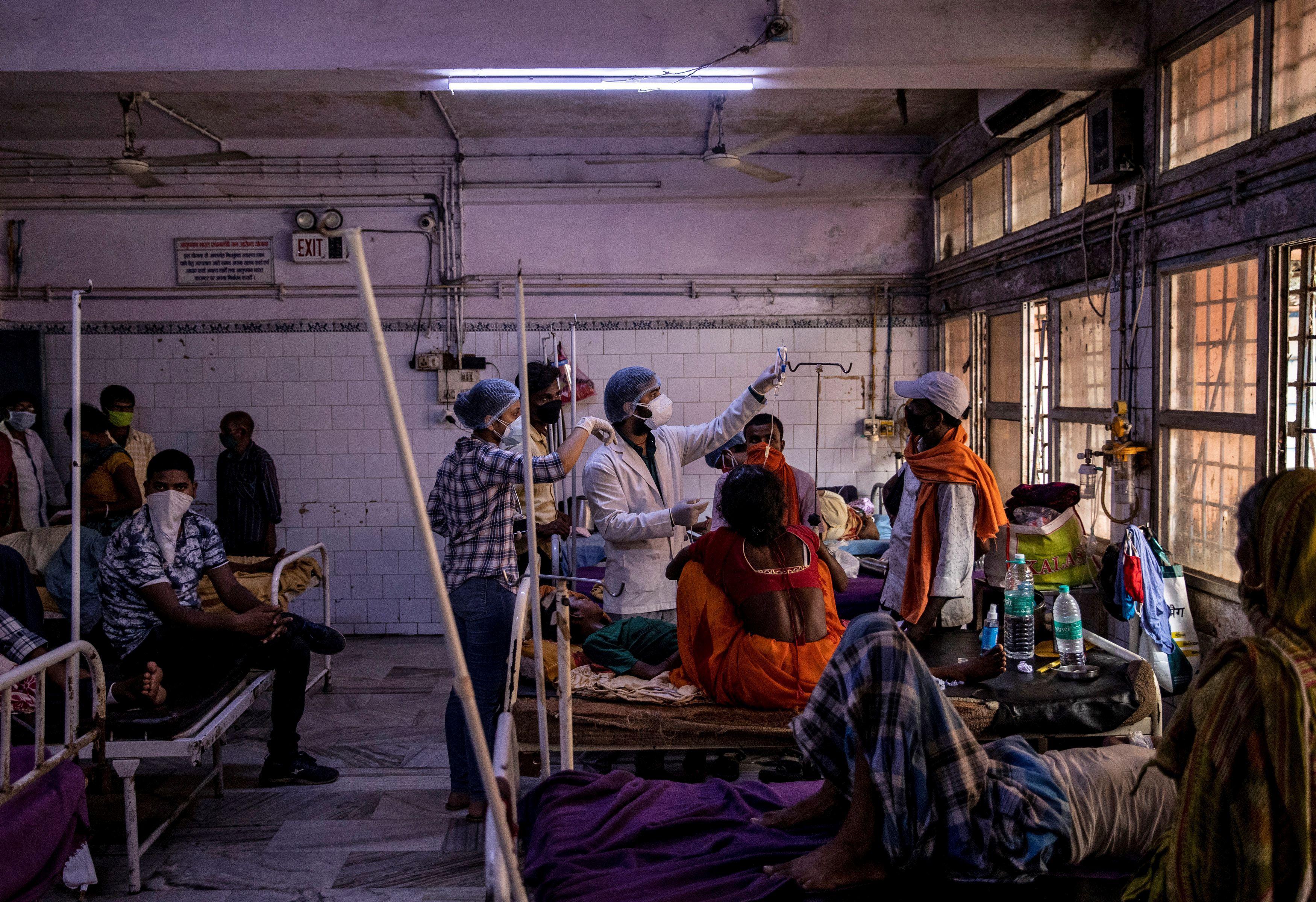 When we saw him, he was making the rounds with armed guards to try to enforce rules in the hospital. He told me he felt compelled to step up to take charge.

“A lot of my colleagues refused,” he said. “I had to take up the responsibility.”

(Danish Siddiqui is an award-winning Reuters photojournalist based in New Delhi. Click here to read his story on the pandemic in Bhagalpur)