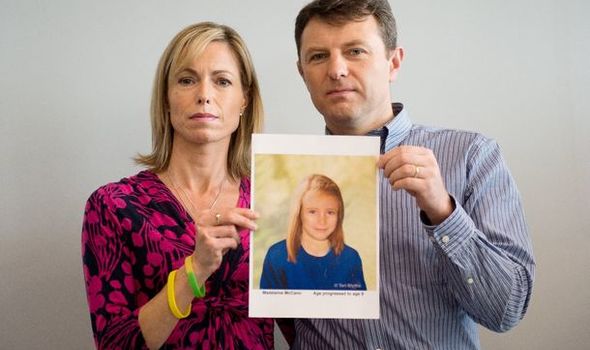 The witness also said he believes the thuggish sex attacker is behind Madeleine McCann’s disappearance.

His damning profile of the prime suspect in the case came as more details emerged of Christian B’s 25-year spree of depravity.

His known history of offences against little girls stretches back to when he was a 17-year-old mechanic in his home town of Wuerzburg, Bavaria.

He attacked a six-year-old and a nine-year-old within a short space of time, and was caught and sentenced to two years in jail.

The ex-neighbour in Braunschweig, Lower Saxony, said yesterday: “I can imagine that he is behind Maddie’s disappearance.”

Named only as “Norbert” in the German media, he added: “Like so many others, I hope to gain certainty about what happened to the girl.”

He said the drifter – who held drug-fuelled parties at the drinks kiosk he set up in the town – was known to have attacked girls he dated. 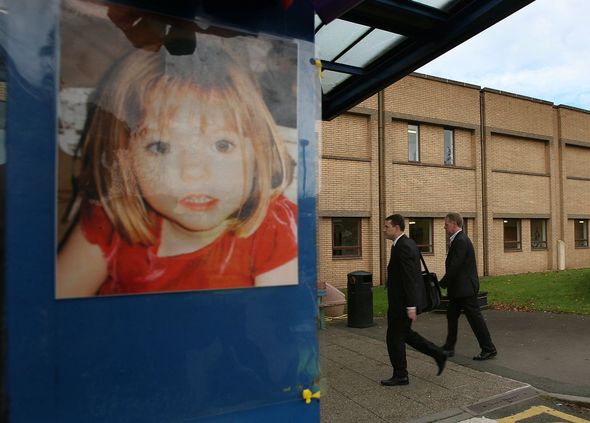 Norbert added: “He was often very aggressive. He was bad with women. He had a young girlfriend who came from Kosovo. He always beat them. Once she even had strangle marks on her neck

“He let the kiosk run down. Parties were celebrated in the back, with lots of alcohol and probably also drug addicts.

“Everything was filthy. And customers were annoyed. If you asked Christian about it, he reacted aggressively. A little later he showed up here with some acquaintances. One of them threatened me with a knife.”

Christian B later moved to a ramshackle house next to a factory in Neuwegersleben.

German criminal profiler Axel Petermann said the evidence in the McCann case suggests the suspect not only abused but murdered three year-old Madeleine.

The former Bremen murder investigator said: “From the external framework conditions, he could well be considered as the perpetrator.

“He was there at the time of the crime, obviously has a preference for children, which he also abused, and seems to have been working as a burglar in hotel complexes.

“It may well be that the man discovered the sleeping girl by chance during a burglary, and abducted her on a whim.”