MOSCOW (Reuters) – Former U.S. marine Paul Whelan, who was sentenced to 16 years in a Russian prison last week on spying charges, hopes to be freed as part of a prisoner swap with the United States, his lawyer said on Tuesday, Interfax news agency reported. 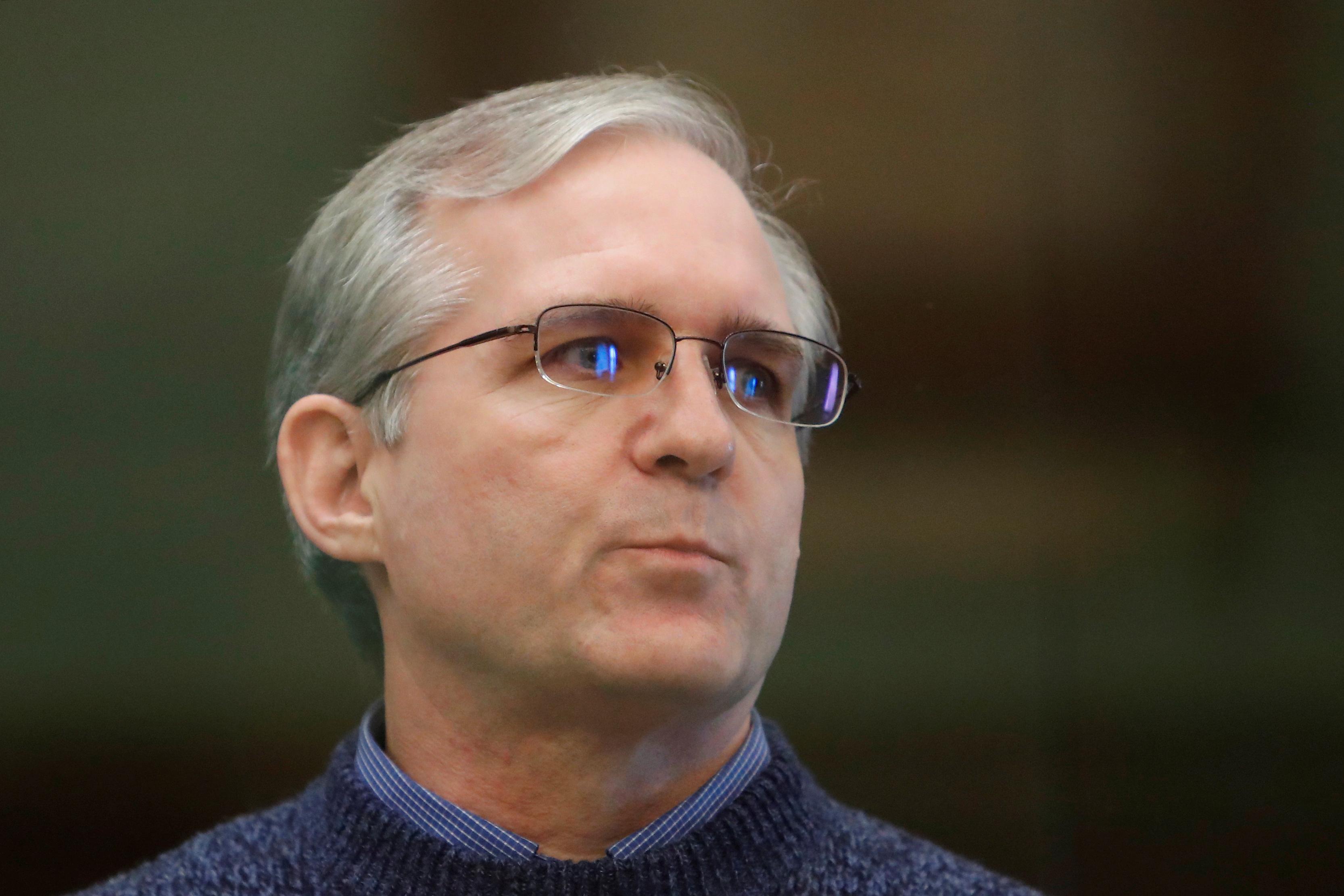 Whelan will therefore not appeal his espionage conviction but will instead hold consultations with Western diplomats about the merits of asking President Vladimir Putin to pardon him, the lawyer, Vladimir Zherebenkov, was quoted as saying.

Whelan, who holds U.S., British, Canadian and Irish passports, was detained by agents from Russia’s Federal Security Service (FSB) in a Moscow hotel room on Dec. 28, 2018.

Whelan, who pleaded not guilty, said he was set up in a sting operation and had thought the drive, given to him by a Russian acquaintance, contained holiday photos.

“Today we met him (Whelan) in the detention facility and after a discussion it was decided not to appeal the verdict because he doesn’t believe in Russian justice,” Interfax quoted Zherebenkov as saying.

“He hopes that he will be swapped for Russians in the near future who have been convicted in the United States.”

Zherebenkov has previously said he believes Moscow wants to exchange Whelan for two Russians held in U.S. prisons – arms dealer Viktor Bout and a pilot named Konstantin Yaroshenko, who was convicted of conspiracy to smuggle cocaine.

Putin’s spokesman Dmitry Peskov said on Tuesday the Kremlin had noted Whelan’s decision not to appeal his conviction, but declined to comment further.

U.S. Secretary of State Mike Pompeo said last week after the court sentenced Whelan to 16 years in jail that the verdict had caused outrage in Washington. The U.S. ambassador to Moscow, John Sullivan, called his trial “a mockery of justice”.