WELLINGTON (Reuters) – Almost a week after the discovery of New Zealand’s first locally transmitted coronavirus outbreak in more than three months, its origin remains a mystery. 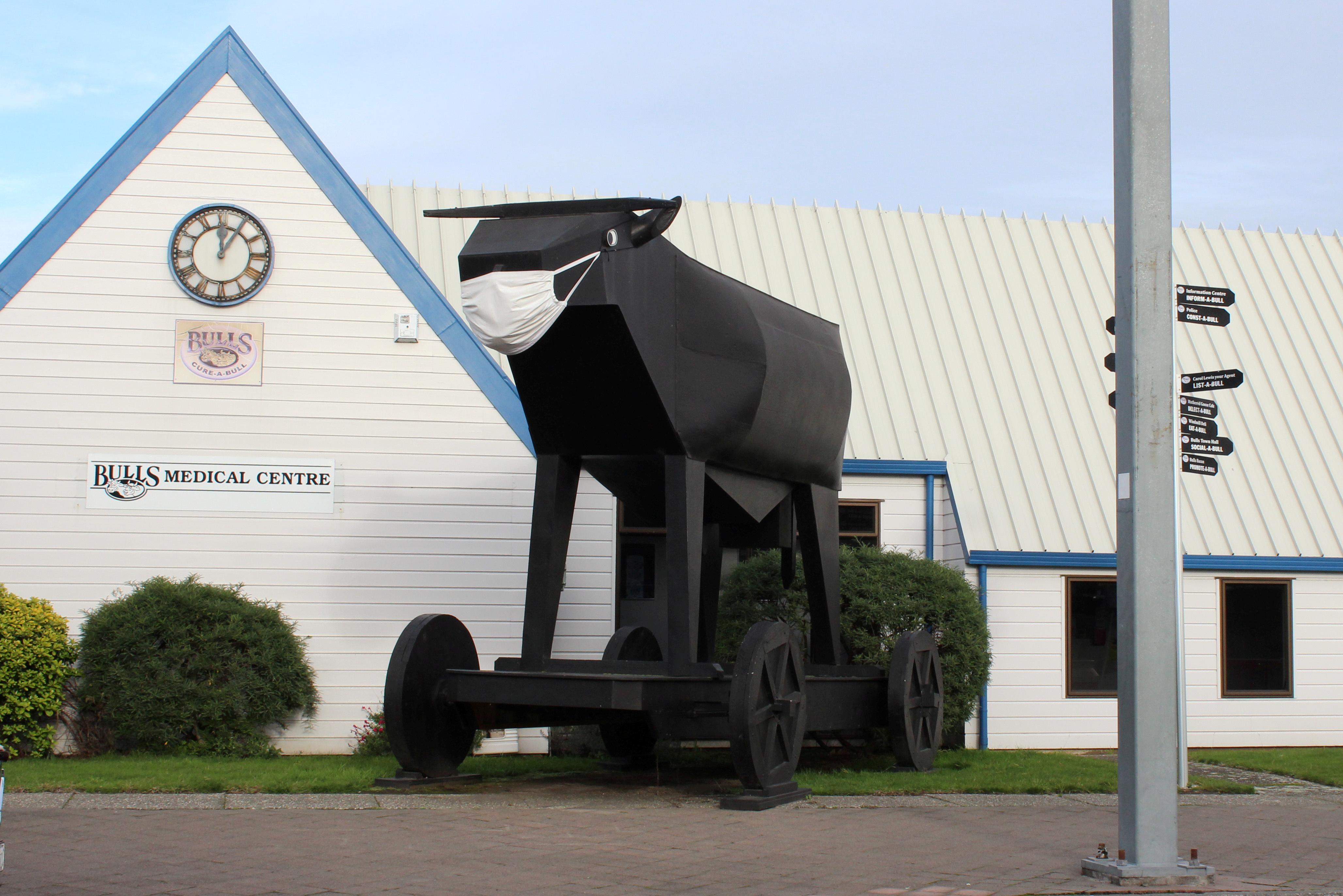 The Pacific island nation had benefited from its remoteness early in the pandemic, when Ardern swiftly closed off the international border and imposed one of the world’s toughest lockdowns. Those measures stamped out local transmission for 102 days.

Genome testing of the latest batch of infections has confirmed it is a new strain, officials have said, probably from Australia or Britain.

With the clock ticking to get the latest outbreak under control, that has raised the tricky question of how it entered a country that has been largely closed off for months.

Here are some details on what authorities have called the ‘Auckland August cluster’.

WHEN AND HOW WAS IT DISCOVERED?

* The earliest case authorities have identified to date is a 50-year-old man who works at an Auckland cool store owned by U.S.-based Americold Realty Trust (COLD.N), who became ill around July 31. The man took a COVID-19 test in Auckland after experiencing symptoms for a few days.

* The man’s case, along with those of three direct family members, was made public by Ardern during a late night news conference on Aug. 11.

* Officials revealed that family members had travelled to other cities, including Rotorua and Hamilton, and visited an aged care centre while symptomatic.

* There are now 78 active cases, of which 58 are linked to the Auckland family cluster, with infections reported at workplaces, schools, homes and public areas. The remaining 20 cases are people in mandatory quarantine facilities after arriving in New Zealand from abroad.

HOW DID COVID-19 RETURN IN THE COUNTRY?

This is the major question still facing authorities, given the international border has been closed to foreigners since March and all returning New Zealanders have been forced into mandatory 14-day quarantine.

* Authorities have said contact tracing and genomic testing found no links to the country’s border entry points or managed quarantine facilities yet. Genome sequencing disproved the theory from some health experts that the virus could have been quietly moving through community since the original outbreak, they added.

* The government earlier suggested that the virus may have entered the country through freight, with a focus on the Auckland Americold facility where several infections have now been reported. Surface testing is underway at the facility. Australian authorities are conducting genome testing on workers from a Melbourne Americool facility, seeking any connection.

* Opposition parties and government critics have pointed to a breach at one of New Zealand’s quarantine facilities as the likely conduit for the virus. Local media has reported several instances of security slip-ups at the facilities. The government has said there is no evidence to support that theory, although testing is continuing. It has not detailed any alternative pathway.

WHAT IS NEW ZEALAND DOING ABOUT IT?

* Ardern has locked down the country’s biggest city, Auckland, and brought back social distancing restrictions more widely for two weeks. She has also delayed a national election due next month.

* Testing has been ramped up in the community to record levels