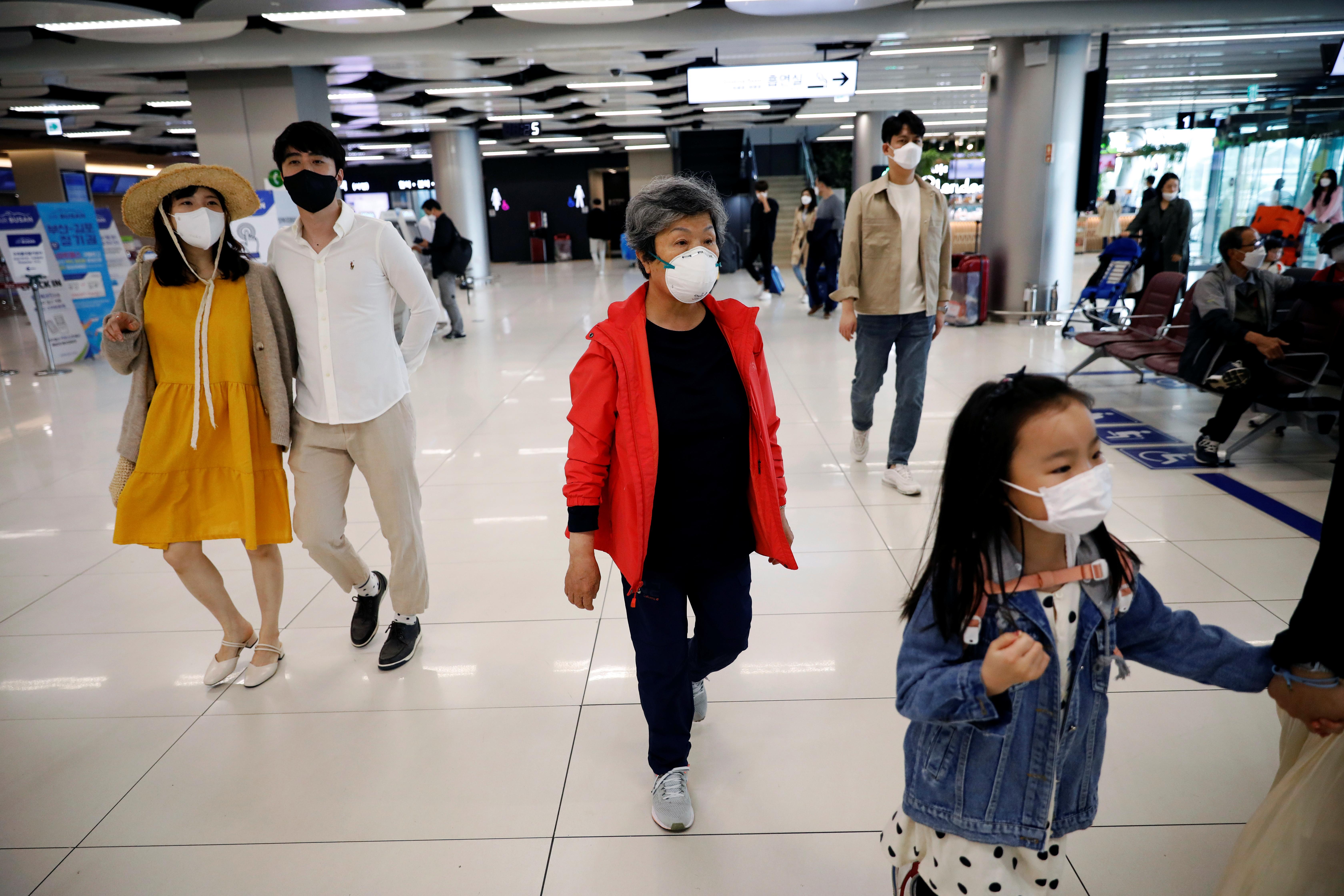 The findings suggested that some people who survived COVID-19 could become reinfected with the virus that causes it, potentially complicating efforts to lift quarantine restrictions and to produce a vaccine.

But after weeks of research, they now say that such test results appear to be “false positives” caused by lingering – but likely not infectious – bits of the virus.

South Korea had reported more than 350 such cases as of Wednesday, according to the Korea Centers for Disease Control and Prevention (KCDC).

As more and more South Koreans were released from treatment for COVID-19, authorities discovered a disturbing trend. Some ostensibly cured patients were later testing positive again.

While officials examined several possible explanations, including reinfection of patients, or reactivation of the virus, an expert panel convened by the government concluded last week that the most likely explanation was that the tests are returning “false positives”.

The RT-PCR process can quickly return results and is considered the most accurate way to find out if a patient is infected with the coronavirus.

But in some cases, the tests may detect old particles of the virus, which may no longer pose a significant threat to the patient or others, said Seol Dai-wu, an expert in vaccine development at Seoul’s Chung-Ang University.

“The RT-PCR machine itself cannot distinguish an infectious viral particle versus a non-infectious virus particle, as the test simply detects any viral component,” Seol said.

This so-called false positive result is likely behind the cases of recovered patients testing positive again, the KCDC says.

Authorities are still gathering evidence to support their theory that the particles are from “dead” virus cells, KCDC director Jeong Eun-kyeong said on Wednesday.

The patients were retested after they either exhibited new respiratory symptoms, or were selected for retesting by authorities.

Less than half of those retested by mid-April were showing symptoms, according to the KCDC, but authorities now say it is unlikely that those symptoms were being caused by the virus.

ARE THE PATIENTS STILL INFECTIOUS?

Patients who tested positive for the new coronavirus after recovering from COVID-19 do not appear to be infectious.

The KCDC has not found a single case where such patients had passed the coronavirus to another person, Jeong said.

When investigating people who appear to suffer a relapse of symptoms after recovering from COVID-19, the KCDC takes cultures of the virus, a process that takes more than two weeks before reliable results become evident.

All 29 completed culture tests as of Wednesday had come back negative. At least 79 are being processed.

“The virus in the relapse cases have little to no infectiousness,” Jeong said.

Oh Myoung-don, a doctor at Seoul National University Hospital who is leading the panel of experts investigating the cases, said unlike hepatitis B or human immunodeficiency viruses (HIV), coronavirus does not infiltrate into the host cell’s nucleus.

That means it does not cause chronic infection and chances of it reactivating are very low, he said at a briefing last week.

Authorities are also conducting tests to detect the presence of any antibodies that may have developed to fight the virus, and are testing and monitoring people who came into contact with the patients.