Home » World News » Factbox: The economic remedies for the coronavirus

(Reuters) – Policymakers and government leaders have taken a range of approaches to deal with the economic fallout from the coronavirus. Here is a list of how some of the world’s biggest economies and economic blocs have reacted. 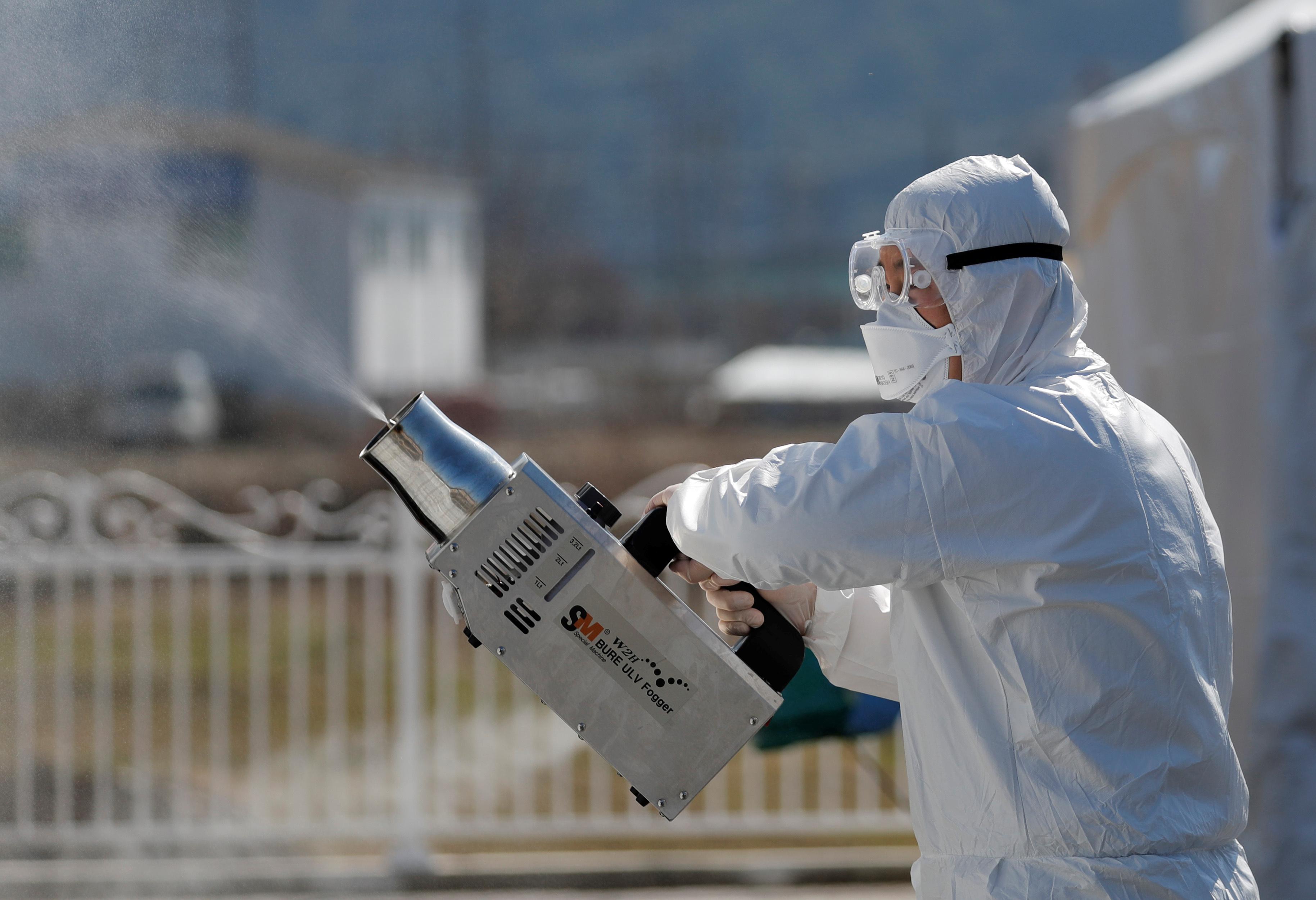 President Donald Trump on Wednesday instructed the U.S. Treasury Department to defer tax payments without interest or penalties for certain individuals and businesses negatively impacted, saying it would provide more than $200 billion of additional liquidity to the economy.

Trump also said he was ordering the Small Business Administration to provide capital and liquidity to firms affected by the coronavirus by providing low-interest loans to small businesses in affected states and territories, effective immediately. And he suspended all travel from Europe, with a few exceptions, to the United States for 30 days starting on Friday.

Earlier, Trump signed a $8.3 billion emergency spending bill to combat the spread of the virus and develop vaccines for the highly contagious disease.

The U.S. Federal Reserve has cut interest rates by half a percentage point in its first emergency rate move since the height of the 2008 financial crisis. Investors expect more cuts in the weeks ahead.

Beijing has ramped up funding support for virus-hit regions and the country’s central bank has cut several of its key rates, including the benchmark lending rate, and has urged banks to give cheap loans and payment relief to exposed companies.

China will modify the environmental supervision of companies to help the resumption of production disrupted by the coronavirus epidemic, giving firms more time to rectify environmental problems.

Japan unveiled a second package of measures worth about $4 billion in spending to cope with the fallout of the coronavirus outbreak, focusing on support to small and mid-sized firms, as concerns mount about risks to the fragile economy.

Separately, Bank of Japan Governor Haruhiko Kuroda has pledged to pump more liquidity into markets and step up asset buying.

Japan’s central bank may also take steps to ensure companies hit by the coronavirus outbreak do not face a financial squeeze before the end of the current fiscal year in March, according to sources familiar with the central bank’s thinking.

The ECB, the central bank of the euro zone, has so far avoided cutting interest rates. Policymakers did hold an unscheduled meeting on March 3 but it was to discuss operational responses to coronavirus, such as whether to hold events and staff shortages, rather than any policy response, sources close to the matter said.

The ECB has asked euro zone banks to review their business continuity plans and the actions they can take to prepare for and minimize the potential adverse effects of the coronavirus, a letter seen by Reuters shows.

European Union leaders have so far failed to agree radical measures to tackle the crisis. The head of the bloc’s executive Ursula von der Leyen said the European Commission will set up a joint investment fund with firepower of 25 billion euros ($28 billion) from existing resources to cushion the blow to vulnerable sectors of the bloc’s economies.

Germany’s centre-left coalition agreed to increase public investments by 12.4 billion euros by 2024 and to make it easier for companies to claim subsidies to support workers on reduced working hours to counter the effects of the coronavirus epidemic.

Chancellor Angela Merkel’s conservatives are split over whether Germany should rush out a fiscal stimulus package to counter any impact of the coronavirus on Europe’s largest economy.

Budget experts estimate the government has the fiscal room for additional measures worth at least 17 billion euros ($18.9 billion). Some officials say that Berlin could even put together a stimulus package worth up to 50 billion euros, without ditching the government’s policy of no new debt.

Britain launched a 30 billion-pound ($39 billion) economic stimulus plan just hours after the Bank of England slashed interest rates, a double-barrelled package aimed at warding off the risk of a coronavirus recession.

The Bank of England cut interest rates by half a percentage point and offered banks cheaper funding and a reduction in capital buffers in an emergency move to bolster Britain’s economy against disruption caused by the coronavirus outbreak.

French Finance Minister Bruno Le Marie has said that Europe needs to be ready to use fiscal stimulus to deal with the impact of the coronavirus.

The government is allowing companies to suspend payments of some social charges and taxes, and is activating state-subsidised short-time work schemes. It has ordered the Bpifrance state investment bank to guarantee loans needed to overcome short-term cashflow problems.

Paris has also allowed companies to declare force majeure due to the outbreak if they cannot honor a contract with the public sector, and is putting pressure on big companies to show similar leniency with subcontractors.

The Reserve Bank of India (RBI) plans to infuse fresh cash liquidity into the system through a second round of long-term repo operations (LTRO), government officials told Reuters, amid fears that the coronavirus outbreak will derail any revival of economic growth. One official said the RBI might inject as much as 1 trillion rupees ($13.6 billion) in the round that will begin as early as April.

The RBI has said it stands ready to act to maintain market confidence and preserve financial stability.

The government is, meanwhile, pushing state-run banks to approve new loans amounting to 500-600 billion rupees by the end of March, according to government sources.

Italy has doubled the amount it plans to spend on tackling its coronavirus outbreak to 7.5 billion euros ($8.4 billion) and is raising this year’s deficit goal to 2.5% of national output from the current 2.2% target.

Payments on mortgages will be suspended across the whole of Italy and Italy’s banking lobby ABI said lenders would offer debt moratoriums to small firms and households grappling with the economic fallout from the virus.

Finance Minister Bill Morneau said on March 9 that the government was “looking at taking some initiatives this week,” as Canada reported its first coronavirus death, with a steep decline in oil prices expected to hit the world’s fourth-largest crude producer hard.

The Bank of Canada lowered its benchmark overnight rate to 1.25% from 1.75% in response to the epidemic, prompting money markets to price in a better-than-even chance of another reduction next month. The last time it cut by 50 basis points was in 2009 during the financial crisis.

The government announced a stimulus package of 11.7 trillion won ($9.8 billion) to cushion the impact of the largest outbreak of coronavirus outside China.

Finance Minister Hong Nam-ki said the supplementary budget, subject to parliamentary approval, would channel money to the health system, childcare, and outdoor markets. An additional 10.3 trillion won in treasury bonds will be issued this year to fund the extra budget.