The Falkland Islands’ Legislative Assembly hit out at Buenos Aires after its campaign to reopen talks with the UK won the backing of the Organisation of American States (OAS) General Assembly. The group voted in favour of a declaration calling for a swift return to the negotiating table following a speech by Argentine Foreign Minister Felipe Solá who accused Britain of “illegally colonising” the islands.

But Falklands officials accused Mr Sola of ignoring the wishes of islanders and urged the OAS member states to recognise their rights to self-determination.

And they accused Buenos Aires of introducing policies designed to harm the islands while increasing a climate of mistrust and damaging bilateral relations between Argentina and the UK.

In a statement, the islands’ Legislative Assembly said: “Felipe Solá claims we are merely a colony of the United Kingdom but the UK Government has stated repeatedly that the ‘wishes’ of the Falkland Islands and our right to self-determination, as enshrined in the UN Charter and in article one of the two UN Covenants on human rights, is at the heart of our relationship.” 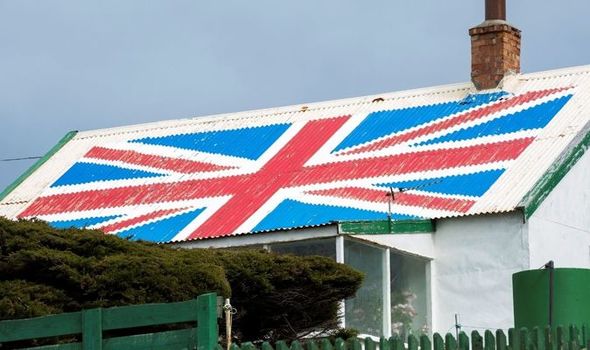 It continued: “We exercised our right of self-determination in 2013 when we held an internationally observed referendum on our future.

“Some 94 percent of our electorate voted and, of those, 99.8 percent voted to remain a British Overseas Territory.

“It is Argentina who seeks to colonise our country, by repeatedly claiming the Falkland Islands despite the clearly expressed wishes of our people.

“However, we are not and never will be an isolated enclave at the tip of South America – as our last census showed, we have a vibrant local community made up of people from more than 60 different nations, including people born in Argentina, who have chosen to make the Falkland Islands their home. 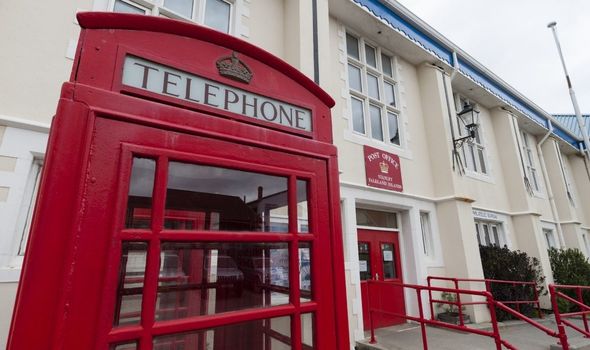 “We have strong historic and modern links with friendly countries in the region and, as we embark on a significant capital building program, the Falkland Islands Government Representative based in Uruguay has actively reached out to companies in the region to become involved.

“We hope that members of the OAS who have heard the speeches will appreciate why we believe our right to self-determination is irrefutable, fundamental and protected by the terms of the UN Charter.

“More importantly, we hope they will ask why the Argentine Government chooses to continue this rhetoric and increase sanctions against our country, when more important issues such as how the region responds to COVID-19, the climate emergency and poverty in their own country should properly be their focus at this time.”

Assembly members accused Argentina of creating obstacles to the continued development of the Falkland Islands.

They said: “Its actions actively seek to hurt our nation and have served to increase the climate of mistrust and harmed bilateral relations between Argentina and the UK.” 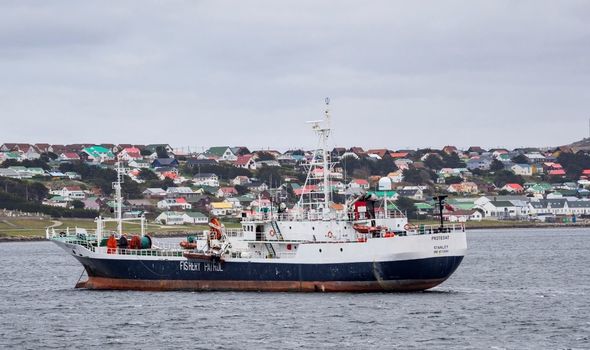 In a declaration approved by OAS member states earlier this week, it renewed the support for Argentina and reiterated the sovereignty dispute between both countries over the Falklands, South Georgia and the South Sandwich Islands and its surrounding maritime spaces remaining a topic of regional interest.

Mr Solá thanked “the countries of the hemisphere for their continued solidarity”.

Mr Sola said: “The recovery of the full exercise of sovereignty over the Malvinas, South Georgia and the South Sandwich Islands and the surrounding maritime spaces, respecting the way of life of its inhabitants and in accordance with international law, is a permanent and inalienable objective that is enshrined in the National Constitution and constitutes a State Policy.”