The cause of the fire that ignited 2,750 tonnes of ammonium nitrate at the port of Lebanon’s capital remains unclear. 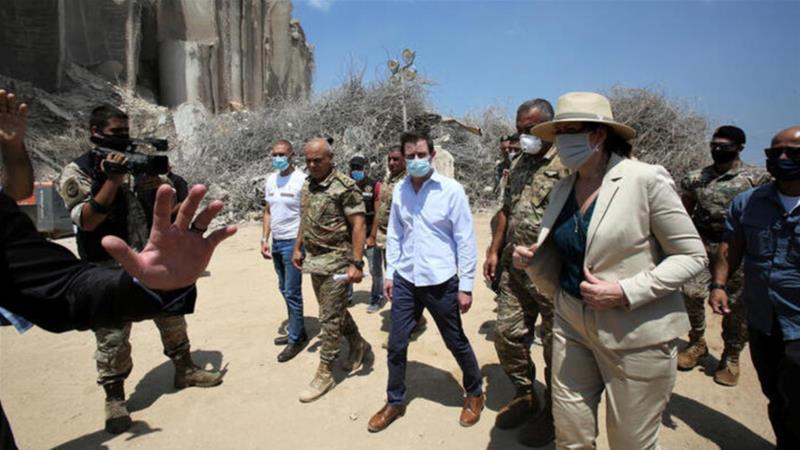 A team of FBI investigators is due to arrive in Lebanon this weekend to take part in an investigation into the massive explosion that devastated Beirut earlier this month.

David Hale, the US under-secretary for political affairs, called for a thorough and transparent investigation, adding that the FBI team is taking part at the invitation of Lebanese authorities to find answers about what caused the August 4 explosion which killed nearly 180 people and wounded thousands.

French investigators are also taking part in the Lebanese-led probe.

The cause of the fire that ignited 2,750 tonnes of ammonium nitrate at Beirut’s port remains unclear.

Documents have emerged showing the country’s top leadership and security officials were aware of the chemicals stored at the port.

“We really need to make sure that there is a thorough, a transparent and credible investigation. I know that is what everyone is demanding,” Hale said.

Many Lebanese want the investigation taken out of the hands of their leaders, fearing that bickering among the long-entrenched political factions, notorious for corruption, will not allow any results to come to light that are damaging to their leadership.

Top Lebanese officials, including President Michel Aoun, have rejected calls for an independent probe, describing it as “a waste of time” that would be politicised.

Late on Friday, the leader of the powerful Hezbollah group said that he did not trust any international investigation, in a clear reference to the FBI assistance.

Hassan Nasrallah said the cause of the explosion was still unclear, adding that any international investigation would also have to clear Israel of any responsibility in the port explosion.

Israel has denied involvement and so far no evidence has emerged suggesting otherwise.

However, Aoun, who is supported by Hezbollah, has said it is one of the theories being investigated.

The explosion has fuelled popular anger and upended politics in crisis-hit Lebanon, leading to violent demonstrations and the resignation of the country’s government.

Western leaders have said they will send aid directly to the Lebanese people and that billions of dollars will not be pumped into the country before significant reforms take place. 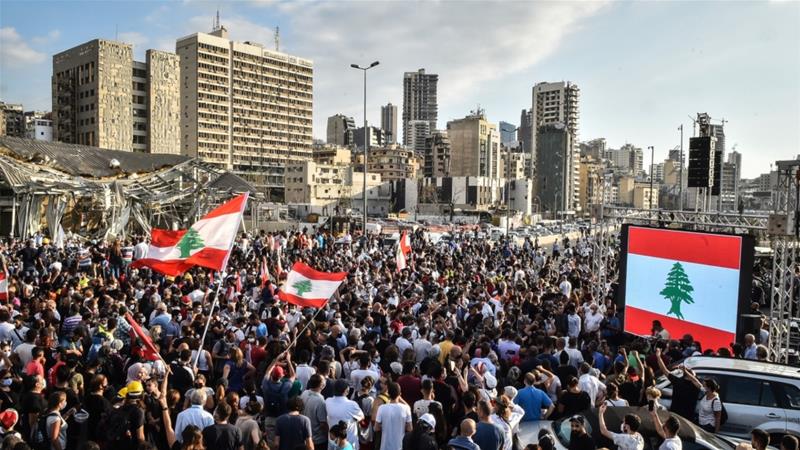