Green list: Expert predicts Malta and Finland may be added

The 2021 Finnish municipal elections are due to be held on June 13, 2021. Finland’s municipal elections were originally scheduled to take place in April, but were delayed due to the COVID-19 pandemic. According to one of the latest polls, the right-wing Finns Party could more than double its vote share compared to the party’s previous election performance.

The last municipal elections held in Finland took place in 2017.

The National Coalition Party won the most votes of any party, with 20.7 percent of the vote.

The Social Democratic Party won 19.4 percent of the vote, while the Centre Party of Finland gained 17.5 percent. 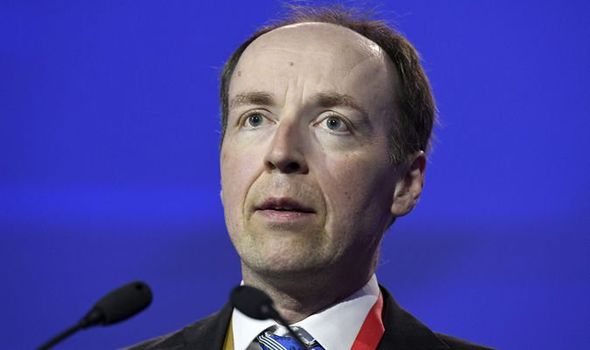 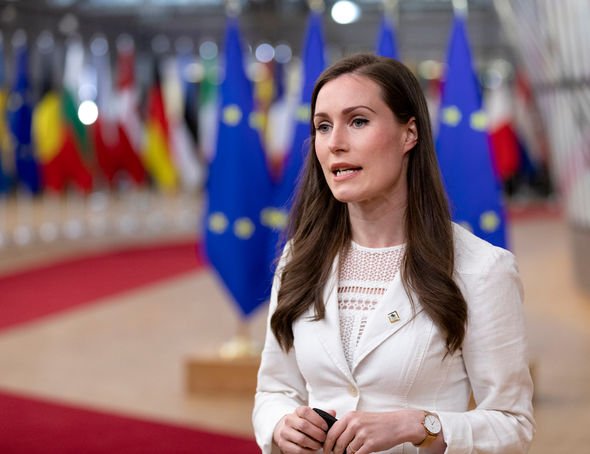 However, YLE reported on Thursday that in its final election poll, the Finns Party could win as much as 18 percent of the vote.

Although the polls suggest significant gains for the Finns Party, the party may have an issue with relatively low voter certainty. 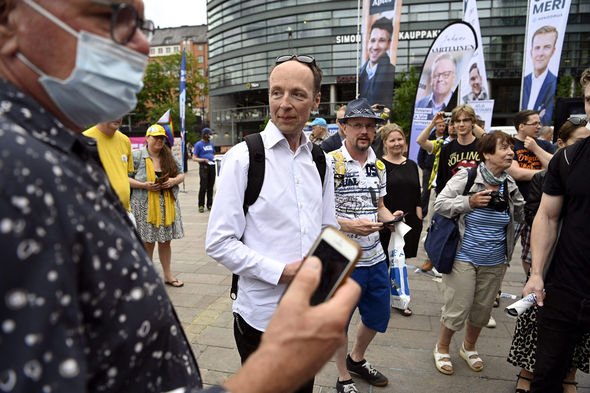 As per the Helsinki Times, Tuomo Turja, the research director at Taloustutkimus, told YLE: “The Finns Party’s challenge is not so much the other parties, but whether it can get its own supporters to the polling stations.”

The Social Democratic Party, headed by Finland’s Prime Minister, Sanna Marin, are set to get 17 percent of the vote according to the poll.

But the right-wing opposition party, the National Coalition, appeared to have the lead over all rivals in the poll.

The National Coalition could win as much as 19.6 percent of the vote according to the poll, almost a fifth of the vote.

According to the Helsinki Times, Elina Kestilä-Kekkonen, an associate professor of political science at Tampere University, told YLE: “It shows the European trend where confidence in the powers to be was exceptionally high during the coronavirus pandemic.

“Now that the epidemic is losing momentum, the SDP has to step before the public also in regards to other issues.” 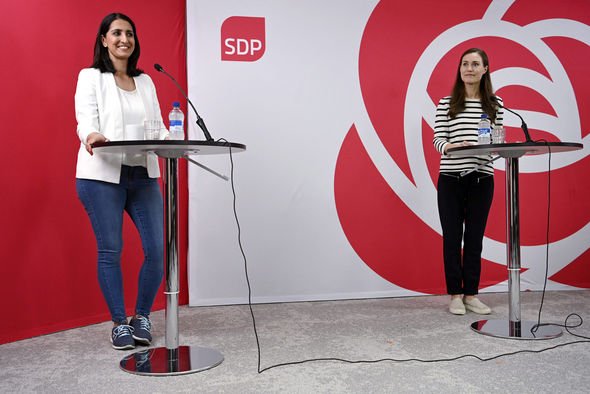 Why could Finns Party gains spell trouble for Brussels?

An increased presence of the Finns Party in government gives a bigger voice to Euroscepticism in Finland.

Finns Party leader Jussi Halla-aho has built up support for the party in recent weeks, criticising Finland’s lack of influence within the EU.

In a speech last month, Mr Halla-aho said Finland should push back harder against EU policies that Finland doesn’t agree with.

The Finns Party has gained support for its anti-immigration rhetoric.

Politico reported that a party ad campaign was recently pulled for discrimination, by suggesting immigrants can jump the public housing queue in Finland’s capital of Helsinki.

He said: “There is no influence in being quiet and nodding.”

After the UK’s exit from the EU in recent years, there have been growing rumblings of anti-EU sentiment elsewhere in Europe.

Anti-EU parties in places like Sweden and Estonia have gained momentum recently.

If momentum continues to grow, other countries could potentially opt to leave the EU behind in the future.