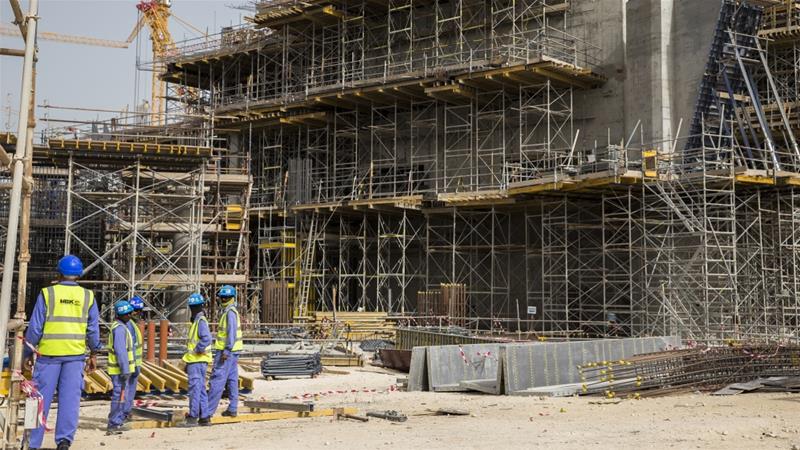 Organisers of the 2022 FIFA World Cup in Qatar have banned a company from working on projects related to the football event, according to authorities, after Amnesty International said migrant workers went unpaid for months.

About 100 employees of a Qatari subcontractor, Qatar Meta Coats (QMC), who were contracted for facade work on the Al Bayt Stadium, went up to seven months without pay and continue to be owed some salaries, Amnesty said on Friday.

QMC has also not renewed residency permits for most of its workers, necessary for foreigners working in Qatar, the rights group added.

The Supreme Committee for Delivery & Legacy, the tournament’s Qatari organiser, said it learned about the unpaid salaries last year nd engaged with QMC and other stakeholders, resulting in three months worth of salaries being paid. The committee said owed wages continued to be paid.

QMC was taken off the stadium project and banned from working on World Cup projects until further notice, it said.

“Since construction began in 2014, we have made significant progress and achievements in the area of workers’ welfare. There will always be challenges to address and we are committed to overcoming them,”
the committee said in a statement.

The committee said it was “unacceptable” for workers to suffer hardship and that it was fully committed to the ethical treatment of workers.

Qatar’s government communication office said QMC had been financially sanctioned and its operations suspended until all outstanding salaries were paid.

The company has since been sold and actions by the new owners to rectify “the neglect of the previous owner”, including renewing residency permits and health insurance, are being overseen by the labour ministry.

“The State of Qatar does not tolerate the unscrupulous treatment of workers,” it said.

Steven Cockburn, Amnesty’s head of economic and social justice said: “Although recent payments will provide some welcome relief for workers, Qatar’s World Cup organisers told us they had known about the salary delays since July 2019.

“This raises the question of why Qatar allowed workers to continue working for months without pay,” he added.

FIFA told Amnesty it contacted the Qatari authorities once it became aware of the investigation, and is now working to ensure that outstanding payments are made. 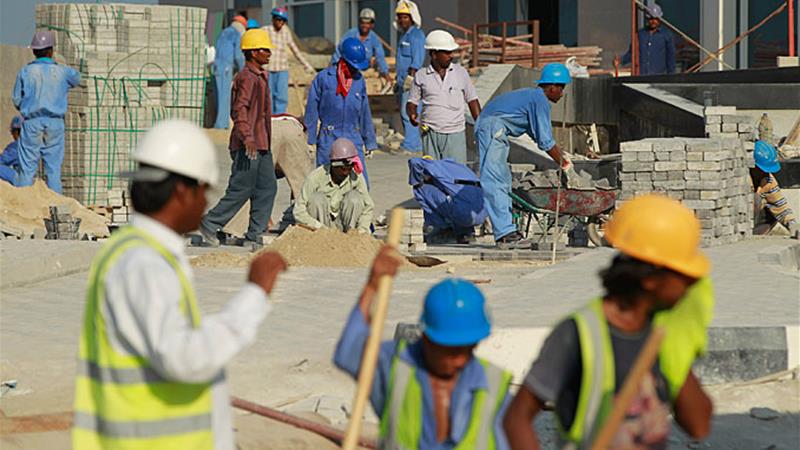 The plight of Qatar’s migrant workers