Russian general Andrew Gurulyov, a close ally to Vladimir Putin, threatened the UK and warned that if a world war were to break out the first target that Russia will “hit will be London”. He added Russia “won’t start from Warsaw, Paris or Berlin” as he explained, “it’s crystal clear that the threat to the world comes from the Anglo-Saxons”.

Speaking on Russia’s Channel 1, Gurulyov said: “No one will care if they are Americans or British.

“We would see them all as NATO.

“Third, the first to be hit will be London. 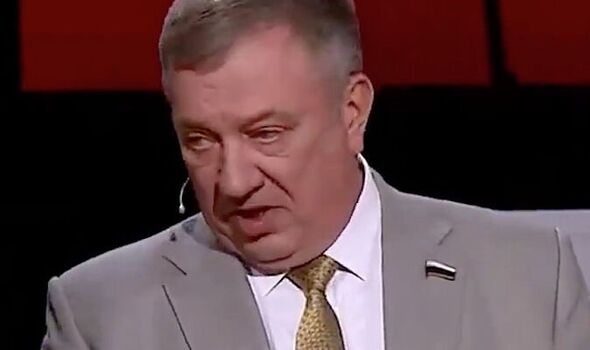 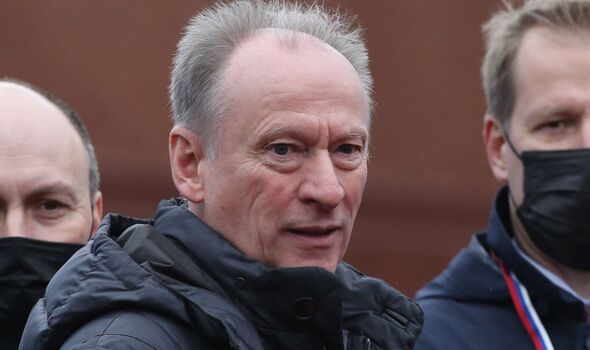 “We certainly won’t start from Warsaw, Paris, or Berlin.

“It’s crystal clear that the threat to the world comes from the Anglo-Saxons.

“As part of the operation to destroy critically important sites, western Europe will be cut off from power supplies and immobilised.

“All power supply sites will be destroyed.

“In the third stage, I shall see what the USA will tell western Europe on continuing their fight in the cold, without food and electricity.

“I wonder how [the US] will manage to stay aside.

“The is the rough plan.

“I deliberately leave out certain moments because they are not to be discussed on TV”. 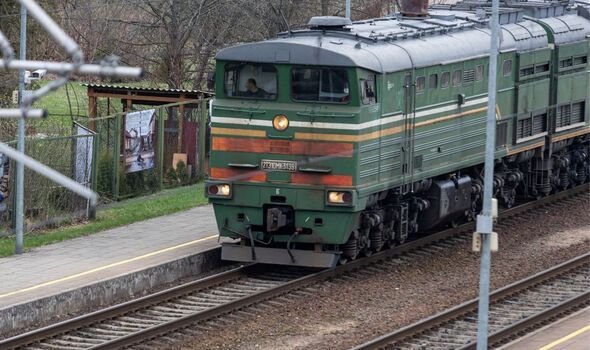 The threat came after Lithuania’s decision to block the rail traffic of some goods between Russia and its Kaliningrad exclave as part of the EU sanctions imposed on Russia amid its decision to invade Ukraine.

Amid the blockage, Secretary-General of Russia’s Security Council Nikolai Patrushev condemned Lithuania’s action and defined the move “hostile” and “in the violation of the international law”.

He also warned that in light of the ban, Russia “will certainly respond to such hostile actions, and the consequence will have a serious negative impact on the population of Lithuania”.

Following the Russia threat, Lithuanian Ministry of Foreign Affairs explained that the move “is acting fully in accordance with EU laws” but stressed the blockage “has not imposed any unilateral and individual restrictions”.