The Freemasons trace their origins back to the local fraternities of stonemasons in the 14th century. At local level, Freemasonry is organised at the Lodge – usually supervised by a Grand Lodge – but the secretive nature of the group has also attracted unwanted attention over the years. Masons have been the subject of numerous international conspiracy theories and, unfortunately, these outrageous claims were believed by the Nazis – who rejected and banned the practice in January 1934.

The fate of Freemasons in Nazi labour and extermination camps is an often overlooked chapter of World War 2.

However, Amazon Prime’s 2016 documentary ‘Inside The Freemasons: The Grand Lodge Uncovered’ reveals the horror of being a member of the secret society during the conflict.

Freemason insider John Hamill said: “It became a very dangerous thing to be a Freemason towards the end of the Thirties.”

Mr Hamill describes the devastating consequences of what happened to Freemasons when the Nazis moved into occupying most of Europe. 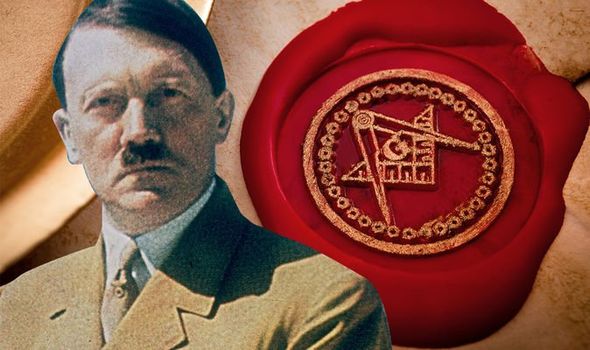 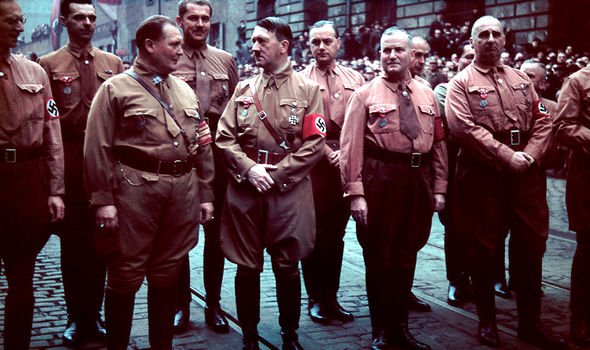 He added: “As well as seizing Jews and Jewish property, they would round up the local Freemasons and take stuff from the local Masonic Halls back to Berlin.

“A lot of people went into labour and concentration camps simply because they were Freemasons.”

After gaining power in 1933, Adolf Hitler shut down all nine Grand Lodges in Germany. 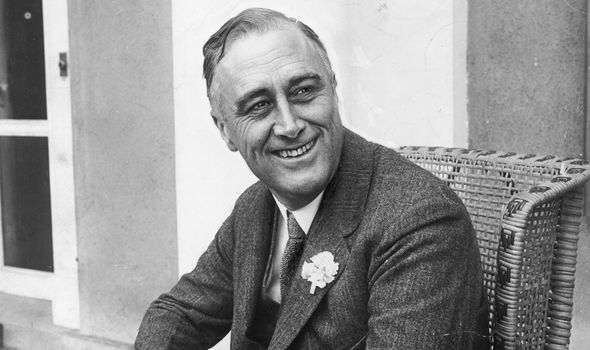 He accused Masons of conspiring with Jews and associated the group with wider conspiracy theories around Germany’s defeat in World War 1, the Treaty of Versailles and the Great Depression of the Thirties.

Hitler even believed German Freemasons were sending reports to US President Franklin D Roosevelt, himself believed to have been a Mason.

This paranoia was prevalent throughout the war, as Hitler’s rhetoric increasingly associated his outrageous claims about Jews and the Freemasons with the White House. 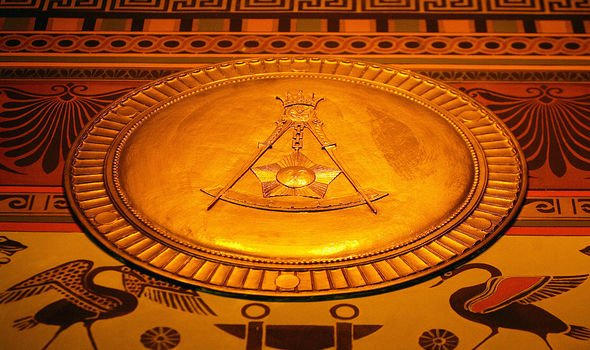 He established a sub-department in the SS whose task was to locate, arrest and annihilate nearly 79,000 German Freemasons.

Nazis rounded members into camps and forced them to wear a red patch in the shape of an upside-down triangle, as though to deprive them of the power embodied in their organisation’s equilateral-triangle symbol.

Across Europe, it is believed the Nazis murdered around 200,000 Freemasons.

Hitler’s influence spread beyond its borders, too, as Freemasons were arrested and imprisoned in fascist Italy and Spain during the war.

The forget-me-not flower was taken up as a Masonic symbol in 1948.

The badge is now worn in the coat lapel of Freemasons around the world to remember those who were killed in this era.