France elections: Expert says ‘anything is possible in 2022’

France held the second round of regional elections on Sunday, June 27, with the first set held a week beforehand. The results will make for grim reading for Emmanuel Macron, whose La République En Marche (LREM) party failed to win control of any region. The vote was the first time President Macron’s party took part in regional elections, as it did not exist the last time they were held in 2015.

In round one of the voting, Macron’s LREM performed poorly, with candidates knocked out and a national vote share of just over 11 percent.

And, despite a shockingly low voter turnout of just over 30 percent, the second round was equally disappointing for the ruling party.

LREM failed to win control of any region, a huge blow which show’s Mr Macron’s party has failed to turn five years in power at the national level into grassroots support.

Mr Macron reportedly set out for his party to gain a foothold in local government in these elections, and the failure to do so could spell real trouble for the party in the next general election. 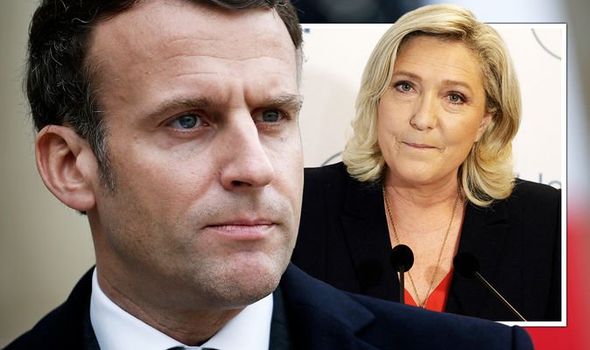 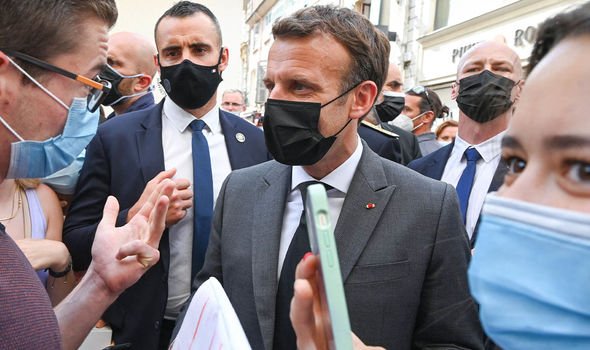 Local elections such as these are used as indicators of how parties will perform in presidential elections, and with France due to head to the polls in 2022, Mr Macron will be worried.

Stanislas Guerini, Executive Officer of LREM, acknowledged a “disappointment for the presidential majority”.

Mr Guerini added: “I think the abstention from the first and second rounds cannot be dismissed with a wave of the hand.

“This is obviously a major political fact, which cannot leave any politician indifferent. We must all provide answers.” 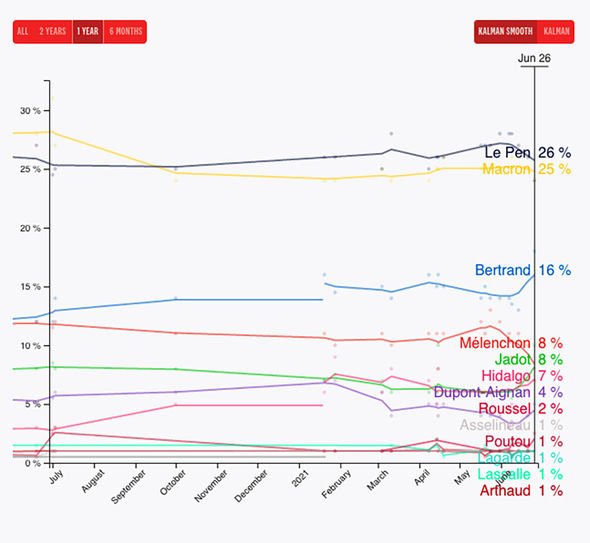 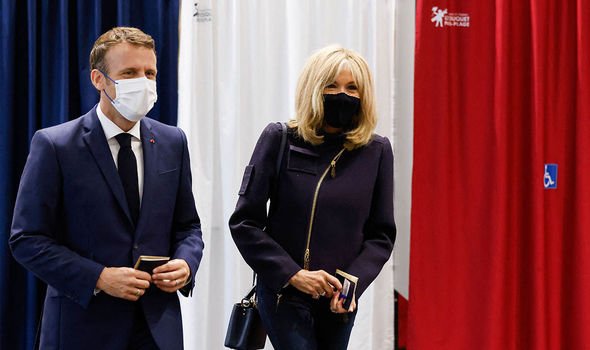 Xavier Bertrand, of the Republicans, is now expected to challenge Mr Macron for the presidency after a more encouraging result for his party in the northern Hauts-de-France region.

But it is not just Emmanuel Macron who will be reeling from the results today.

Despite being tipped to be the main rival to Mr Macron in the 2022 presidential elections, Marine Le Pen’s far-right National Rally (RN) also failed to take power anywhere.

RN had hoped Provence-Alpes-Côte d’Azur would be its first regional victory but it was won by centre-right Republicans.

Ms Le Pen had hoped to win one of France’s mainland regions for the first time in a bid to boost her presidential election hopes in 2022, which is looking more tenuous than ever now. 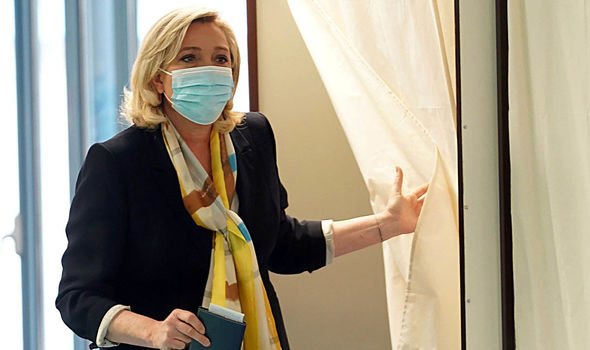 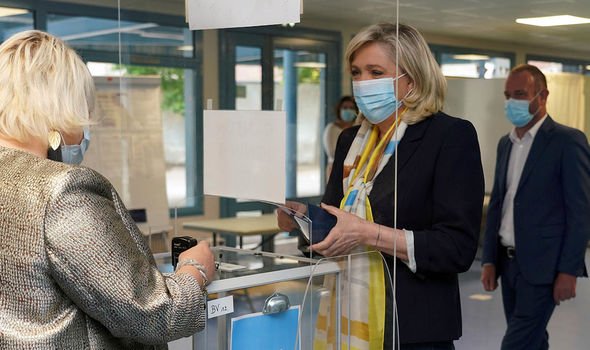 The RN leader accused her rivals of forming “unnatural alliances” to block her and her party from power.

She told her supporters: “[They] did all they could to keep us out and prevent us from showing the French our capacity to lead a regional administration.”

Mr Bertrand said: “The far-right has been stopped in its tracks and we have pushed it back sharply.”

Ms Le Pen blamed the low voter turnout for the appalling set of results. She said: “When two in three French people persist in not voting, in particular young people and the working classes, this is obviously a message that should challenge us.

“Because this historic civic disaffection constitutes a major signal sent to the entire political class and even to the whole of society.”

Despite this, Ms Le Pen said she would still be standing to become France’s head of state in 2022, just as she did in 2017.

She said: “I am more determined than ever to put all my energy and my will to rehabilitate politics, to make it useful and effective in the service of the French people. Because the presidential election appears more than ever as the election that allows for a change of policies.”

But 12 months down the line and the French leader’s fortunes have changed, with the Politico Poll of Polls showing Marine Le Pen has edged ahead.

The RN leader now polls at 26 percent against her rival, who has dipped to 25 percent.