Men have more advantages than women in ageing populations, an international study has found.

Researchers say the gender differences in societal ageing suggest men have better resources to cope with the challenges of getting older.

Different gender roles within society not only shape women’s and men’s life opportunities but also their experience of ageing, the research suggests. 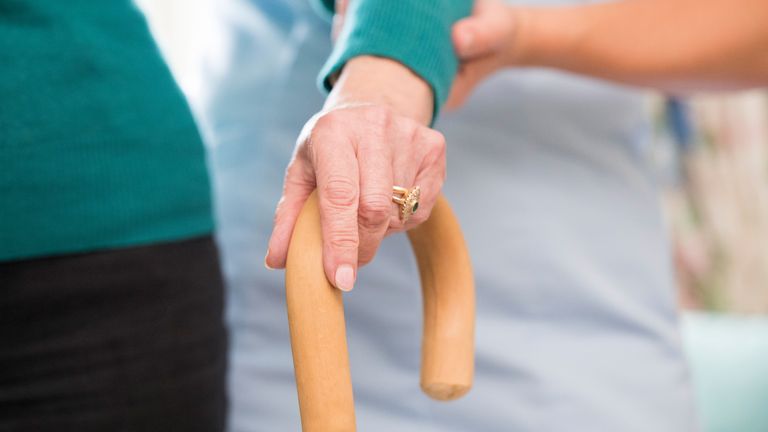 The study, by researchers from the National University of Singapore and Columbia University in America, found men are especially advantaged when it comes to income and wealth.

They are more likely to be financially secure, have paid work and spend fewer years in ill-health than women in later life.

The first of its kind, the research investigated gender differences in the experience of people growing older in 18 countries in the Organisation for Economic Cooperation and Development (OECD), which includes the likes of the UK and the US.

Women across the countries analysed were shown to have a three year longer average life expectancy than men, but spend more years in poor health.

They are also more likely to live alone at the end of their lives and earn less than men.

A disproportionately greater risk of disability and ill-health in women increased their likelihood of needing long-term care, the study found, as well.

Researchers used the latest data from the OECD and World Bank between 2015 and 2019 for 18 of the 35 OECD countries with sufficient data to develop a gender-specific ageing index.

The new index accounts for five categories that capture social and economic factors affecting the quality of ageing: wellbeing, productivity and engagement, equity, cohesion and security.

Using the system, researchers calculated the overall index and individual category scores that range from 0 to 100 for men and women.

Key differences between men and women in ageing societies according to the study:

Denmark, Sweden, Finland, Norway, the Netherlands and Japan did well for both genders with an overall index score of 66 or above for men and 55 or above for women.

Countries in much of eastern and southern Europe were at the bottom of the rankings.

The UK achieved an overall index score of 57 for men and 47 for women. It also had the largest difference in wellbeing scores between the two genders, with a score of 74 assigned for men and 61 for women.

America’s overall performance score was 55 for men and 47 for women.

Both the US and the UK performed poorly in the study, indicating growing inequality in the distribution of income and wealth.

Lead author Dr Cynthia Chen, from the National University of Singapore, said: “Ageing societies reinforce the prevailing gender norms in which men continue to be allocated the majority of opportunities, resources, and social support.

“With the world’s population ageing at an unprecedented rate, and the ratio of older women to older men expected to increase, there is an urgent need to challenge the structural and policy biases that favour men.”

The authors have suggested four measures to help address gender bias and inequality in societal ageing including assessing minimum income requirements for healthy living in older people and minimum pensions.