More than 650 people have tested positive for the virus at the meat processing plant in Gütersloh, in the north-west of the country. Operations at the abattoir site have been suspended since Wednesday afternoon according to reports.

Over 1,000 workers have been tested so far, with thousands of others still awaiting testing.

Both workers and the people they came into contact with have been told to been told to remain in quarantine until they receive their results.

A spokesman for the company that operates the site, the Tönnies Group, has apologised for the outbreak as local authorities are forced to impose restrictions in a bid to contain the outbreak.

In response to the outbreak, the local authorities have suspended schools and childcare centres in the region until the end of June. 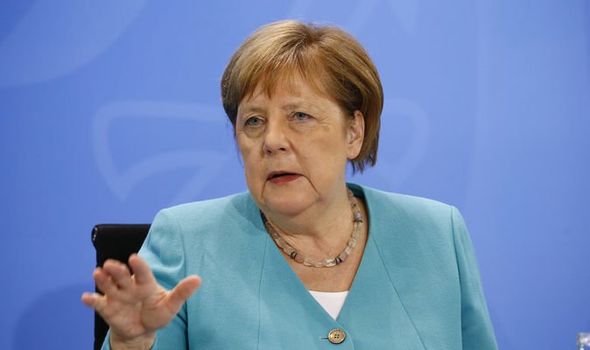 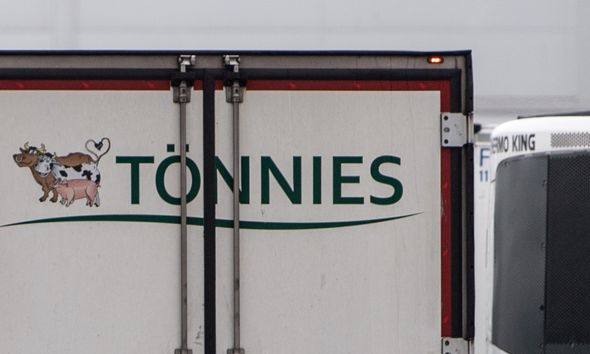 This is not the first time a meat processing plant has found itself at the centre of a coronavirus outbreak.

Last month, Germany agreed a proposal banning the use of temporary workers at abattoirs following a spate of infections in Münster and Coesfeld, North Rhine-Westphalia.

The issue has brought a renewed focus on the poor working conditions in the sector.

Some of the meat workers in previous outbreaks have reported to have been living in shared accommodation. 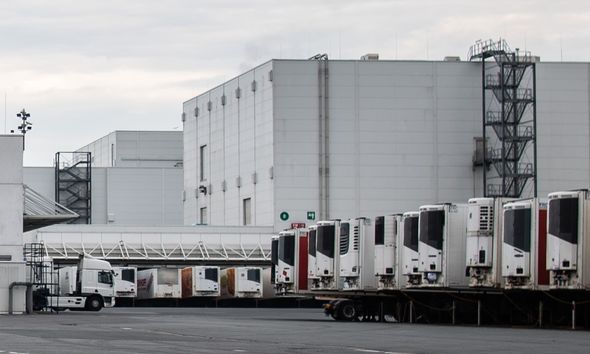 Other countries have also recorded outbreaks in abattoirs, including in France and the US.

Workers in at least two food plants have died following the outbreaks so far.

Chancellor Angela Merkel said she “welcomed” the measures to prevent the further spread of the virus in the area.

The news comes as hundreds of homes in Berlin have been placed into quarantine after dozens of people tested positive for the deadly coronavirus. 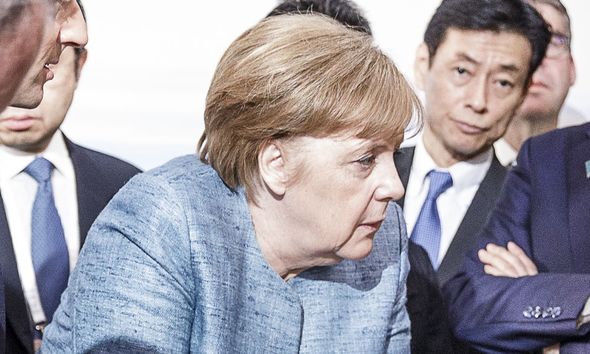 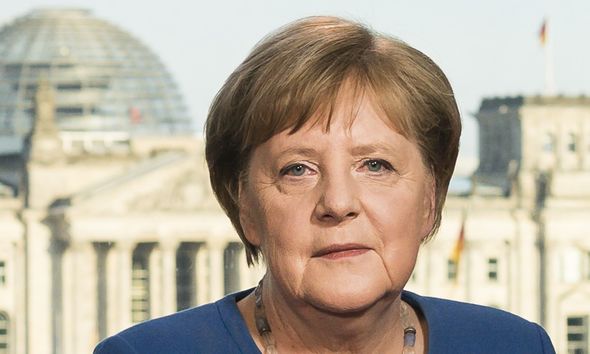 The outbreak involves homes across seven different locations, with at least one home housing 10 people.

Dilek Kalayci, Berlin’s top health official, urged people to use the government’s tracing app – which was rolled out yesterday.

The app was introduced to help fight against the new outbreak and contain the spread of the virus.

Health minister Jens Spahn echoed the comments from the health official and said: “This app is no cure-all, it doesn’t give you a free ride.

“But it’s an important tool to contain the pandemic.

“I’d rather test too many than test too few.”

Although developers have claimed the app is not perfect, German officials believe the tracing app is so secure a government minister could use it.

Experts say finding new cases is the way to clamp down on fresh outbreaks. 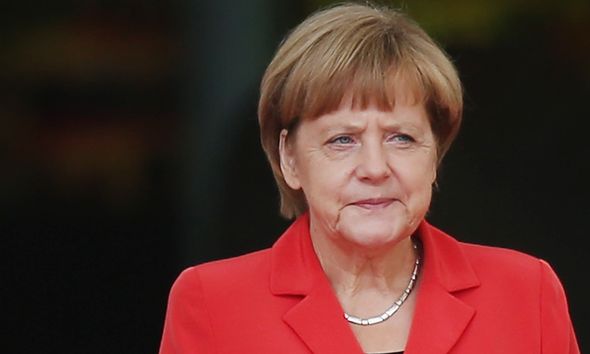 However, some governments in Europe have met legal and cultural hurdles due to the continent’s strict data privacy standards.

Germany has been widely praised for its managing of the outbreak.

Despite having the largest population in the EU, Germany has recorded fewer than 9,000 deaths so far.

On Wednesday, the country announced it would extend a ban on large events until the end of October.