BRUSSELS/BERLIN (Reuters) – Germany’s health minister urged the World Health Organisation (WHO) to speed up its review of how it handled the pandemic, apparently signalling Europe’s tougher line on the United Nations body. 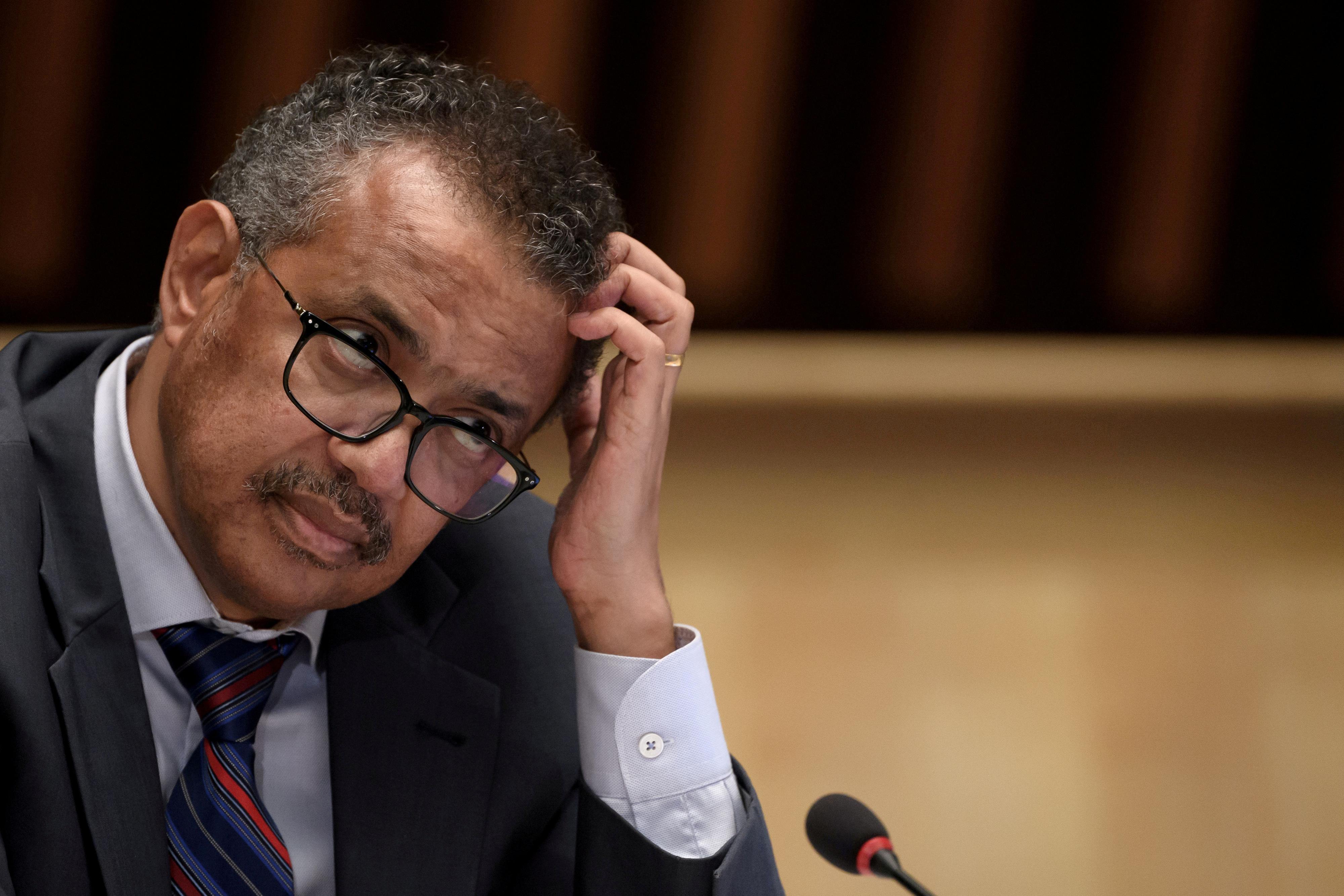 Berlin, which holds the rotating presidency of the European Union, has so far largely shielded the organisation from the most intense criticism by Washington, which wants to leave the WHO because of its alleged excessive closeness to China.

But now Germany seems to be taking a more assertive position.

Spahn told reporters he had discussed the review of the WHO’s management of the crisis with its chief Tedros Adhanom Ghebreyesus twice over the last 20 days.

“In both conversations I encouraged him very clearly to launch this independent commission of experts and to expedite its launch,” Spahn said.

The WHO said last week it was setting up an independent panel to review its handling of the COVID-19 pandemic and the response by governments.

U.S. President Donald Trump has accused the WHO of being too close to China and not doing enough to question Beijing’s actions at the start of the crisis. Tedros has dismissed the suggestions and said his agency kept the world informed.

Tedros has said the panel will provide an interim report to an annual meeting of health ministers in November and present a “substantive report” next May.

Spahn said the review was important now, even if the pandemic is still raging across the world, because “we can already draw conclusions.”

This could lead to quick actions over the body’s governance and to improve “cooperation between the political and the scientific level” of the organisation, Spahn added.

EU governments have said the review should be followed by a reform of the organisation, a possibility already being discussed with the United States and other members of the G7 group of rich countries, officials told Reuters.

One official had said the aim was to ensure WHO’s independence.