Home » World News » Get out! EU ambassador given 72 hours to leave Venezuela by furious leader

Ms Brilhante was handed a declaration of “persona non grata” by the Venezuelan Minister of Foreign Affairs Jorge Arreaza on February 24. The EU ambassador was given 72 hours to leave the country in response to a new round of EU sanctions.

This comes after the EU foreign ministers agreed to sanction 19 Venezuelan officials, bringing the overall total to 55.

“She was given 72 hours to leave Venezuelan territory.”

The Minister added the reason was due to the “55 sanctions” imposed on the country by the EU. 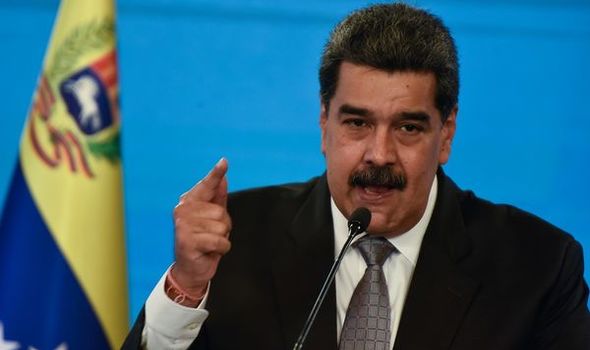 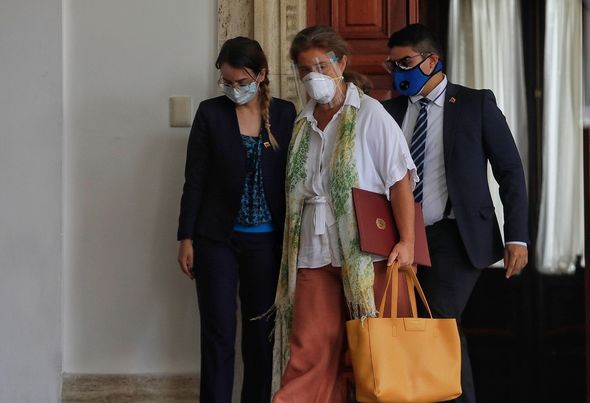 He said: “We do it because there are 55 sanctions, as if they had moral authority, which they don’t have and they are not legitimate to impose any kind of punishment.

“Venezuela is irrevocably free and independent and bases fit moral heritage on its values of freedom, equality, justice and international peace in the doctrine of Simon Bolivar.”

Bolivar is known as “the Liberator” who helped gain independence for Latin American countries.

Venezuela has become a rogue state under President Maduro, with political and economic chaos leading to mass protests and emigration. 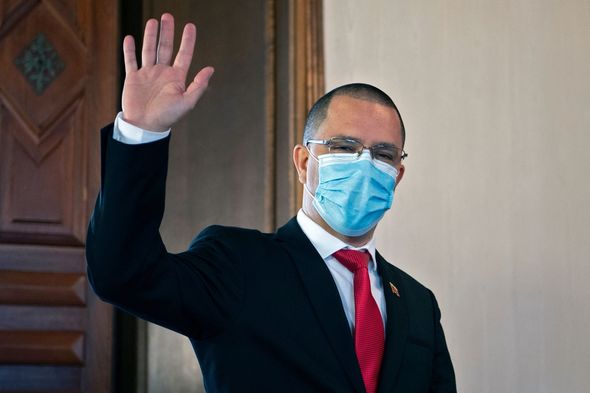 Around 5 million people are estimated to have left Venezuela in recent years while the UN estimates 9,000 people have been subjected to extrajudicial killing.

Two members of the National Assembly, the governor of Zulia state, the commander of the armed forces, have been hit by the sanctions, as well as three members of Venezuela’s electoral council.

Mr Arreaza described the measures by the EU as “illegal” and said: “Hopefully there will be reflection in the European Union, hopefully, we will be able to rebuild the bridges of understanding, of dialogue, hopefully, they will learn to respect.”

A diplomatic announcement was announced earlier this week between Mr Arreaza and Ms Brilhante as well as the French ambassador, Romain Nadal, and diplomatic representatives from Germany, Spain, and the Netherlands. 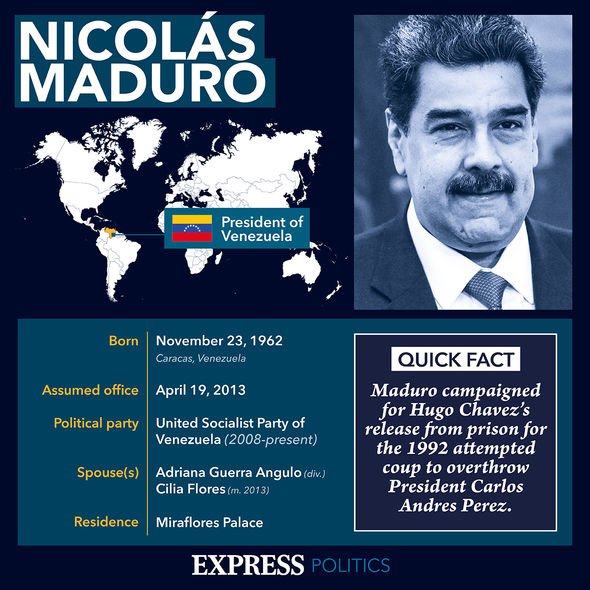 The news of Ms Brilhante’s expulsion has been criticised by MEPs with one tweeting “interrupting dialogue is never the solution”.

“Interrupting dialogue is never the solution!”

This is not the first time tensions between Venezuela and the EU have escalated. 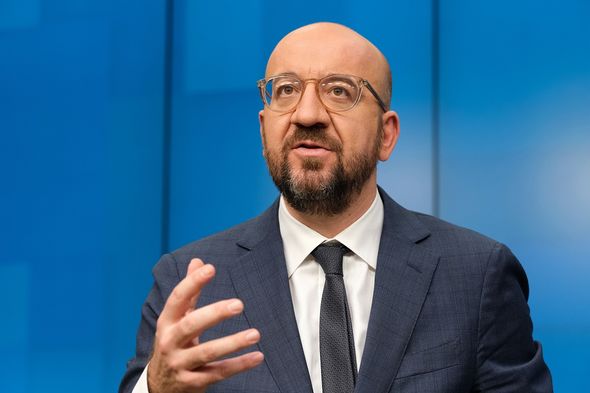 Following a round of sanctions from the EU back in July last year, President Maduro already issued a 72-hour warning to Ms Brilhante.

When the deadline expired, the government reversed its decision, while asking the EU for “gestures” in return.

It is also believed the EU will be asking the Venezuelan government to reverse its decision once again. 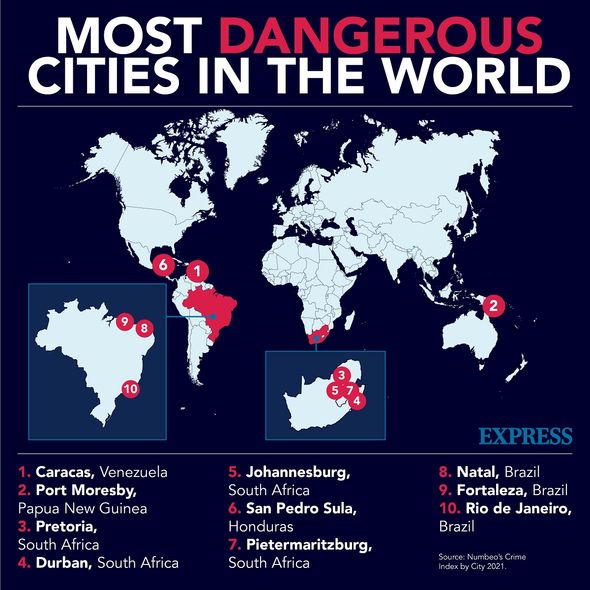 Ms Massrali said the expulsion will “only lead to further international isolation of Venezuela”.

She added: “We call for this decision to be reversed,

“Venezuela will only overcome its ongoing crisis through negotiation and dialogue, to which the EU is fully committed but which this decision undermines directly.”