US President Donald Trump called on his supporters who had stormed the Capital Building in DC to go home. In a pre-recorded message the President insisted that “we need peace” and that everyone involved should go home. He again baselessly proclaimed that the election was fixed and that it was stolen from him. 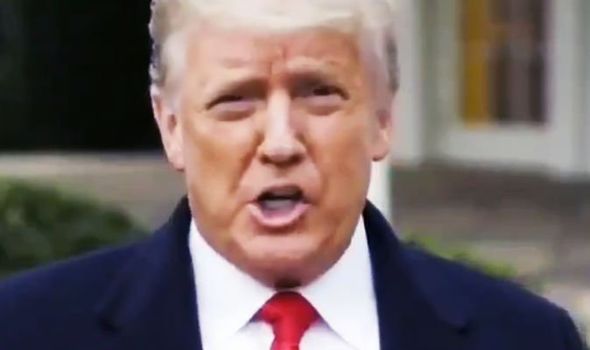 This comes after the Capitol Building was forced into a lockdown and the national guard was called after protestors stormed the building following a speech from the President.

Twitter has added a warning to the President’s message.

It reads: “This claim of election fraud is disputed, and this Tweet can’t be replied to, Retweeted, or liked due to a risk of violence.”