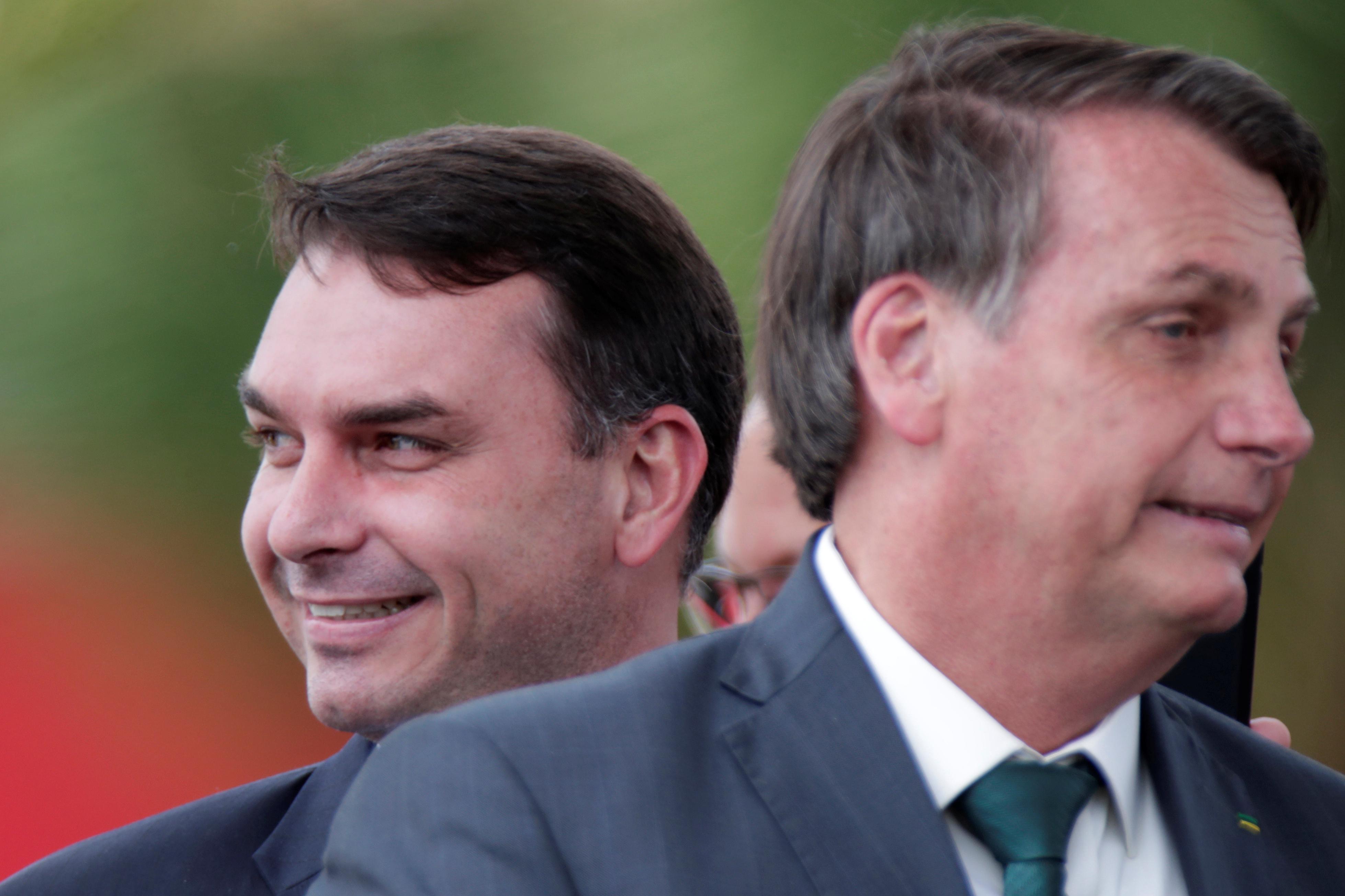 Senator Flavio Bolsonaro was a state legislator at the time the crime was allegedly committed and thus should have had immunity from trial by a lower court judge, the court said.

The court voted 2-1 to take the case away from lower court Judge Flavio Itabaiana, who last week ordered the arrest of the senator’s former aide. Fabricio Queiroz, the aide, was sought for questioning about 1.2 million reais ($230,000) in bank transactions in an alleged scheme to embezzle the salaries of phantom employees in the Rio state assembly.

Queiroz had disappeared from public view until police detained him last week at a house owned by a Bolsonaro family lawyer outside of Sao Paulo.

The arrest threatened to undermine the president’s promises of cleaner politics, while ratcheting up his tensions with the judiciary, but the change of court may slow the investigation.

His lawyer Luciana Pires said his defense will now seek to annul rulings by the lower court judge and invalidate all evidence turned up since the start of the case.

The senator has denied any wrongdoing and called the investigation a political attack on his family.

The case has hung like a dark cloud over Bolsonaro’s presidency, raising awkward questions about his and his son’s political past in the rough-and-tumble world of Rio politics. Before becoming president, Bolsonaro represented the state as a federal lawmaker for nearly three decades.