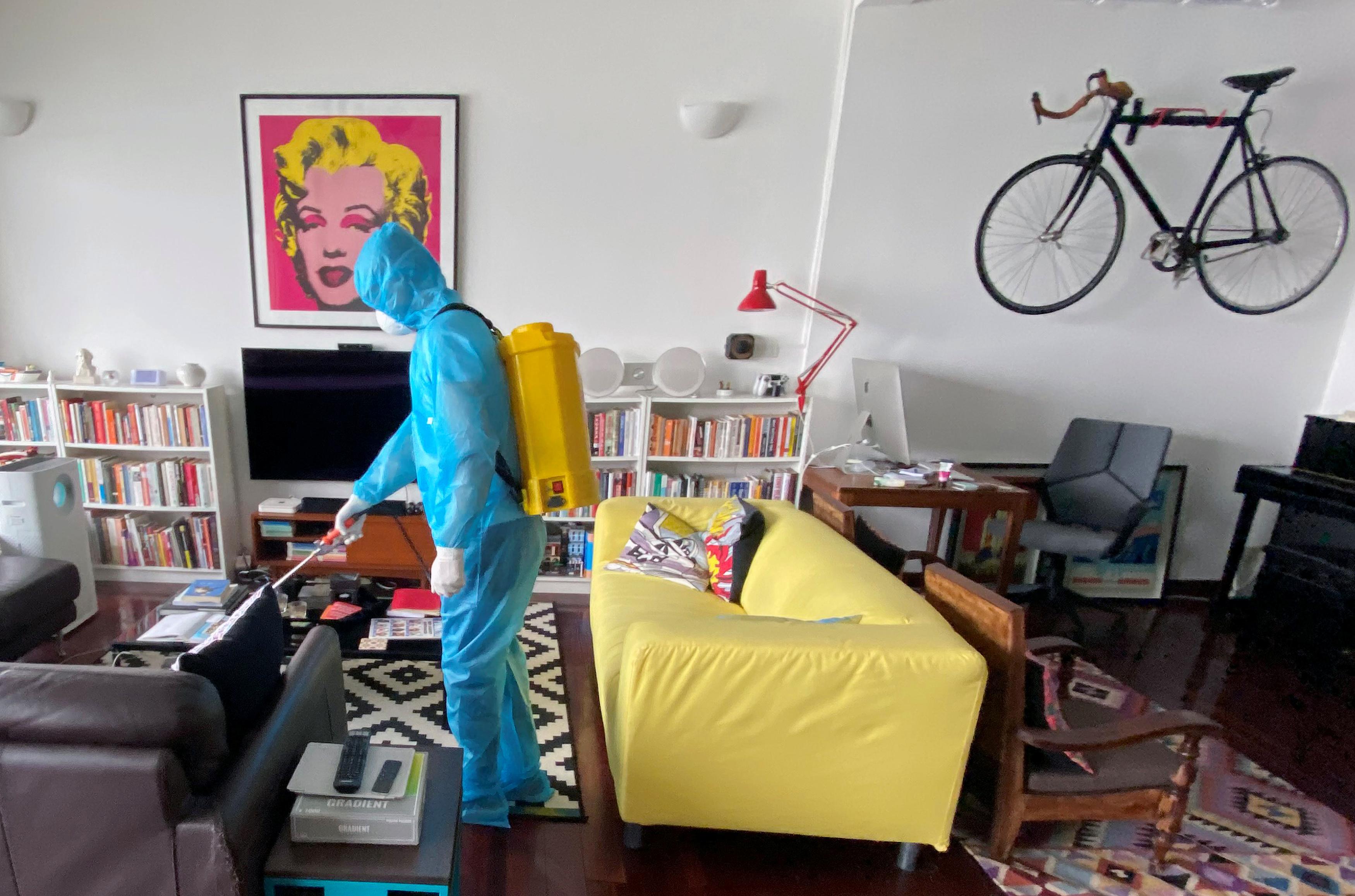 HANOI (Reuters) – Vietnam’s capital, Hanoi, has ordered a limit on public gatherings and shut down all non-essential services until further notice as part of measures to curb the spread of the coronavirus, the city’s ruling body said on Wednesday.

“All non-essential services including cinemas, clubs and bars, massage parlours, karaoke lounges and online game centres must be temporarily closed,” the Hanoi People’s Committee said in a statement.

Hanoi has also called on places of worship not to organise events involving large numbers of people, and ordered a limit on public gatherings.

Earlier, the city ordered the closure of all entertainment venues until March 31, but the latest statement did not say how long the order would be in place.

Vietnam’s business hub, Ho Chi Minh City, on Tuesday also ordered the closure of restaurants with a capacity of more than 30 people across the 24 districts of the city.

In mid-February, Vietnam said all 16 of its confirmed coronavirus cases had recovered, but it has since been battling with an influx of imported cases from overseas visitors and Vietnamese citizens escaping outbreaks elsewhere.

Hanoi has recorded 44 cases of the virus, or a third of the country’s total, most of which were imported from Europe. The Hanoi People’s Committee said it was bracing for a wave of new infections.

Schools citywide will remain shut until April 5. City authorities advised residents to stay at home and refrain from using public transport as “the chance the virus existing in the community is very high”.

The next 10-15 days will be decisive in Vietnam’s fight against the coronavirus, Prime Minister Nguyen Xuan Phuc said on Monday.