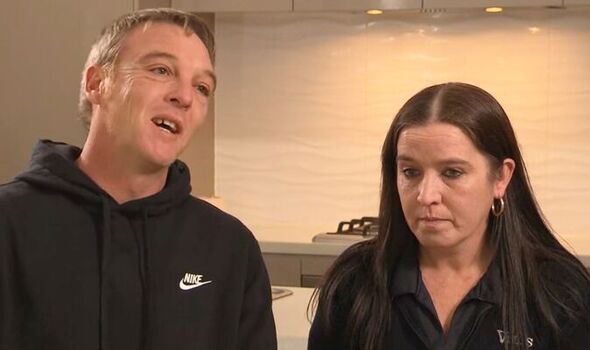 Mark Green, aged 44, was recruited to a job in Australia for his specialist solar installation skills. He arrived in the country in 2012 from Scotland with his wife Kelly Green, 45, and their 19-year-old daughter Rebecca. The family have lived in the country continuously since.

But today at 10pm they are being sent home, after Mr Green’s employer left them stranded without visas.

But according to the Daily Mail, every time the electrical specialist has been eligible, the employers have folded before the paperwork could be completed. 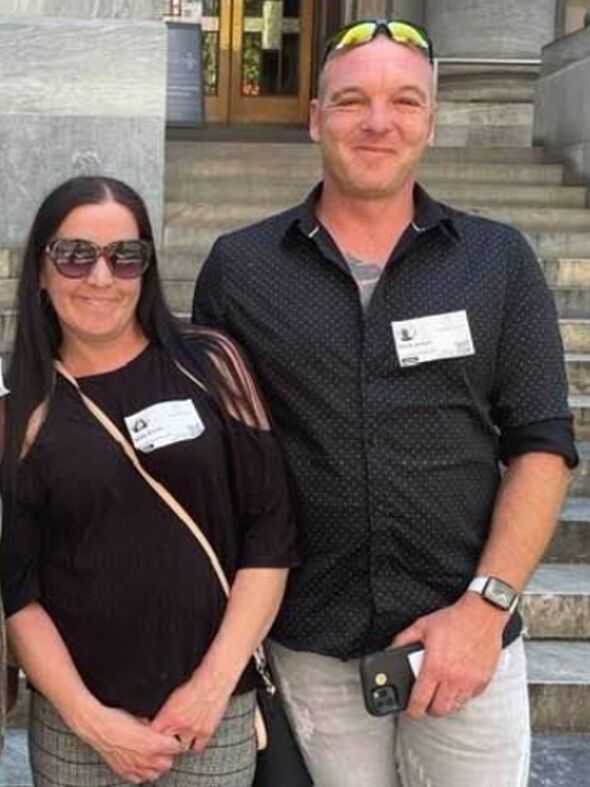 They have also been forced to leave behind their beloved dog, Maisie, and a 12-year-old pet rabbit Marmaduke as a result of the cost of flights and quarantine.

The family has already spent upwards of $150,000 on immigration lawyers and residency applications.

However, they are now being forced to leave the country before they can reapply.

Speaking to Daily Mail Australia, Mr Green said: “We sold it all to come out here and then we started again.

DON’T MISS:
Australia risks South China Sea war as region ‘under threat’ from Xi [REVEAL]
Is it cheaper to travel and work than rent in the UK? – Top hotspots [INSIGHT]
Ukrainian refugee faces losing visa if she goes to funeral [REPORT] 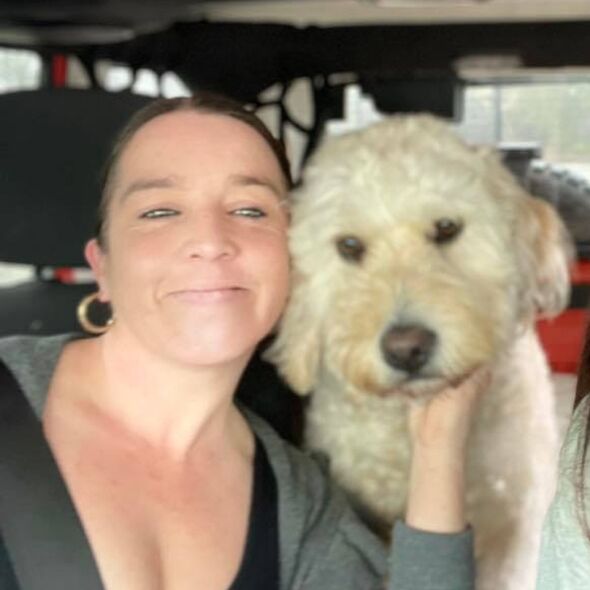 “And now we’re having to sell it all, to go back to Scotland, to try and apply to come back again, to restart again. For the third time.

“There’s nothing for us back in Scotland now.”

“It’ll never change. Even if I go back to Scotland, here is where I will class as home.”

The decision has faced controversy, as a Tamilese family were granted permanent residency just a few days earlier.

The Murugappan family were granted permanent residency on Friday by immigration minister Andrew Giles, allowing them to star in Biloela in Queensland.

Earlier this morning, he was criticised by Australian radio host Ben Fordham for “hypocrisy”.

Speaking on the 2GB radio station, Mr Fordham said: “Don’t ignore the double standard here – the minister is happy to show compassion when there’s enough publicity for him to look like a hero.

“He’ll step in to help one family but allow another to be kicked out of Australia. 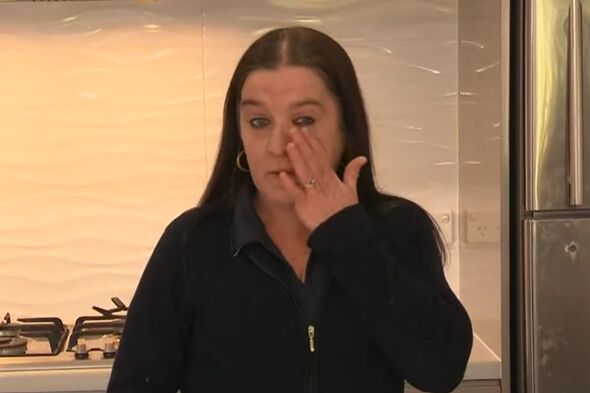 “It exposes the hypocrisy of the federal government and politics of large.”

He added: “We have a skills shortage here and that’s why Mark Green was brought to Australia in the first place for his skills.

“Can the minister please tell us what’s the difference between these two families?”

He added: “This could have been fixed with a stroke of a pen. But it sounds like the minister just doesn’t care.”