Foreign students worry they will be forced from the US; universities fear a loss of revenue used to fund scholarships. 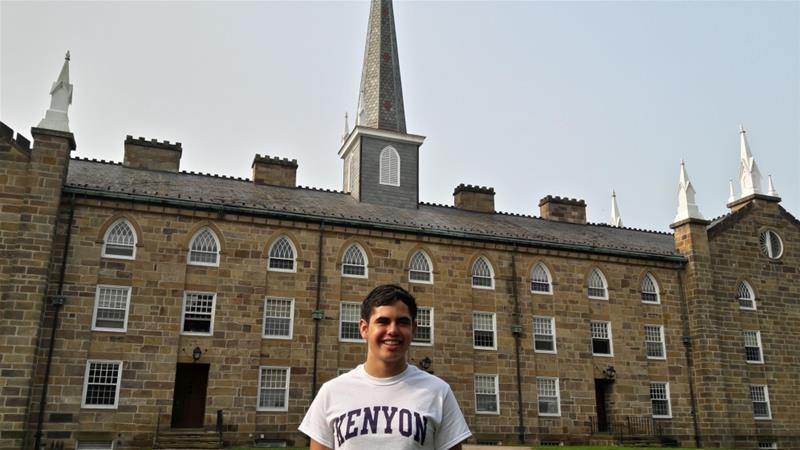 Harvard University and Massachusetts Institute of Technology (MIT) have asked a federal court to temporarily block a Trump administration rule that would bar foreign students from remaining in the United States if their universities are not holding in-person classes this semester, Harvard’s president said in an email on Wednesday.

Harvard President Lawrence Bacow said in an email addressed to the Harvard community: “Within the last hour, we filed pleadings together with MIT in the US District Court in Boston seeking a temporary restraining order prohibiting enforcement of the order. We will pursue this case vigorously so that our international students – and international students at institutions across the country – can continue their studies without the threat of deportation.”

Raul Romero, a 21-year-old Venezuelan on a scholarship at Ohio’s Kenyon College, spent hours pondering his options after the US Immigration and Customs Enforcement (ICE) announced on Monday that international students taking classes fully online for the fall semester (from August to December) would have to transfer to a school with in-person classes or leave the country.

Trump calls for reopening of US schools amid COVID-19 pandemic (2:57)

A college employee called Romero to say he would not be immediately affected but warned a local outbreak of COVID-19 could force the school to suspend in-person classes during the year. If that happens, he may need to go home.

Romero is one of hundreds of thousands of international students in the United States on F-1 and M-1 visas now faced with the prospect of having to leave the country mid-pandemic if their schools go fully online.

For some students, working from home and remote learning could mean attending classes in the middle of the night because of time differences, dealing with spotty or no internet access, losing funding contingent on teaching, or having to stop participating in research. Some are considering taking time off or leaving their programmes entirely.

Reuters News Agency spoke to a dozen students who described feeling devastated and confused by the Trump administration’s announcement.

In a Venezuela beset by a deep economic crisis amid political strife, Romero said his mother and brother are living off their savings, sometimes struggle to find food and do not have reliable internet at home.

“To think about myself going back to that conflict, while continuing my classes in a completely unequal playing field with my classmates,” he said. “I don’t think it’s possible.”

And that is if he could even get there. There are currently no flights between the US and Venezuela.

Remote work will not work

At schools that have already announced the decision to conduct classes fully online, students were grappling with the announcement’s implications for their personal and professional lives. Blindsided universities scrambled to help them navigate the upheaval.

Lewis Picard, 24, an Australian second-year doctoral student in experimental physics at Harvard University, has been talking nonstop with his partner about the decision. They are on F-1 visas at different schools.

Harvard said on Monday it plans to conduct courses online next year. After the ICE announcement, the university’s president, Bacow, said Harvard was “deeply concerned” that it left international students with “few options”. 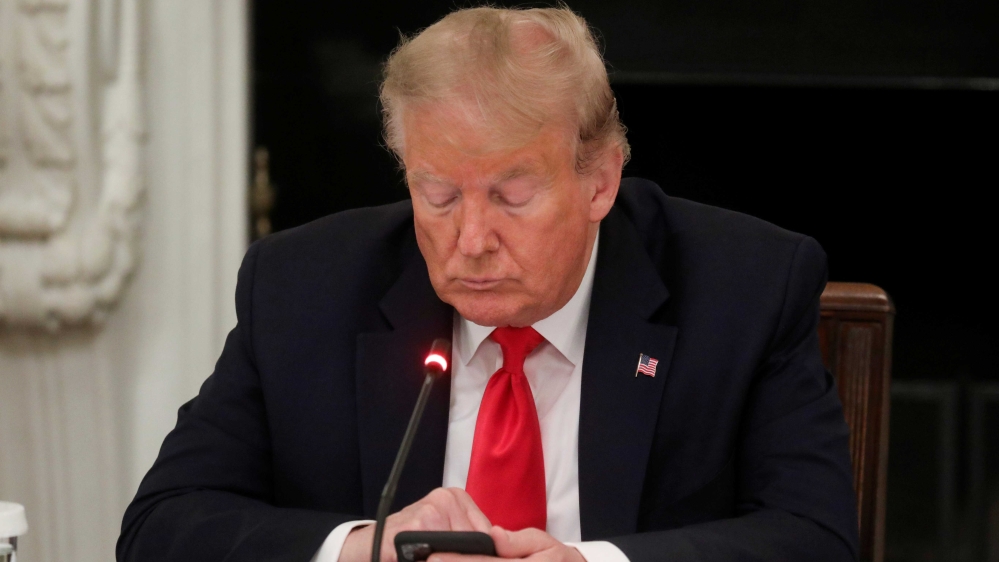 Having to leave “would completely put a roadblock in my research,” Picard said. “There’s essentially no way that the work I am doing can be done remotely. We’ve already had this big pause on it with the pandemic, and we’ve just been able to start going back to lab.”

It could also mean he and his partner would be separated. “The worst-case scenario plan is we’d both have to go to our home countries,” he said.

“That betrays a complete lack of understanding of how academia works,” she said. “You can’t transfer in July. That’s not what happens.”

Others were considering leaving their programmes entirely if they cannot study in the US, and taking their tuition dollars with them. International students often pay full freight, helping universities to fund scholarships, and injected nearly $45bn into the US economy in 2018.

NEWS: Harvard and MIT filed a lawsuit Wednesday morning against the Dept. Homeland Security and ICE over its policy announced Monday that will force some international students out of the U.S. this fall.

“It’s kind of heartbreaking,” she said. “I’ve been building my life here. As an immigrant, even if you are as law-abiding as it gets, you still are always waiting for the rug to be pulled out from under you.”

Benjamin Bing, 22, from China, who was planning to study computer science at Carnegie Mellon, said he no longer feels welcome in the US. He and his friends are exploring the possibility of finishing their studies in Europe.

“I feel like it’s kicking out everyone,” he said, of the US. “We actually paid tuition to study here and we did not do anything wrong.”