BOSTON (Reuters) – A Harvard University professor pleaded not guilty on Tuesday to charges that he lied to U.S. authorities about his ties to a China-run recruitment program and funding he received from the Chinese government for research. 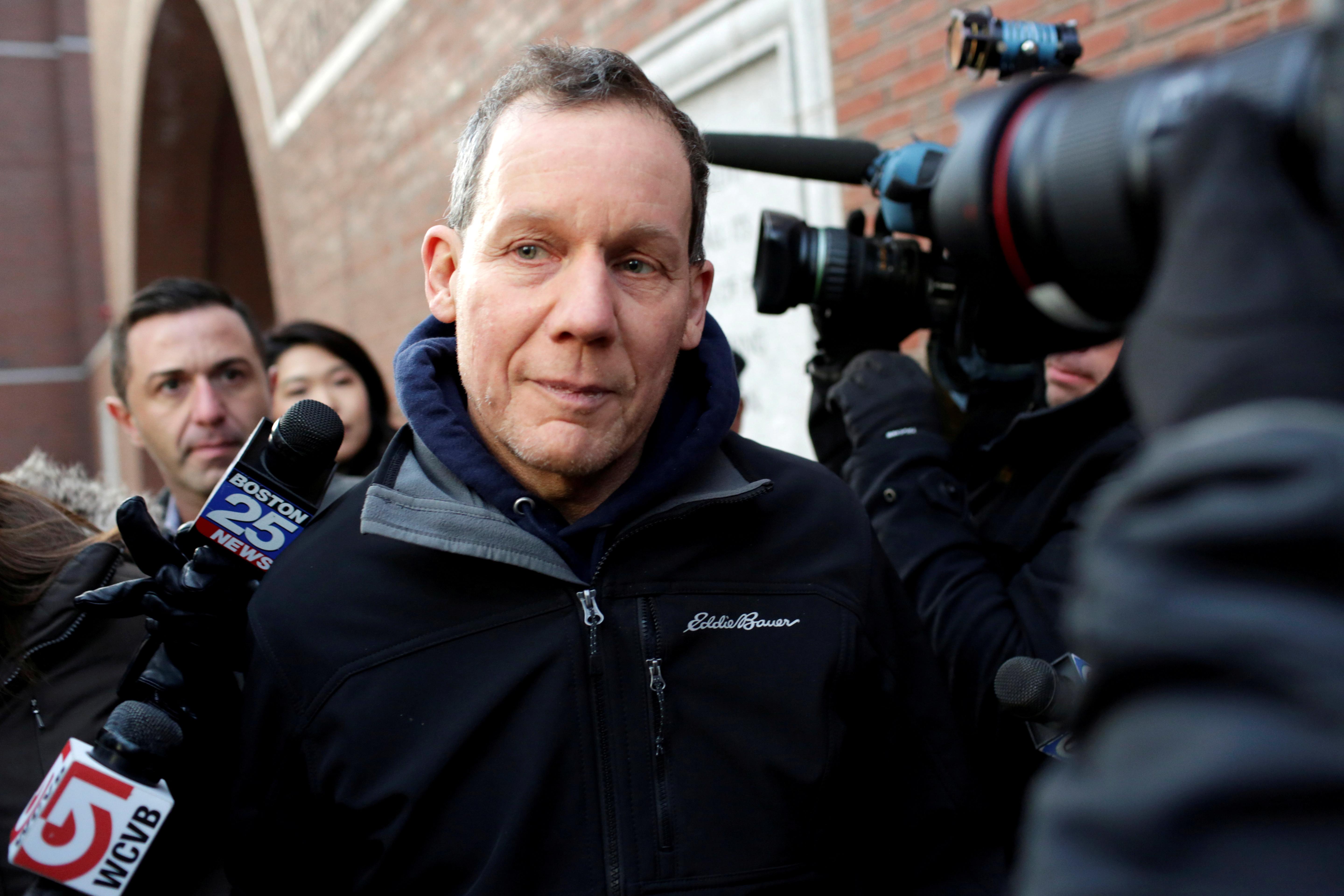 Charles Lieber, the former chair of Harvard’s chemistry and chemical biology department, pleaded not guilty to making false statements during a videoconference held before a federal magistrate judge in Boston.

Marc Mukasey, his lawyer, said Lieber, 61, will fight the charges and that the “government has this wrong.”

Lieber’s case is one of the highest-profile to emerge from a U.S. Justice Department crackdown on Chinese influence within universities amid concerns about spying and intellectual property theft by the Chinese government.

The case centers on China’s Thousand Talents Program, which U.S. authorities say China uses to entice overseas Chinese citizens and foreign researchers to share their knowledge with China in exchange for perks including research funding.

Prosecutors said Lieber in 2011 became a “strategic scientist” at Wuhan University of Technology in China and from 2012 to 2015 contractually participated in the Thousand Talents Program.

In exchange, Lieber agreed to organize international conferences, publish articles and apply for patents in the university’s name, prosecutors said.

During a 2018 interview with federal investigators, prosecutors said, the nanoscience specialist falsely stated he was never asked to participate in the Thousand Talents Program.

When the U.S. National Institutes of Health, which funded his research, asked Harvard whether he had failed to disclose his ties to the program, Lieber had the Ivy League school falsely claim he had not participated in it, prosecutors said.