A friend reportedly asked the woman’s boyfriend to watch the nine-year-old pup named Laika. However, after her partner went to hospital, the woman was left with the dog.

Reportedly under the influence of alcohol, she allegedly took the pooch outside and began to beat it.

Neighbours objected to no avail – the woman ignored them and allegedly walked Laika to Illetas beach where she dragged the dog into the water and attempted to drown it.

Shocked swimmers nearby intervened and took the pup off the woman before calling the police.

She was then arrested on suspicion of committing an alleged offence of animal abuse. Statements were taken from witnesses at the beach. 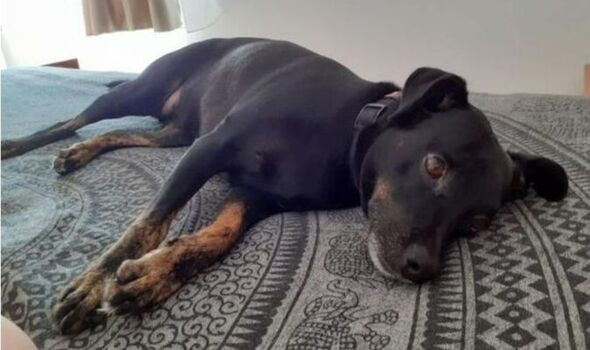 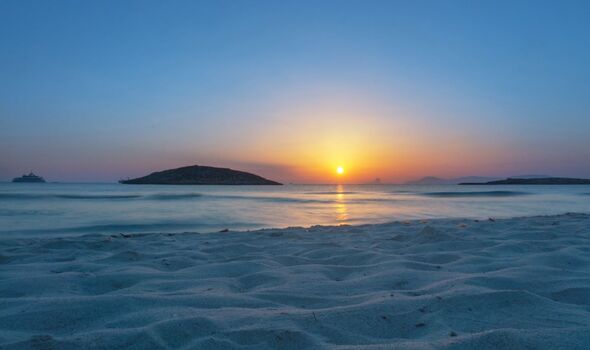 The police told Laika’s owner what her friend had done while she was at work.

The owner was furious and could not believe what had occurred.

She told the Majorca Daily Bulletin that the woman “has to pay” for what she had done to the dog.

She said: “How can you beat such a small, loving animal for pleasure? I will go all the way.” 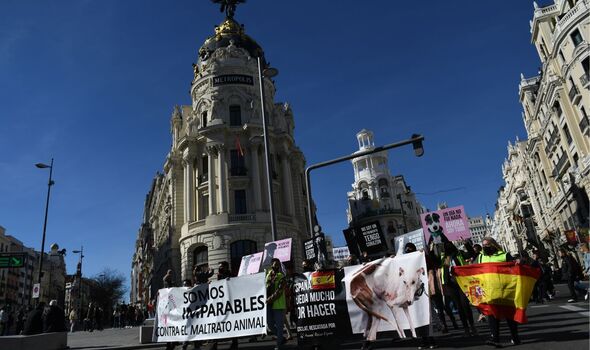 She added: “It is not enough that she has spent a night in the cells. She has to pay for what she has done.”

The investigation, which was initially being carried out by Calvia Local Police, has been handed over to the Guardia Civil – the Spanish Civil Guard.

Illetas is a popular beach about six miles southwest of Majorca’s capital Palma.

Spain’s new animal cruelty laws could see someone who kills an animal jailed for up to two years. 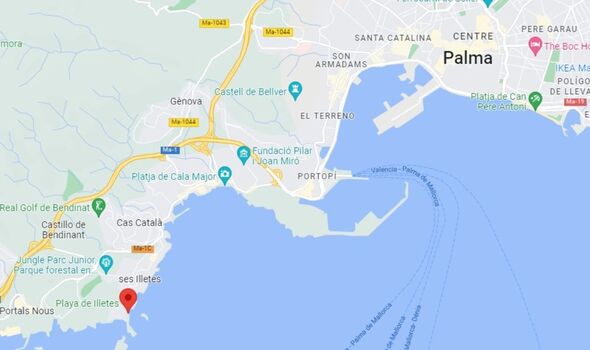 Spain’s Minister for Social Rights Ione Belarra tweeted about the laws, which came into effect in January of this year.

She said: “As of today, animals cease to be things by law and become what they are, beings that feel.

“We take a big step to improve animal welfare. In 2022 we continue working so that the #LeyProtecciónAnimal that fights against abandonment and abuse also becomes a reality.”

Catalan News reported that those convicted of animal abuse would usually be sentenced to 18 months in prison in Spain.