The BBC’s Nick Robinson clashed with Mica Mosbacher, a leading Trump 2020 campaign adviser, over the President’s claims of a rigged election. Speaking to reporters last night, the President alleged he was the victim of widespread electoral fraud, but failed to provide evidence that would justify this claim. President Trump accused Democrats of voting “shenanigans” with the result from Tuesday’s White House election still hanging in the balance.

Ms Mosbacher echoed President Trump’s claims, adding that “this country is on the verge of a political nervous breakdown”.

“Trump made allegations that he did not back up because he’s leaving that to his legal team.

“For example, in Nevada, it was proven that there were over 3,000 votes cast by individuals who are not residents of Nevada.

“One woman even voted on behalf of a deceased relative. There is concern.

“Although evidence has not been submitted yet, our lawyers need time to make their case.”

JUST IN: Donald Trump warned ‘stop the count’ campaign to backfire if he wins 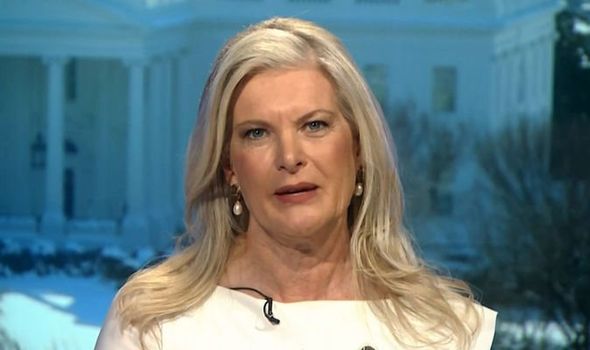 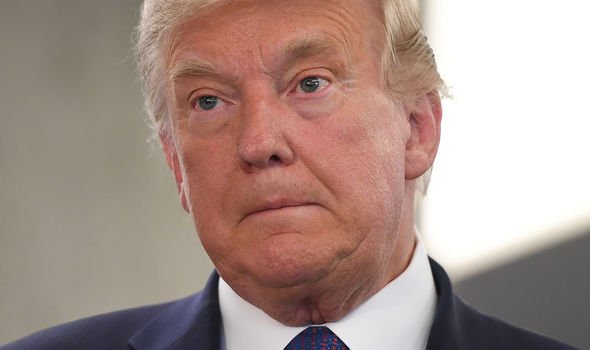 This prompted the BBC’s Nick Robinson to intervene: “Let me interrupt. You and I both know that there are always disputes about the precise way any individual election is run.

“But you have state officials in charge of the count, political activists from both parties observing the count, and judges, in the end, determining the vote.

“None of that, none of what you have talked about, adds up to stealing the election, or illegal voting. It’s just routine disputes for any close election.”

Ms Mosbacher responded: “This election is entirely different. We have had record mail-in and absentee voting. So you could vote in multiple ways in the US.

“Both sides of this election are emotionally invested and for Americans to trust this process, we need a free and transparent process.” 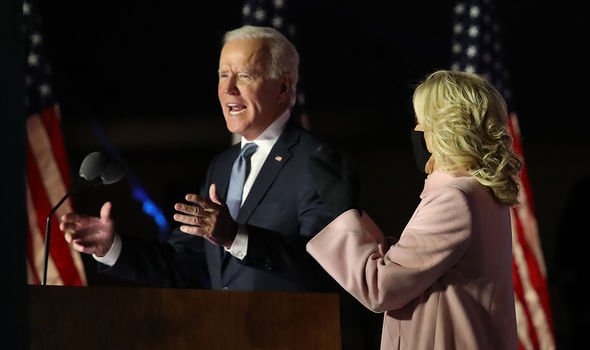 Mr Robinson fired back: “What you need for Americans to trust the process is the President of the United States not to go on TV saying votes are being stolen and votes are illegal.

“The only reason people don’t trust the process is that he’s telling them not to!”

He added: “If the Democrats really did have a masterplan to steal the election, they might have thought about the stealing the race for the Senate, which they are not going to win.

“Why would they plan to steal one election, and lose another?” 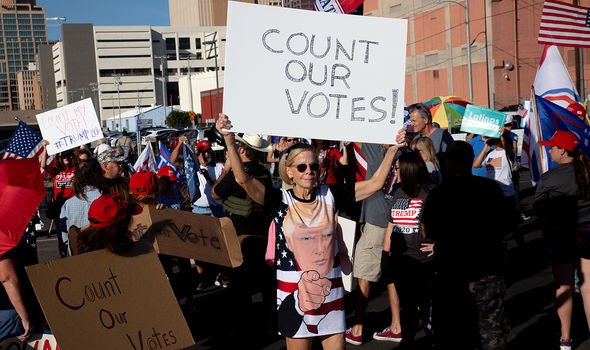 She said: “It is the Democratic-controlled cities we are concerned about. There are examples that raise red flags.

“This country is on the verge of a political nervous breakdown. We need an outcome.”

According to the Associated Press, Joe Biden stands on 264 electoral votes, needing just six more to pass the crucial 270 threshold.

Donald Trump sits at just 214 electoral votes, with incumbent needing to win Pennsylvania to take back the White House.