The coronavirus crisis has steadily worsened in Hong Kong throughout July. On Saturday the make-shift fever hospital at the massive Asia World Exp centre began to admit those infected with coronavirus who are not critical enough to be admitted to mainstream hospitals. The Asia World Expo centre is on Lantau Island in the city.

In the early stages of the pandemic, Hong Kong Authorities had moved quickly to stop the spread and was held as an example of how mass testing and strict quarantines could control the spread of the pathogen.

However, since 5 July Hong Kong has experienced a sudden rise in coronavirus infections.

In one week at the beginning of July 173 new infection cases were recorded, and the majority of these were found to be locally transmitted.

The number of infections traced by authorities in the city now stands at 3,151 cases. 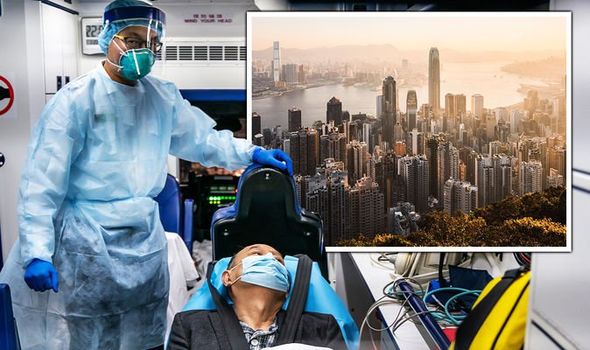 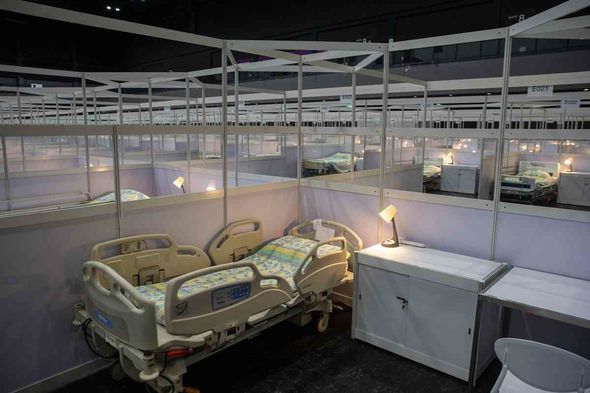 Ivan Hung Fan-Ngai, a clinical professor of medicine at the University of Hong Kong helped design the new fever hospital and explained how it would be used to separate the younger coronavirus patients from the more vulnerable older ones.

He explained the need for the hospital to the South China Morning Post, he said: “This is a quick and safe approach after taking reference from the World Health Organisation as well as countries like China, South Korea, and Italy where patients over 60 years old are shown to have a higher risk of complications, in need of intensive care and a higher death rate”

Plans are now in place to expand the hospital if the current trend of rising infections continues. 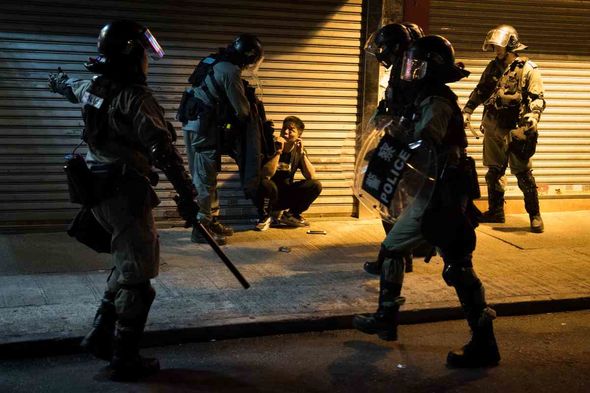 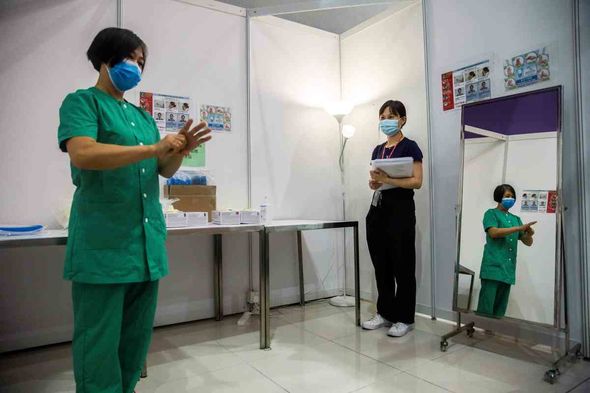 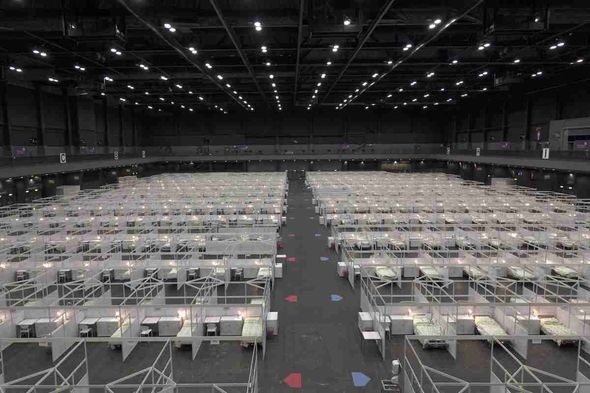 Hong Kong is a densely packed territory of 7.5 million people and now authorities fear the disease is out of control in the city.

The city has recently experienced the political tremours of Beijing’s latest crackdown on autonomy and democracy, the draconian new security laws.

The imposition of these laws caused Washington to discard Hong Kong’s special trading rules with the US.

Now, the city must contend with a spiralling coronavirus outbreak as well as political and financial woes. 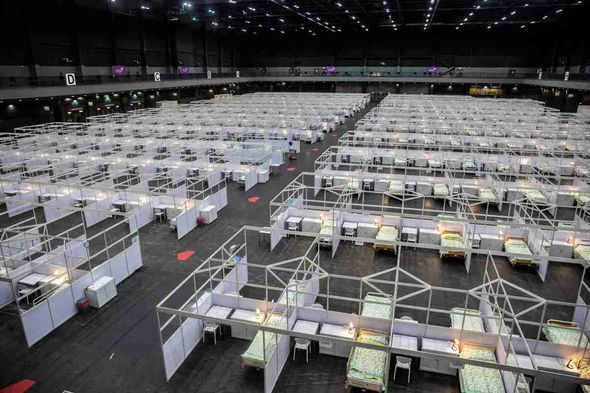 Since then the infections have risen daily and now authorities in Beijing are eager to respond.

So far six medics from Wuhan, who have experience of setting up temporary facilities have flown in to assist with the creation of the fever hospital at the Aisa World Expo centre.

Hong Kong is reverting back to the strict lockdowns last seen in mid-March.

Businesses including bars, gyms, and nightclubs have been closed.

Restaurants have also been ordered to only serve takeaway meals.