Home » World News » How coronavirus hitched a ride through China 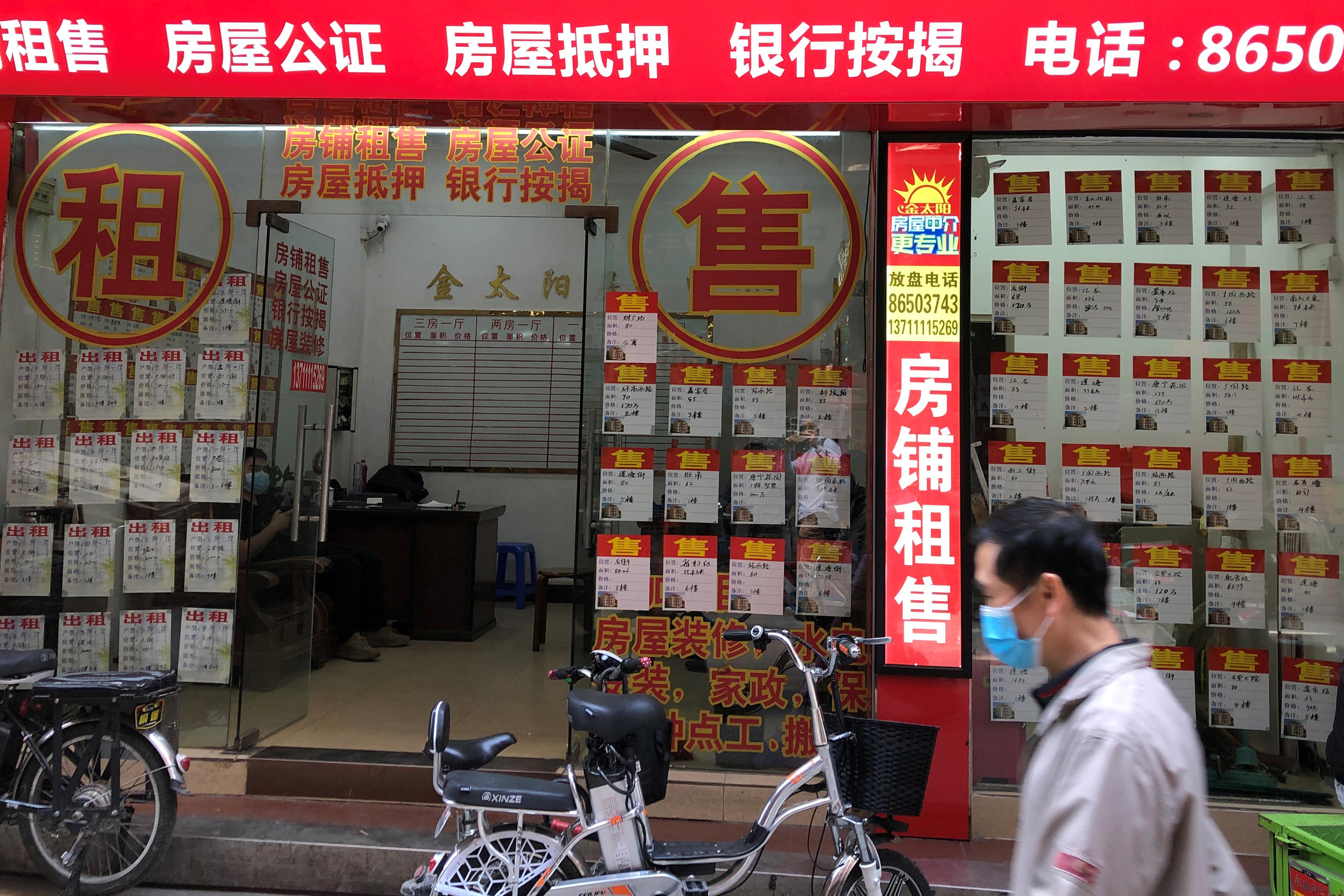 (Reuters) – As residents of China’s Wuhan began leaving for the first time last week, a Reuters analysis of official statements, data and residents’ accounts reveals how the coronavirus took hold and spread to more than 25 areas of the country before a Jan. 23 lockdown of the city.

To the northeastern province of Heilongjiang, on the Russian border, the southern province of Yunnan, on the borders of Myanmar, Laos and Vietnam, and the far western region of Xinjiang, people drove, flew and travelled by train, on business and to visit relatives for the Lunar New Year holiday.

All the while, the coronavirus travelled with them, from as early as December.

New infections in China have declined sharply since a peak of 15,000 cases reported in a single day in February.

Since the beginning of April, China has reported a daily average of 51 cases, with the majority linked to people returning from abroad.

As figures have fallen, officials and state media have declared victory over the disease, but efforts to reopen China from months of lockdown are slow, with growing fears that a new wave of infections could cripple the densely populated country a second time.