HMAS AE1 was the first submarine of the Royal Australian Navy (RAN) and was lost at sea near what is now known as East New Britain, Papua New Guinea, on September 14, 1914, with 35 crew members on board. Search missions attempting to locate the wreck began in 1976, with 12 private and Government-funded expeditions over the years failing to locate the vessel. But, the crew from research vessel Fugro Equator finally pinned the sub down 300m underwater near the coast of the Duke of York Islands.

“It was a significant tragedy felt by our nation and our allies.”

“The boat and her crew, who’ve been on eternal patrol since 1914 have now been found.

“I truly trust that this discovery will bring peace of mind to the descendants of the families of the crew who lost their lives on board and perhaps in time it may also enable us to discover what caused the submarine to sink.” 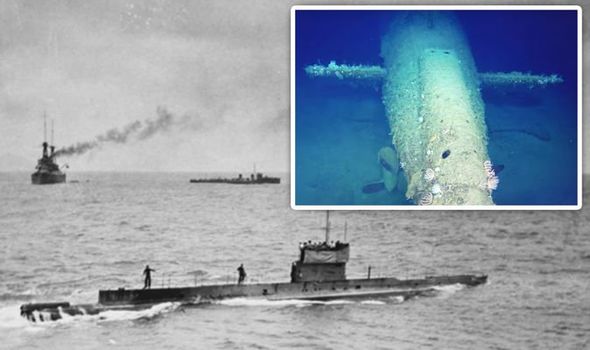 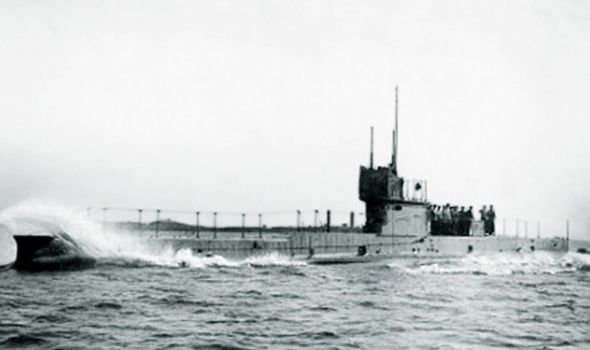 After the discovery, the crew on board the Fugro Equator took part in a commemorative service to remember the officers and sailors who lost their lives.

The previous searches helped to narrow down where the wreck was and improvements in technology allowed for its final uncovering.

The crew used a deep drop camera to confirm they had found AE1.

Chief of Australian Navy, Vice Admiral Timothy Barrett, said: “For the Navy, it demonstrates the persistence of a view that fellow mariners always have and that is, we always seek to locate and find where those who sacrificed so much for their country actually laid at rest. 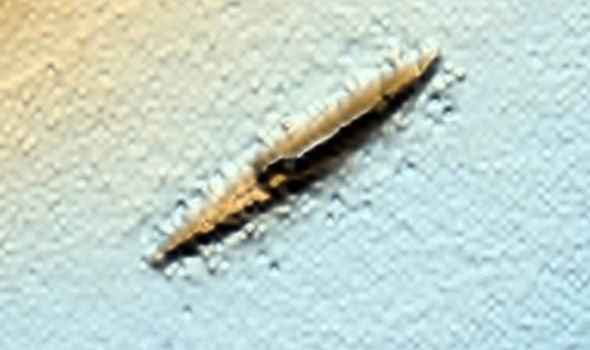 “The final confirmation in this particular case, having found an image on the seabed, was to put a camera down alongside that wreck and actually be able to determine that it had the features that we say belonged to AE1.”

The exact location of the wreck will remain secret for now, with the Australian government working to preserve the area.

After commissioning, AE1, accompanied by AE2, the other of the RAN’s first two submarines, reached Sydney from England on 24 May 1914. Officers for the submarines were Royal Navy personnel. 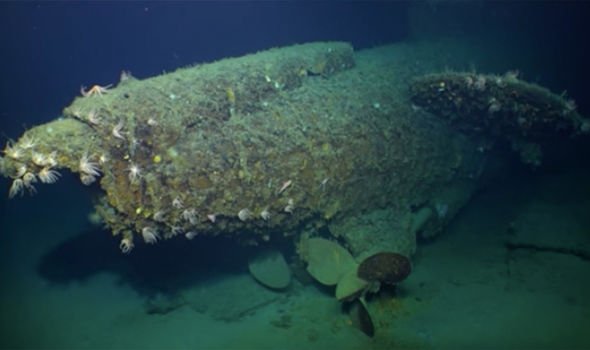 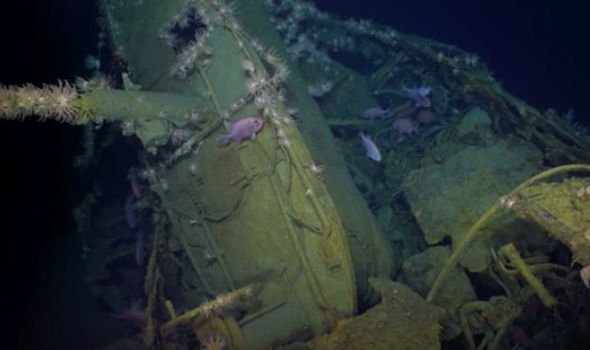 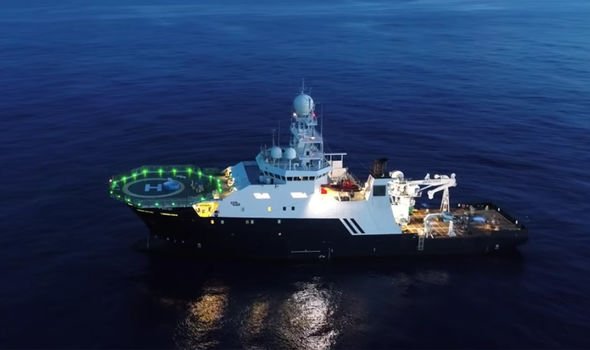 At the outbreak of World War 1, AE1, commanded by Lieutenant Commander Thomas Besant, was part of the Australian Naval and Military Expeditionary Force sent to attack German New Guinea.

Along with AE2, she took part in the operations leading to the occupation of the German territory, including the surrender of Rabaul on 13 September 13, 1914.

The submarine’s involvement was recognised in 2010, following an overhaul of the RAN battle honours system, with the retroactive award of the honour “Rabaul 1914”.