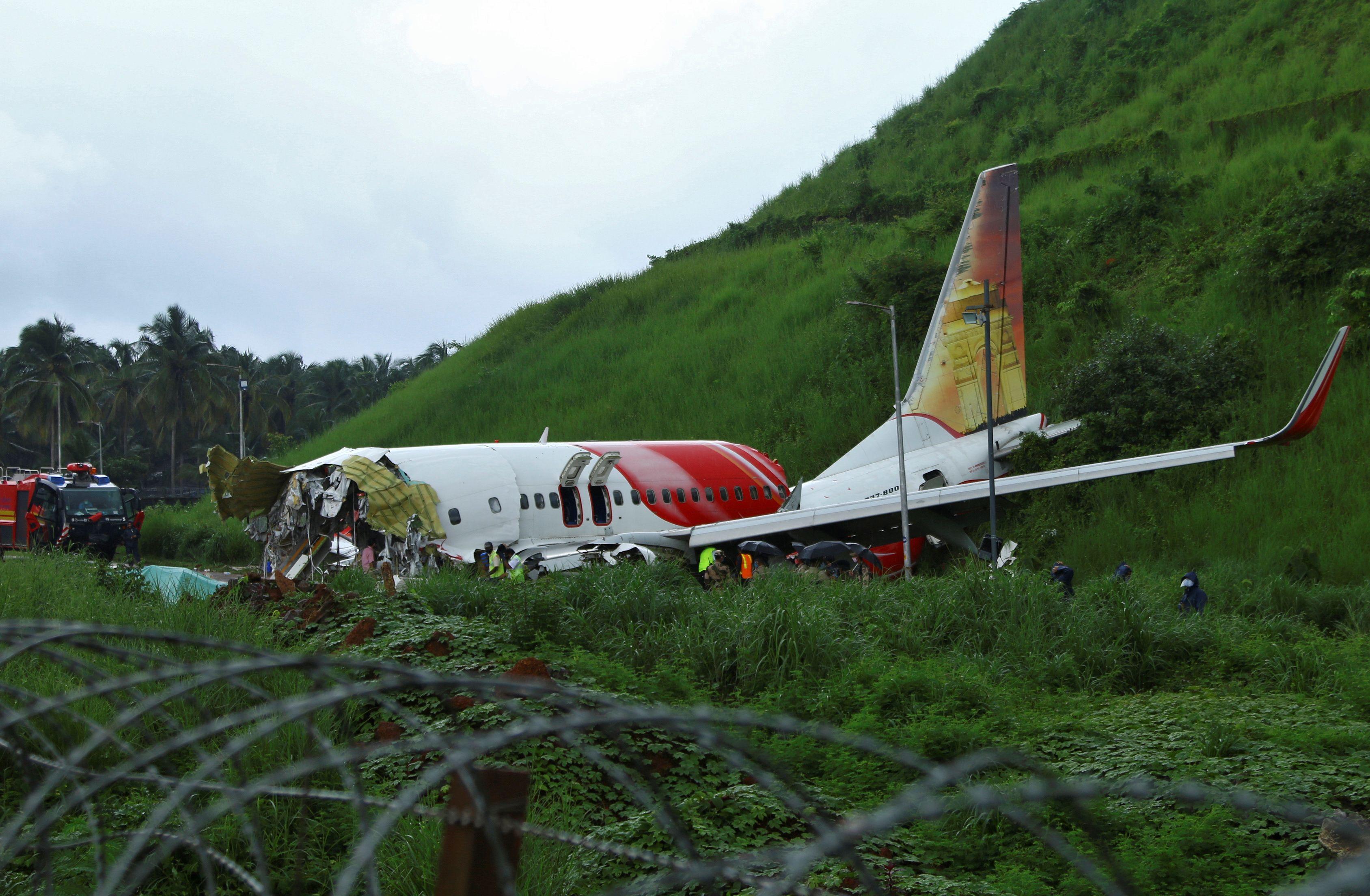 An Air India Express plane with 190 people on board, overshot the rain-soaked runway at an airport near the southern city of Kozhikode on Friday. The Boeing 737 landed in tailwind, skid off the runway and broke in half.

“We will conduct additional checks at major, busy airports across India that are affected by the monsoon rains,” Arun Kumar, head of the Directorate General of Civil Aviation (DGCA) said in an interview late on Monday.

“We will review everything – the condition of the runway, its incline, the lighting as well as drainage.”

Kumar said the special audit was over and above the DGCA’s routine checks and could cover a dozen airports including those in Chennai, Kochi, Trivandrum as well as Mumbai, all of which get heavy annual rains.

Air India Express is the low cost arm of state carrier Air India. The flight was repatriating Indians stranded in Dubai due to the novel coronavirus pandemic. The black boxes have been recovered and their data is being examined.

India’s Aircraft Accident Investigation Bureau is leading the probe into the crash. Boeing and the U.S. National Transportation Safety Board are also taking part in the effort, Kumar said.

“Once the findings are finalised, and if something is amiss we will take action to rectify it,” he said.

The crash was the worst in India in a decade, and the second fatal accident on a “table-top” runway which is typically found in high-altitude areas.

Table-top runways are built by excavating the peaks of hills and have steep drops at one or both ends, increasing the danger if pilots under- or over-shoot their approach.

At Calicut airport, where the plane crashed on Friday, the pilot landed a third of the way along the runway, Kumar said on Sunday, leaving less room to bring the plane to a halt.

Airports with table-top runways are subject to the same rigorous regulatory requirements and are periodically audited for safety, Kumar said.

In 2010, an Air India Express plane overshot a similar runway in the southern city of Mangalore. It fell down a hillside and burst into flames, killing 158 people.

A government-led committee looking into that crash had suggested installing an Engineered Material Arresting System (EMAS) on table-top airports. EMAS is a special surface usually installed at the end of the runway to quickly stop an aircraft.

However, a second committee suggested that if the runway safety area was increased at Calicut airport, the EMAS would not be needed, Kumar said.

Subsequently, the runway safety area was increased to 240 metres, more than the 90 metres prescribed by the International Civil Aviation Organisation, he said.