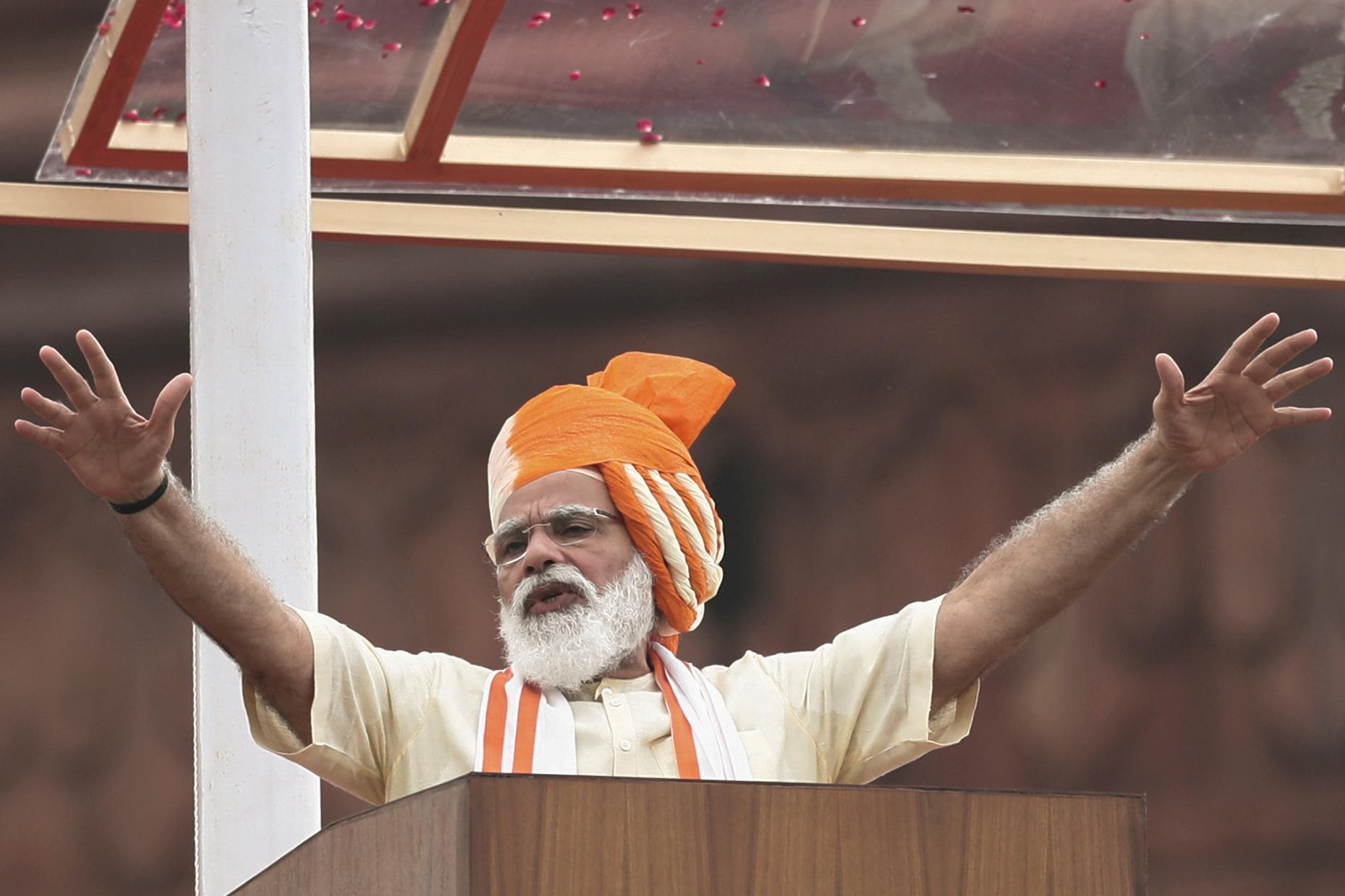 MUMBAI (Reuters) – Indian Prime Minister Narendra Modi and his Nepali counterpart K. P. Sharma Oli spoke on Saturday for the first time since a diplomatic spat over a map and a disputed area of territory erupted earlier this year between the South Asian neighbours.

Oli called Modi on the occasion of India’s Independence Day and congratulated him for the country’s recent election as a non-permanent member of the United Nations Security Council, India’s external affairs ministry said in a statement.

On the call, Modi “recalled the civilizational and cultural links that India and Nepal share,” the ministry added.

Nepal approved a political map of the country in June that included a region controlled by India. India rejected the map, saying it was not based on historical facts or evidence.

Ties between India and Nepal strained in May after India inaugurated an 80-km (50-mile) road from the northern state of Uttarakhand to Lipulekh on the border with the Tibet region of China, about 19 km of which passes through the area Nepal says belongs to it.

In an Independence Day speech on Saturday, Modi called for peace and harmony in South Asia, adding that leaders, politicians and intellectuals should fulfil their responsibility to ensure development and progress in the region.

The leaders also discussed their efforts to curb the impact of the coronavirus pandemic, according to both the statements.