NEW DELHI (Reuters) – Indian Prime Minister Narendra Modi appeared to downplay a clash with Chinese troops in a disputed Himalayan region that left 20 Indian soldiers dead and more than 70 injured, saying on Friday there had been no intrusion across his country’s borders.

“Nobody has intruded into our border, neither is anybody there now, nor have our posts been captured,” Modi said, referring to Ladakh’s Galwan valley, where hand-to-hand fighting between soldiers from the nuclear-armed neighbours took place earlier this week.

India and China are attempting to cool tensions after the deadliest clash in at least five decades, with military-level talks taking place in an attempt to deescalate the confrontation.

But Modi’s comments, made in a televised statement at the end of an all-party meeting to discuss the incident, contrasted with his government’s earlier stance.

On Wednesday, Foreign Minister Subrahmanyam Jaishankar had told a senior Chinese diplomat that the dispute was triggered after “the Chinese side sought to erect a structure in Galwan valley on our side of the LAC,” according to a ministry statement.

The LAC refers to the Line of Actual Control, the de facto border that has been a constant source of friction in the region where India and China fought a brief war in 1962.

With his nation in shock over the loss its soldiers lives, Modi faces one of the most difficult foreign policy challenges since he came to power in 2014.

On Friday evening, some opposition parties questioned why the government was not better prepared.

“Does the government not receive, on a regular basis, satellite pictures of the borders of our country? Did our external intelligence agencies not report any unusual activity along the LAC?” said Sonia Gandhi, president of the opposition Congress party.

Earlier on Friday, an Indian government source said that China had returned 10 Indian soldiers captured during the battle.

In a briefing in Beijing, Chinese Foreign Ministry spokesman Zhao Lijian denied any Indian troops had been in its custody.

“As far as I know China hasn’t seized any Indian personnel,” Zhao said.

The Indian army did not comment on the release, which according to the source took place on Thursday evening, instead referring to a government statement that said all of its soldiers were accounted for.

India has said the Chinese side also suffered casualties in the clash, but China has not disclosed any.

Military officials have since held talks, but there is no sign of a breakthrough.

“The situation remains as it was, there is no disengagement, but there is also no further build up of forces,” said a second Indian government source, who is aware of the ground situation.

The official said at least 76 Indian troops were wounded during the clash, and had been hospitalised.

“No one is critical as of now,” he said.

The United States offered condolences to India on Friday.

“We extend our deepest condolences to the people of India for the lives lost as a result of the recent confrontation with China,” U.S. Secretary of State Mike Pompeo said in a message posted on Twitter.

“We will remember the soldiers’ families, loved ones, and communities as they grieve.” 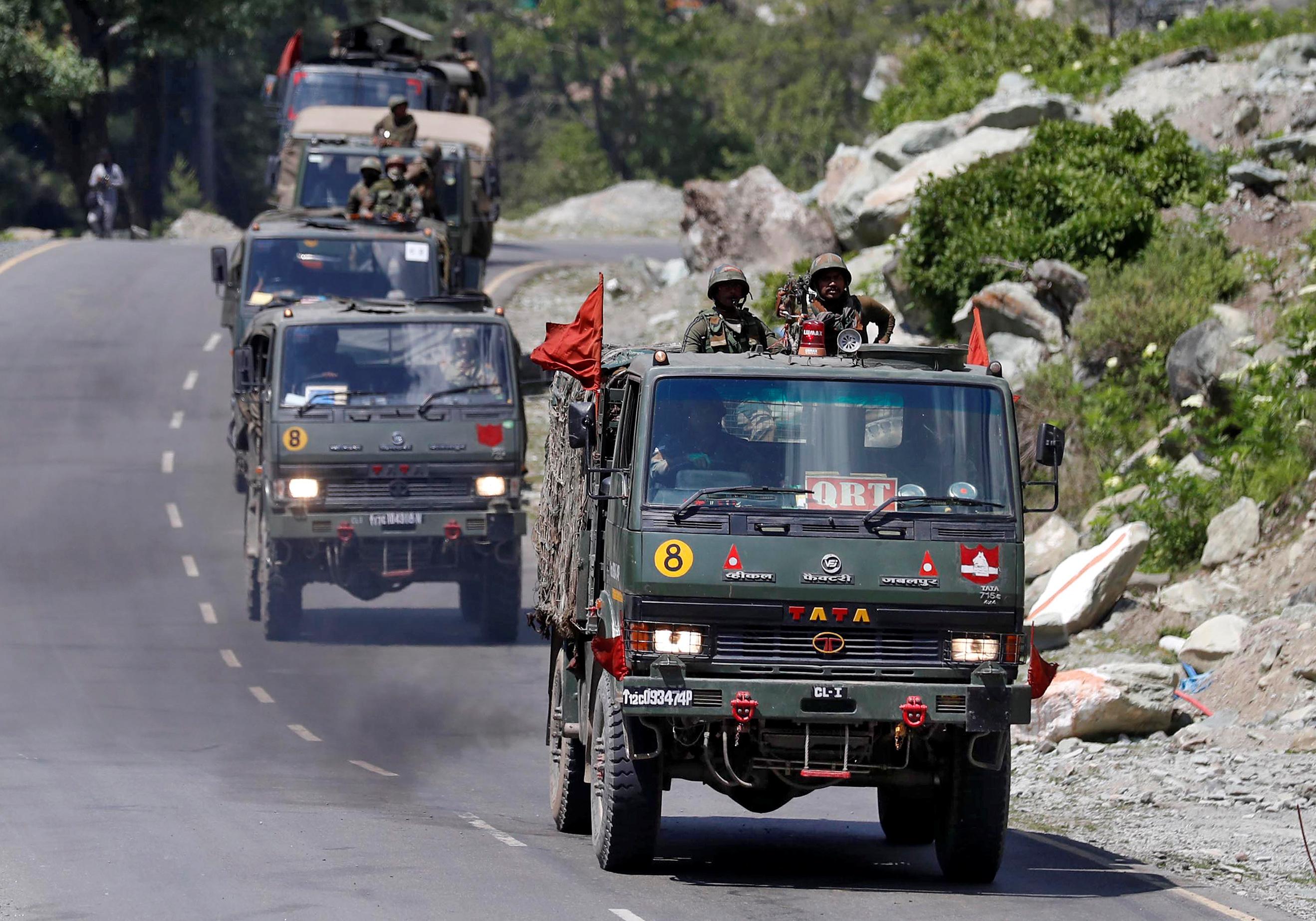 Having actively sought greater economic engagement with China, Modi is compelled to review the state of those ties, just at a time when Sino-U.S. relations have also deteriorated.

As a non-aligned nation, India has always sought to balance the influence of super-powers.

But in the past two decades, New Delhi has built closer political and defence ties with Washington, and the United States has become one of India’s top arms suppliers.