Narendra Modi said the curfew amid the coronavirus pandemic would take place on Sunday from 7am to 9pm. 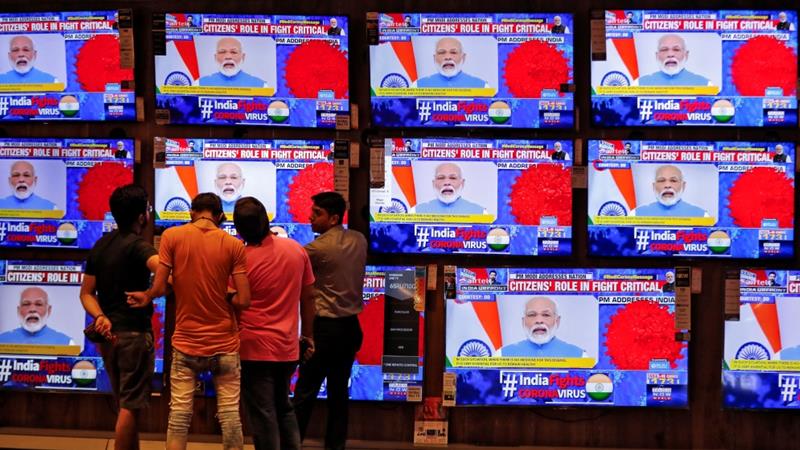 India’s Prime Minister Narendra Modi on Thursday appealed to the 1.3 billion population to follow a one-day curfew alongside a ban on international flight arrivals to combat the coronavirus pandemic.

Modi said in an address to the nation that the curfew on Sunday from 7am to 9pm would test the giant country’s ability to take tough measures against what he called a growing “crisis”.

The measure would be “in the interest of the country to follow and prepare us for future challenges”, Modi added.

The government said there have been 173 infections and four deaths from the virus. But the public is increasingly anxious, and there has been a rush on food stores and essential supplies.

“People are questioning why he has imposed this curfew just for one day on Sunday,” Al Jazeera’s Elizabeth Puranam reported from New Delhi.

“Over the past week here things have really been grinding to a halt – schools, colleges, gyms, nightclubs, cultural and social centres have been closing,” Puranam added.

States were also directed by the government to force companies and departments to make staff work from home.

Some government employees are set to stagger their shifts and alternate working in the office.

Modi’s 29-minute address came hours after the government said no international flights would be allowed to land in India for one week starting Sunday.

New Delhi has already suspended the visas of all foreign tourists and barred passengers of flights from the worst-hit European nations.

Travellers from several countries are also subject to a 14-day quarantine when they arrive in India.

The Taj Mahal and other monuments have also been closed to visitors.

Modi strongly stressed the need for social distancing in his speech, a point also made by India’s health minister earlier in the day, Puranam said.

“There are, as the prime minister keeps mentioning, 1.3 billion people in India. So many of them, 80 percent of them, work in what is called the informal and disorganised sector. We spoke to street vendors who told us that if they do not leave their homes, their families would die of hunger.”

Modi said most people, except those in essential services, would have to stay home for several weeks, without giving a timeframe.

“If you feel you won’t be affected or infected, you are wrong,” Modi said.

“You will be endangering your family and the community and I request every citizen to stay home for the next few weeks.”

India must fight to avoid the “explosion” in deaths seen in other countries.

All citizens above 65 and children under 10 were advised to remain at home, Modi said in his address. 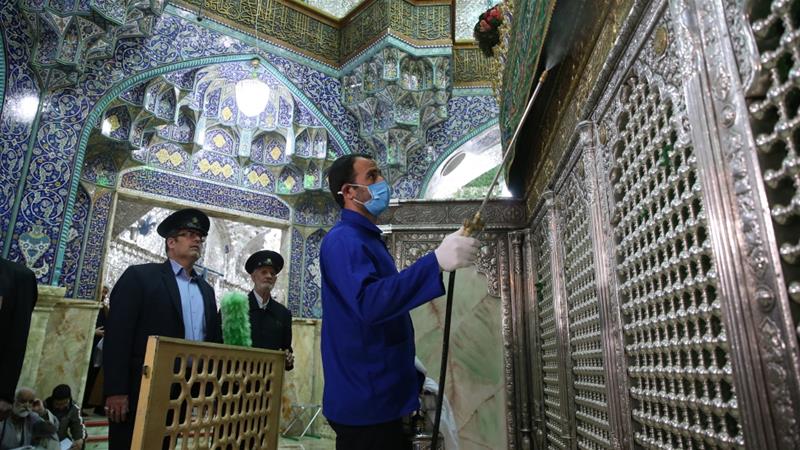 How to protect low-paid workers during the coronavirus pandemic?