NEW DELHI (Reuters) – Residents of New Delhi are experiencing the longest spell of clean air on record, according to government data, as a stringent lockdown to prevent the spread of novel coronavirus drastically cuts pollution in the world’s most polluted capital. 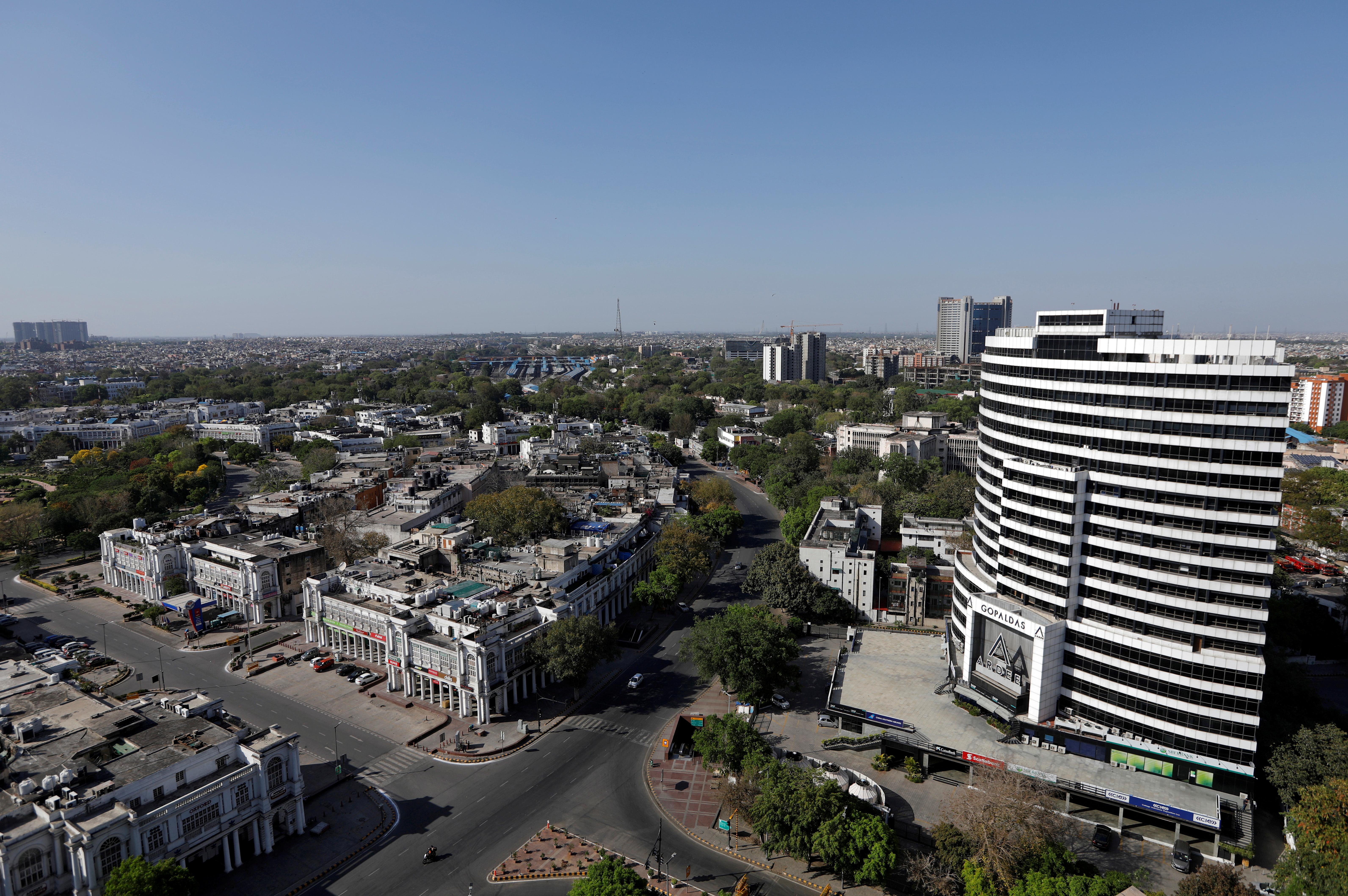 With all transport and construction suspended, good air has emerged as one of the few positive byproducts of the lockdown to stem the virus, that has infected more than 17,000 people and claimed over 500 lives in India.

A combination of industrial, agricultural and vehicle pollution blankets New Delhi and dozens of other Indian cities with a thick grey smog for several months of the year. Delhi was the world’s most polluted capital for the second year running in 2019, according to IQ AirVisual, a Swiss group that gathers air quality data globally.

But during the first 25 days of the lockdown that began on March 22, the concentration of poisonous PM2.5 particles in a cubic metre of air averaged at 44.18, according to a Reuters analysis of government data, indicating a rare “good” rating, the safest level on the scale.

That is sharply down from an average concentration of 81.88, recorded between March 22 and April 15 of 2019, according to the analysis of data gathered by the state-run Central Pollution Control Board. IQ AirVisual said New Delhi’s average annual concentration of PM2.5 in a cubic metre of air was 98.6 in 2019.

“Clean air has come as a boon,” said Rakesh Singh, a computer engineer who lives in Noida, a satellite city of New Delhi. “Breathing good air will only boost my immunity against the coronavirus.”

The reading is the best on record for the city since the government began collecting detailed data. New Delhi had few pollution monitors before 2016, making like-for-like comparisons before then difficult.

As power demand plunged, 11 of the 12 coal-fired plants situated within a 300 km (185-mile) radius of New Delhi have closed their operations, said Sunil Dahiya, an analyst at the Centre for Research on Energy and Clean Air (CREA). Consumption of diesel is down by nearly a quarter year-on-year, he added.

But while the 20 million inhabitants of New Delhi will be breathing good air ahead of Earth Day on Wednesday, the respite from the pollution could be short-lived.

Experts warn that air quality will drop sharply once the government lifts the lockdown, that is scheduled to run until at least May 3.

“After the lockdown, we’ll see new stimulus packages and revival plans for the economy, and my biggest fear is that the environment will be the first casualty,” said Vimlendu Jha, an environmental expert who founded the activist group Swechha.