Iran: Smoke plumes appear to rise from ship on Gulf of Oman

The heaviest ship in the Iranian Navy sank on Wednesday after catching fire in the Gulf of Oman. All crew were safely evacuated according to Iran’s semi-official news agencies. The cause of the blaze, which began at about 2.25am local time has yet to be announced, however, many are speculating it might be the latest in a series of attacks on ships owned by archenemies Iran and Israel. Iranian Fars news agency reported: “All efforts to save the vessel were unsuccessful and it sank.”

What other ships does the Iran Navy have in its arsenal?

The Islamic Republic of Iran Navy has the following vessels: 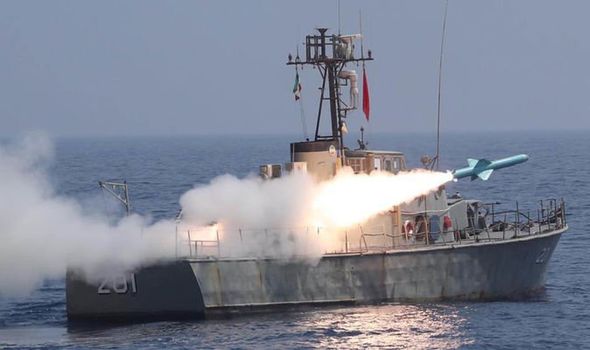 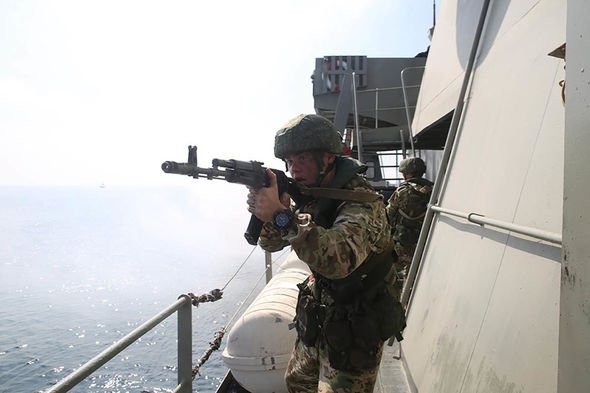 Subsurface combatant ships are a subset of naval warships designed to engage in combat on and beneath the surface of the water, with their own weapons.

The Iranian Navy has three ships in the Kilo-class: IRIS Taregh, IRIS Nooh and IRIS Yunes, all of which are attack submarines.

The IRIS Fateh ship, commissioned in 2019, is part of the Fateh class and is a coastal submarine weighing 527 tons.

The remaining two subsurface combatant ships are the 24 from the Ghadir class and the 1 from the Nahang Class.

Both are midget submarines that weigh 125 and 115 tons respectively. 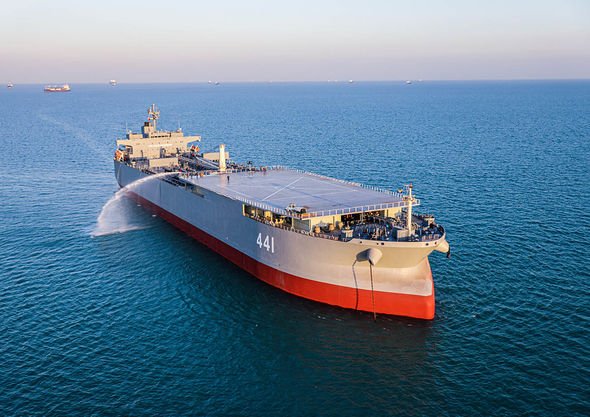 Surface combatants are a subset of naval warships which are designed to engage in combat on the surface of the water, with their own weapons.

There are three ships in the Alvand class, the IRIS Alvand, IRIS Alborz and IRSI Sabalan, weighing 1,400 tons.

There is just one 539-ton ship belonging to the Hamzeh class – the IRIS Hamzeh, commissioned in 1986.

All of the ships weigh 234 tons and they are fast attack crafts originally from France.

There are three 85-ton ships as part of the Kaivan class, the IRIS Kaivan, IRIS Tiran and IRIS Mahan – all of which are patrol crafts. 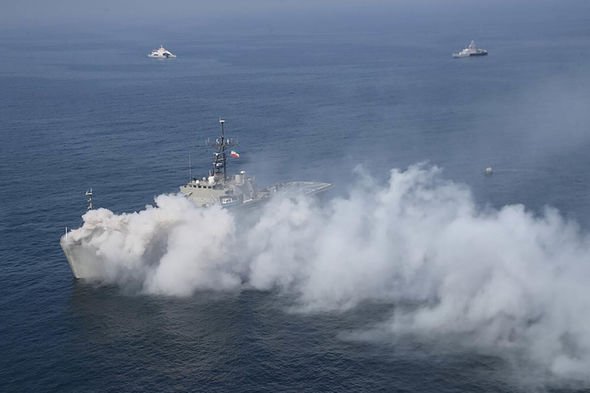 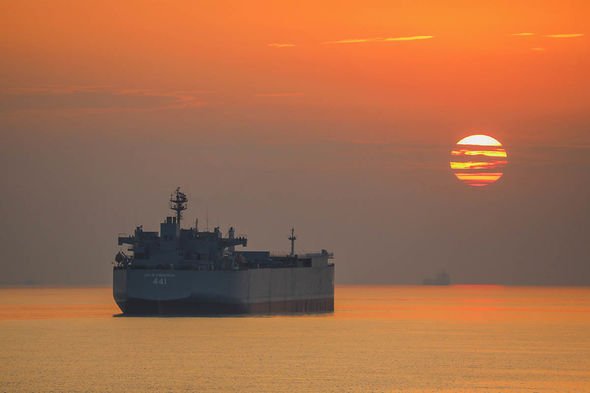 There are 24 vessels belonging to the amphibious ship category.

These crafts are employed to land and support ground forces, such as marines, on enemy territory during an amphibious assault, which is an offensive military operation where naval ships project ground and air power onto a hostile or hostile shore at a designated landing beach.

There are six ships belonging to the Karbala Class, two with unknown names, in addition to the Fouque, Qeshm, Hormoz and Farour. 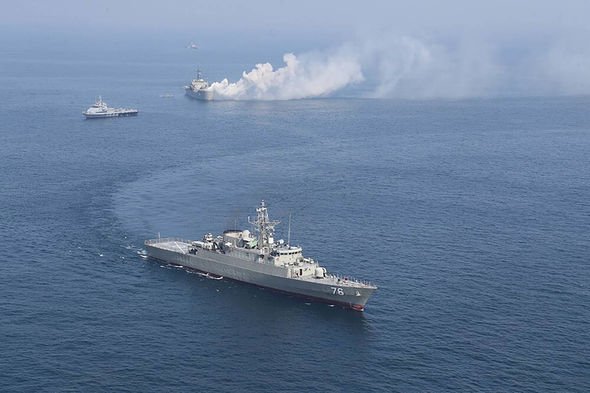 An auxiliary ship is a naval ship designed to operate in support of combatant ships and other naval operations.

The IRINS Makran is an expeditionary sea base vessel which has been commissioned in 2021.

There are two ships in the Bandar Abbas class, the IRIS Bandar Abbas and IRIS Bushehr, each weighing 4,748 tons full-load.

The IRIS Kharg was the heaviest ship in the Iran Navy, weighing 33,544 tons full-load.

A large class of ships is the Hendijan class which includes 12 tender ships.