Home » World News » Iran news: Nazanin Zaghari-Ratcliffe to find out fate today – will she be freed?

Nazanin Zaghari-Ratcliffe was last week told she would remain on release pending a decision on granting clemency. A decision on her status is expected imminently and the family are said to be “on the cusp” of good news, but will she be freed?

Who is Nazanin Zaghari-Ratcliffe?

Nazanin Zaghari-Ratcliffe, 40, is a British-Iranian dual citizen who has been detained in Iran since April 2016.

Before her arrest, she lived in London with her husband, an accountant Richard Ratcliffe.

She worked as a project manager for the charity Thomson Reuters Foundation and was previously employed by BBC Media Action, an international development charity. 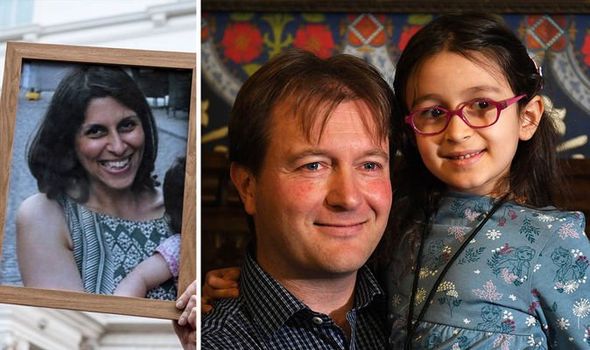 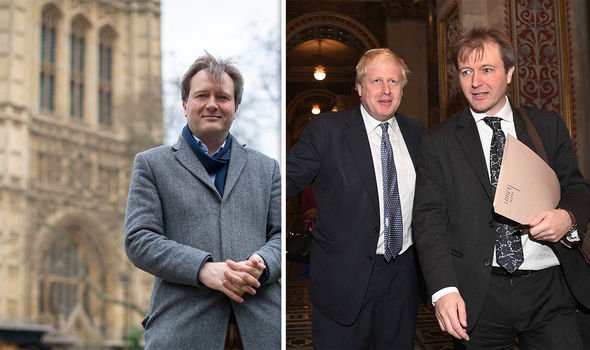 Why was she arrested?

Mrs Zaghari-Ratcliffe was arrested at Imam Khomeini Airport in Iran with her then 22-month-old daughter Gabriella as they were about to board a flight returning to the UK.

She was in the country to visit her parents and celebrate the country’s new year.

The mother was accused of plotting to topple the Government in Tehran, although no official charges have been made public.

Iran’s Revolutionary Guards said she was leading a “foreign-linked hostile network” when she visited.

But her employers have issued statements saying she was not working for them in Iran but was instead on holiday there.

She was sentenced to five years’ imprisonment in September 2016 for allegedly “plotting to topple the Iranian Government”. 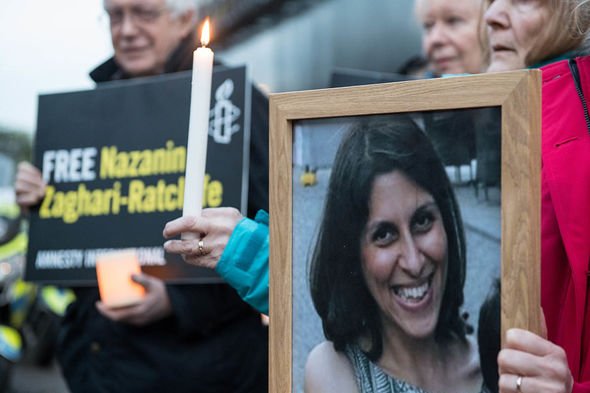 What has been done to help Mrs Zaghari-Ratcliffe?

Mr Ratcliffe has remained in the UK and has been campaigning for her release since the start of the ordeal in 2016.

He was instrumental in the British Government granting Mrs Zaghari-Ratcliffe diplomatic protection in March 2019.

This made Mrs Zaghari-Ratcliffe’s case a formal, legal dispute between Britain and Iran.

After becoming Prime Minister, Boris Johnson called for her immediate release during a meeting with President Hassan Rouhani.

She was temporarily released in March as 85,000 inmates were allowed out as part of attempts to stop the spread of coronavirus in the country.

Since her temporary release from Tehran’s notorious Evin prison in March, she has been wearing an ankle tag and has been forced to remain within 300m of her parent’s home in Tehran.

What is happening now?

Mrs Zaghari-Ratcliffe is expected to find out today whether she will be released as the Supreme Leader Ali Khamenei of Iran announces if 3,000 people are being pardoned as part of Eid.

Mr Khamenei recently said prisoners who were initially sentenced to five or fewer years and who had served a third of their sentence would be released as part of the Muslim holiday.

Her lawyers will report to the court in Tehran this morning to be told whether the mother-of-one will be one of the pardoned 3,000. 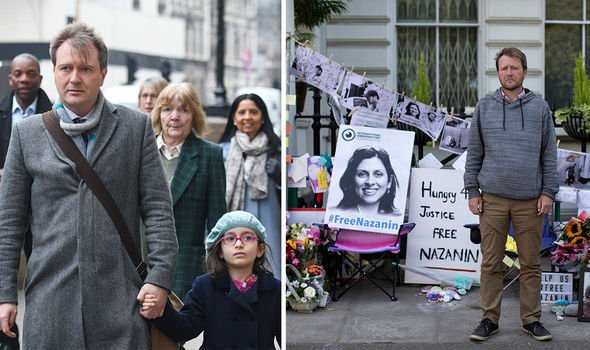 Mr Ratcliffe is said to be “euphoric” about his wife’s potential release.

Mr Ratcliffe told The Times: “It feels to me we are closer than we have been before.”

Speaking to Sky News he added: “It feels like things could still go wrong.

“We’ve had a number of times where we’ve been down to the prosecutor’s office and been told to come back in a week’s time so that might be happening again.”

Mr Ratcliffe and his daughter have been together in the UK since October.

Speaking to Good Morning Britain, Mr Ratcliffe said: “We are on the cusp of potentially good news.

“Nazanin’s lawyer was being brought down in front of the prosecutor’s office tomorrow to get a decision on her clemency.

“So she could be on that list, we don’t know yet.”

He added: “It would be great if we could become a normal family.