DUBAI (Reuters) – Iran is to allocate 20% of its annual state budget to fighting the coronavirus outbreak in the country, one of the worst-hit in the world, President Hassan Rouhani said on Saturday. 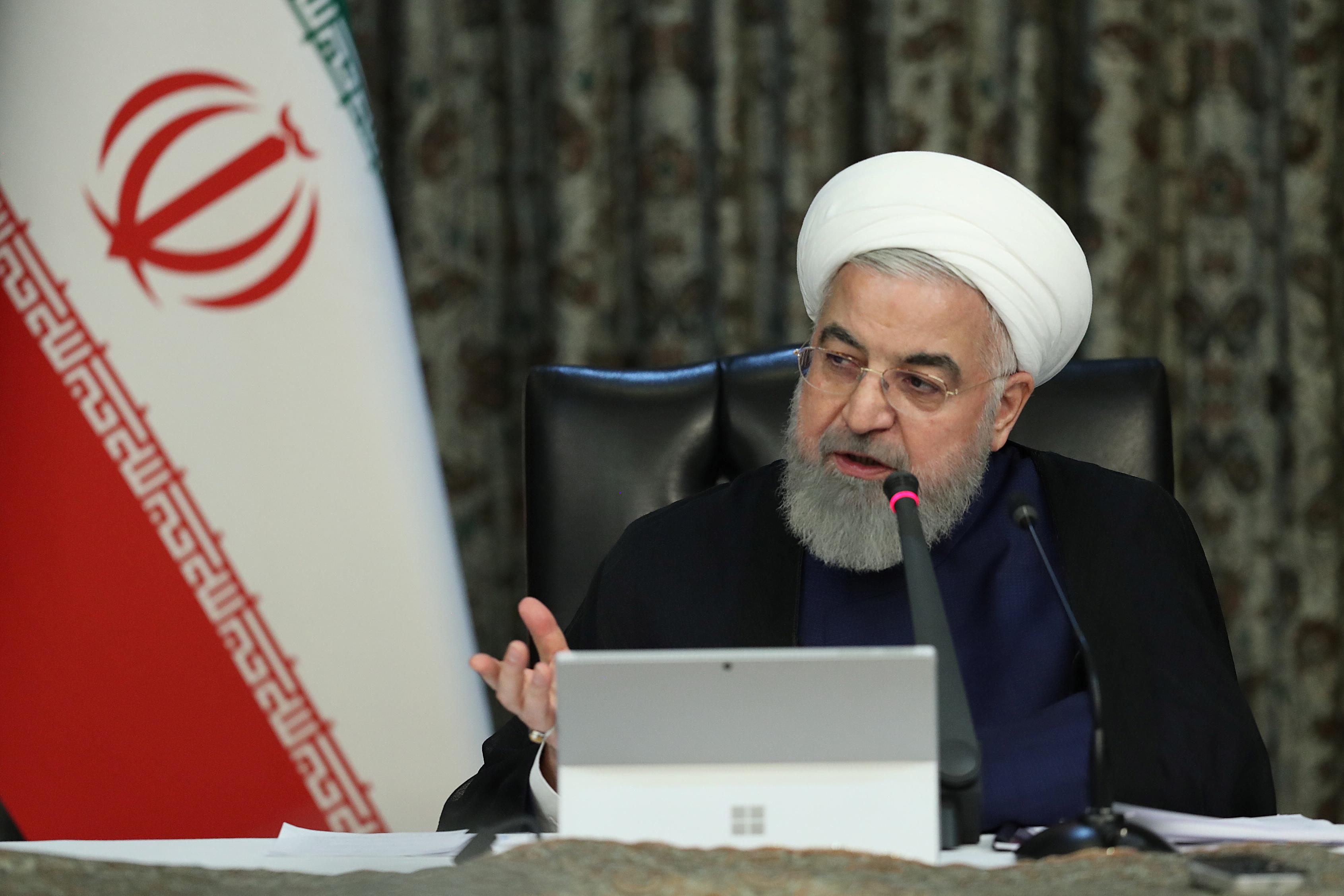 Iran’s death toll from coronavirus rose to 2,517 on Saturday, with 139 fatalities in the past 24 hours, as cases rose 3,076 to 35,408, Health Ministry spokesman Kianoush Jahanpour said on state television.

“We are in difficult conditions, in conditions of sanctions but we have allocated 20% of our budget this year to corona, … and this might be surprising for the world from a country under sanctions,” Rouhani said in comments broadcast on state TV.

Shut out of international capital markets and facing a further hit to its finances with the collapse in oil prices coming on top of U.S. sanctions, Iran is struggling to shield its economy from the coronavirus pandemic.

Rouhani reassured the public that the country had a strong healthcare system able to cope should there be a rapid progression of the disease. The state health insurance would cover 90% of coronavirus-linked costs of patients, he said.

The budget allocation, amounting to about 1,000 trillion rials, would include grants and low-interest loans to those affected by COVID-19, Rouhani said.

The allocated amount is worth some $6.3 billion at the rial’s free market exchange rate of about 160,000 rials per dollar. But the government may decide to allocate some of the funds at the official rate of 42,000 which is used to subsidize food and medicine

On Thursday, Rouhani said the government was seeking approval to withdraw $1 billion from Iran’s sovereign wealth fund for the fight against coronavirus.

Tapping the sovereign fund requires the agreement of Supreme Leader Ayatollah Ali Khamenei, who has the last say on all state matters.

Tensions have risen between Iran and the United States since 2018, when U.S. President Donald Trump exited Tehran’s 2015 nuclear deal with world powers and reimposed sanctions that have crippled Iran’s economy.

Iranian authorities, blaming U.S. sanctions for hampering Tehran’s efforts to curb the outbreak, have urged other countries and the United Nations to call on Washington to lift the sanctions. Washington has rejected easing the sanctions.