Tory MP Sheryll Murray attacked Iran’s disregard for the 2015 nuclear deal during an enraged rant in Parliament on Tuesday. Ms Murray claimed Iran had been stockpiling Uranium since November and would soon be able to create nuclear weapons. The Conservative MP called on stronger sanctions for the nation to prevent the country from being nuclear-capable in the future. 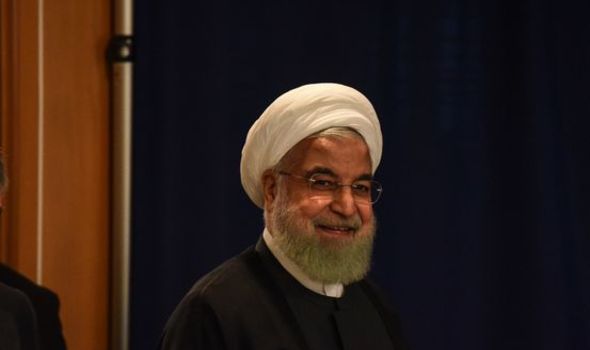 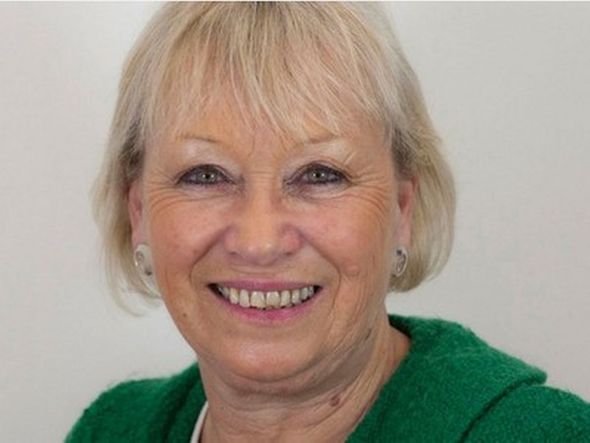 Ms Murray said: “The International Atomic Energy Agency confirmed this month that Iran has almost tripled its stockpile of enriched Uranium since November.

“This is a flagrant violation of the 2015 nuclear deal.

“This puts Iran well within reach of the amount needed to produce a nuclear weapon.

“Does the Minister share my concern that further steps must be urgently taken to stop Iran’s aggression?

DON’T MISS:WW3 shock: Who Russia and China will side with in US Middle East war 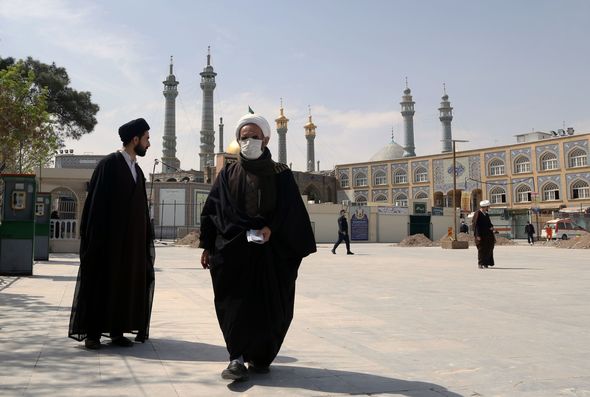 “This includes the reimposition of major sanctions.”

Ms Murray’s complaints come after a US airstrike against an Iranian-backed group in the Middle East.

It was in response to a believed Iranian supported militia rocket attack that killed two American service members and one British soldier at a military base Wednesday last week.

Secretary of Defense Mark Esper addressed this in a speech at the Pentagon late last week.

He said: “Yesterday’s attack by Iranian backed Shia militia groups consisted of multiple indirect fires that originated from a stationary platform and was clearly targetting coalition and partner forces on Camp Taji.”

Tension in Iraq has resulted in multiple rocket attacks over the past few weeks, however, the attack on Wednesday was the first to cause the death of a US soldier since December. 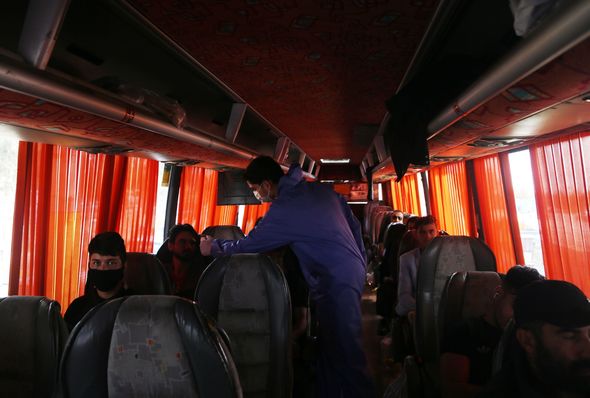 Hostility between the US and Iran has been high over the last few months, most notably after the killing of Iran’s General Qassem Soleimani.

In addition to these tensions with the West, Iran has had to deal with the deadly coronavirus.

At the time of writing China has reported over 80,000 coronavirus cases and had over 7,800 deaths.

Iran has the third most cases across the globe with over 16,000 and has struggled to contain the deadly disease from spreading further.