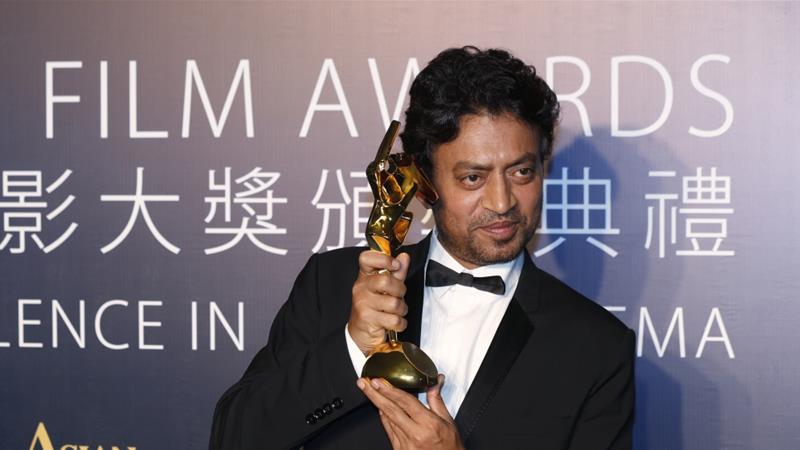 Irrfan Khan, the 53-year-old Bollywood icon who straddled both Indian and Western cinema carving a remarkable 30-year career, lost a long battle with cancer on Wednesday.

“He was the most nuanced actor I have worked with. I am forever his dedicated fan,” said Marc Webb, who directed Khan in Hollywood blockbuster, The Amazing Spider-Man.

Khan played a ruthless Oscorp executive Ranjit Ratha in the 2012 edition of the Marvel Comics franchise.

“In Irrfan, power and gentleness coexisted perfectly. When he sings to his new wife at the bathroom door in The Namesake or speaks of his father in Life of Pi, his talent is positively mystical,” said Webb.

Hollywood actress Bryce Dallas Howard, who starred with Khan in Jurassic World, called the Indian actor “a treasure of a human being”.

“Irrfan and I filmed our first scene together for Jurassic World. I remember being so struck by him,” she told Al Jazeera.

“In his presence, there is permission to be spontaneous, playful, interesting, and interested.

“I loved acting with him so much. He always had a sparkle in his eye and would discover each moment afresh and anew, again and again,” said the 39-year-old actress. 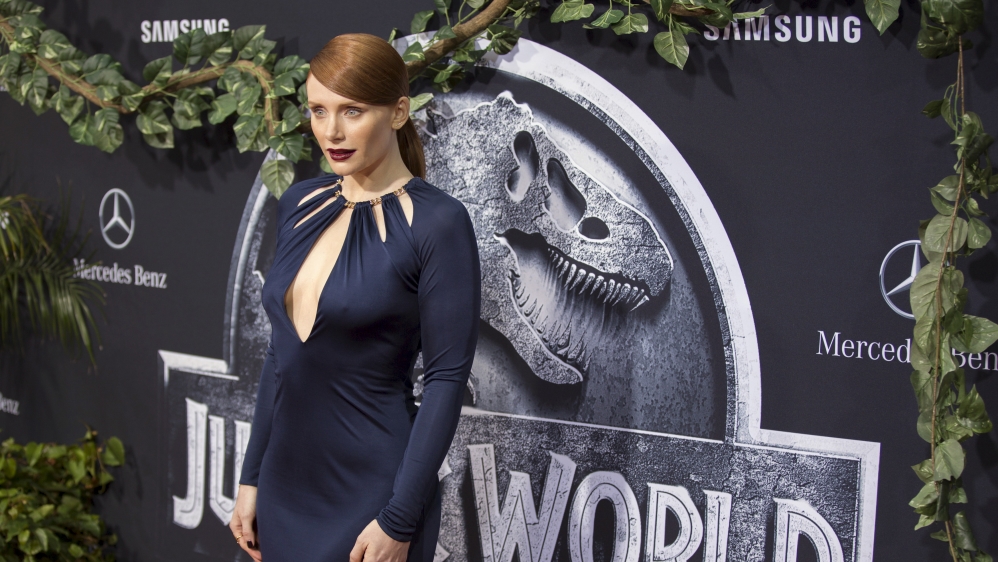 Howard said Khan – who played the role of Simon Masrani, the owner of Jurassic World, in the 2015 film – never settled for “a predictable rhythm”.

“Every moment was a brand-new thought and possibility for him,” she told Al Jazeera. “He was like this in life as well, so present, so awake and connected to life.”

Howard said she loved her conversations with Khan and learning about his family, home, and the people he worked with.

“He loved India. He loved his community. He was a treasure of a human being and undoubtedly in a league of his own. His work remains, thank god, but he will be hugely missed by so many,” she said.

Danny Boyle, who directed the critically-acclaimed and runaway financial success, Slumdog Millionaire, said Khan was a “wonderful actor and a pivotal figure” in the making of the film.

“He brought to it a wonderful dignity and calmness. And calmness is an extraordinary quality he was able to harness in most of his work,” said Boyle.

In Slumdog Millionaire, based on a novel by Indian author Vikas Swarup, Khan played a police inspector who is sceptical of a slum boy winning a reality TV game show.

Boyle said Khan was pivotal to his 2008 film because Peter Rice, an executive in Fox Searchlight, wanted the British filmmaker to cast the Indian actor.

“He [Rice] said whatever you do get a part in it for Irrfan Khan. And I will be forever grateful to him for that,” Boyle said. 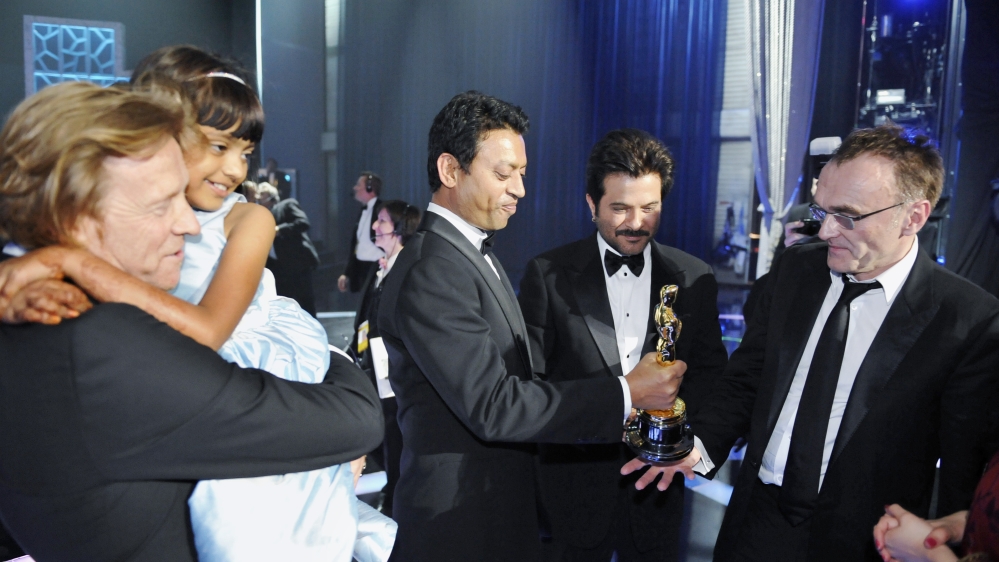 Taiwanese filmmaker Ang Lee, known for some of the biggest films in Hollywood, roped in Khan to play the older version of Pi, the main character, in the 2012 adventure drama, Life of Pi.

“Irrfan was a great artist, a true gentleman and a brave fighter. His passing away is cinema’s loss. We will miss him dearly,” Lee told Al Jazeera.

Khan acted in almost 100 films, winning awards and the admiration of his peers for his nuanced performances.

He received the Independent Spirit Award for supporting actor in 2006 for the Indian-American drama The Namesake and a viewers’ choice award at the Cannes festival 2013 for his role in the Indian romantic drama, The Lunchbox.

In a tweet, the Academy of Motion Picture Arts and Sciences said Khan was an “incredible talent” and “left his imprint on global cinema”.

“Gone too soon. When he is on screen, you can’t take your eyes off of him. He lives on in his films,” tweeted Hollywood filmmaker Ava Duvernay.

A grateful fan of #IrrfanKhan here. Gone too soon. When he is on screen, you can’t take your eyes off of him. He lives on in his films. pic.twitter.com/aA9RAjsxSl

Khan played a wide array of roles, including an intensely tormented lover in Maqbool, an adaptation of Macbeth, and Hamlet-inspired Haider, a Bollywood film set in the disputed Kashmir region.

“He managed to walk off the screen and come home with us,” wrote film critic Shubhra Gupta in the Indian Express newspaper.