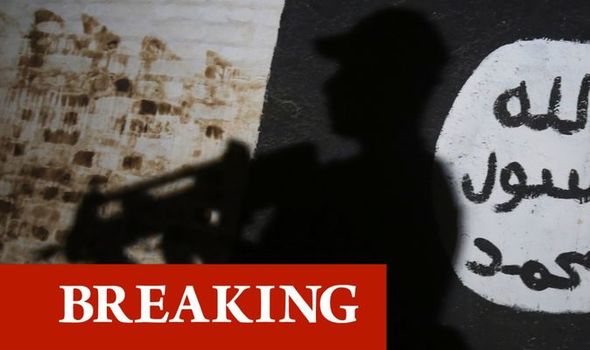 France 24 journalist Wassim Nasir tweeted: “#Mali the #EI claims the attack on #Tessit#Ansongo “33 dead” in the area of the three borders.”  The attack, which happend on March 15, involved 100 suspected Islamic extremists on motorcycles which ambushed the Malian military convoy in the country’s volatile north, killing at least 33 people in the deadliest attack since the overthrow of the country’s president in a couplast year. 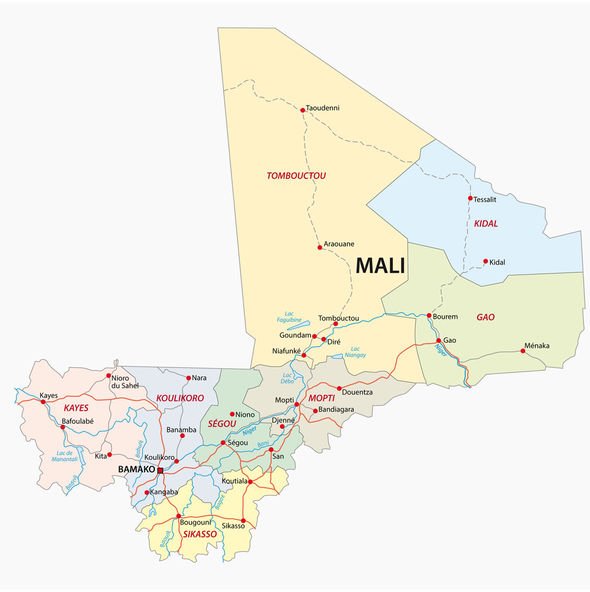 More than 12 other people were hurt in the attack near the town, which is about 37 miles southeast of Ansongo in the Gao region, according to a military statement.

Up to now no group had claimed it carried out the attack, but Islamic extremists with links to al-Qaida and the Islamic State group operate in the region.

The military earlier said that the UN peacekeeping mission referred to as MINUSMA had helped evacuate injured soldiers.

However, the insurgents quickly regrouped in the desert and have since launched frequent attacks on the Malian army.

They have expanded their operations well into the country’s intertior, inflamin tensions between ethnic groups in the area.