JERUSALEM (Reuters) – The Israeli government began deploying cellphone-monitoring technology against the coronavirus on Tuesday, and issued directives urging people not to leave home. 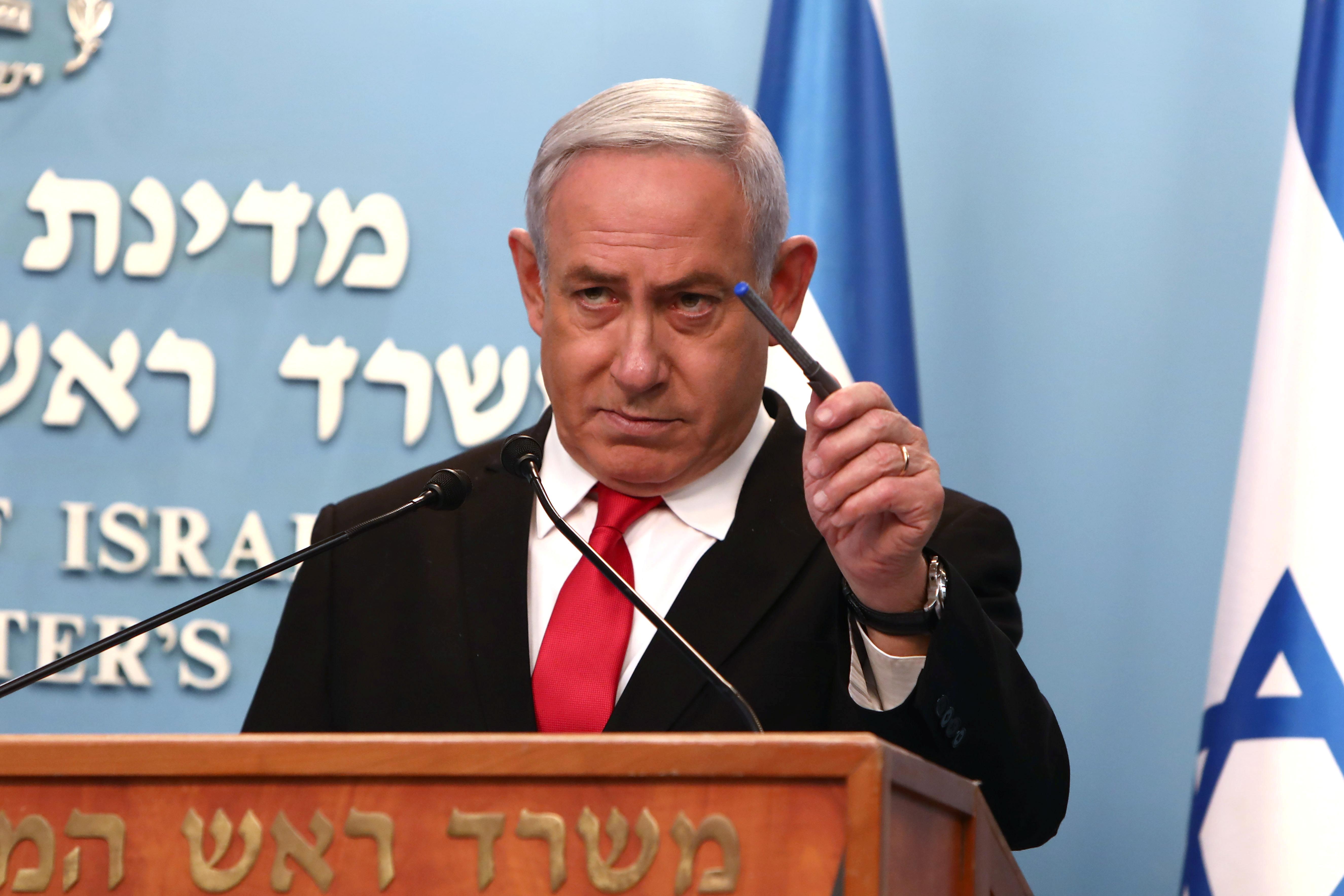 Prime Minister Benjamin Netanyahu’s cabinet approved emergency regulations that will enable the Shin Bet internal security service to tap into cellular data to retrace the movements of people infected by the virus.

The data, customarily used for anti-terrorism, will be used by the Health Ministry to locate and alert those who have been in their vicinity, the government said.

Such cyber monitoring would normally require parliamentary ratification and judicial oversight. Netanyahu, who announced the measure on Monday, circumvented the process by invoking the emergency orders.

The directives added beaches and parks to a list of places, including schools, shopping malls, restaurants and theaters, that have been closed to the public. No more than 10 people are supposed to gather together.

But it said Israelis could still go to work – many businesses are operating with reduced staff to try to halt the virus’s spread – shop for food and medicine, exercise outdoors and walk their dogs.

“Even when leaving the house for these purposes, contact between people should be limited and they should stay two meters apart,” the ministry said.

It was not immediately clear if police would be enforcing the tightened restrictions.

The use of anti-terrorism technology to track infected people and anyone with whom they have come in contact drew criticism from civil rights groups when Netanyahu first proposed it over the weekend.

Israeli authorities said the cyber monitoring, in effect for the next two weeks, was aimed only at halting the spread of coronavirus and would ultimately be deleted.

But The Association for Civil Right in Israel called the move “a dangerous precedent and a slippery slope”.

Gabi Ashkenazi, a senior member of the centrist Blue and White Party, also criticized the use of emergency orders.

“It’s inappropriate to approve such a measure in this manner, without public and parliamentary supervision,” he wrote on Twitter.

His party leader, former general Benny Gantz, could be the next prime minister after he was tapped by Israel’s president on Monday to try to form a new government following a March 2 election, the third within a year

“The concerns of those disturbed by cyber monitoring are outweighed by the threat we are facing,” he said on Israel Radio.

There are 324 confirmed coronavirus cases in Israel. In the Palestinian territories, 41 have been confirmed in the occupied West Bank, with none in the Gaza Strip.