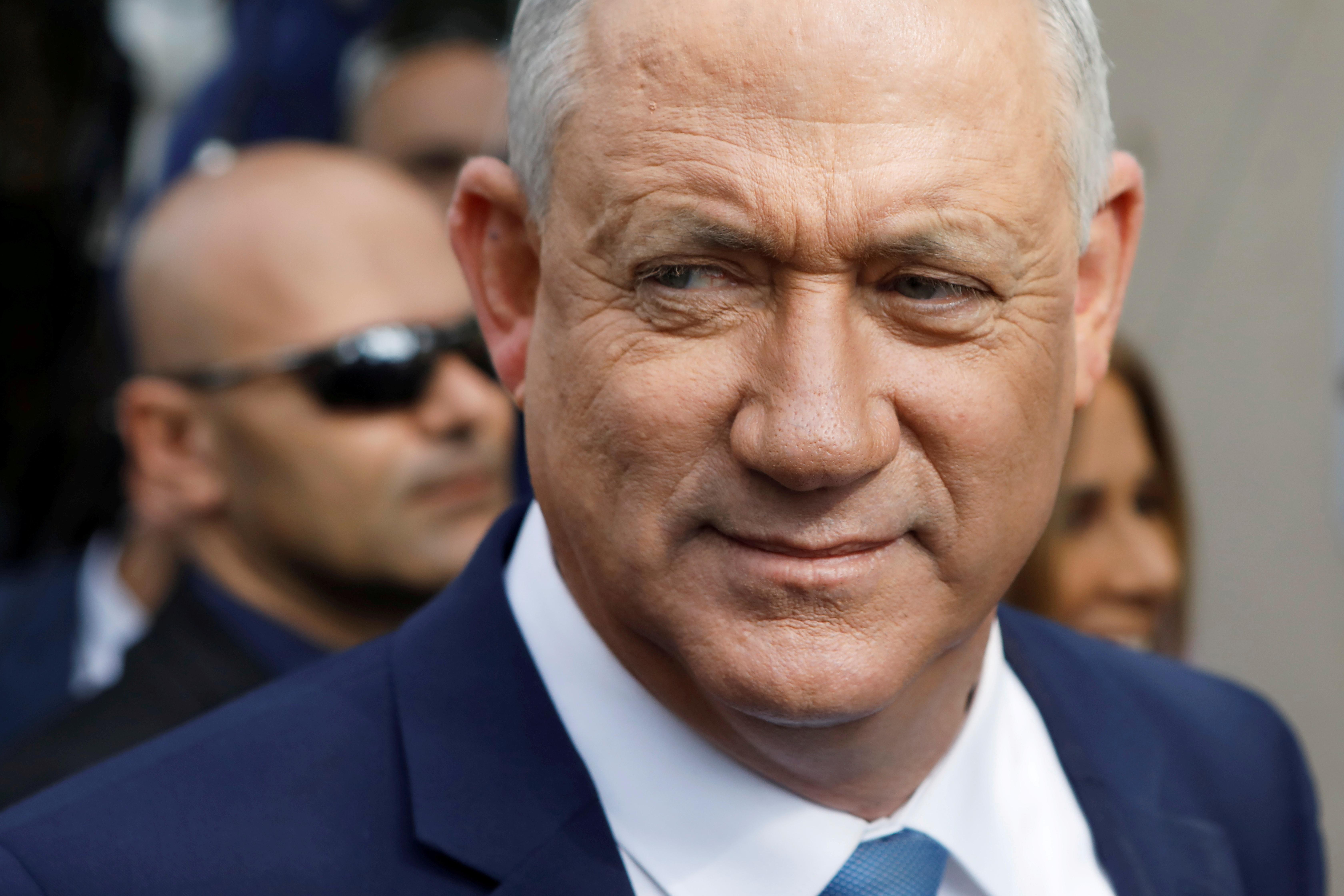 “I give you my word, I will do all in my ability to establish within a few days as broad and patriotic a government as possible,” Gantz, leader of the centrist Blue and White party, said in a ceremony next to Israeli President Reuven Rivlin.

Gantz has the support of 61 of parliament’s 120 legislators. But the path to unseating Netanyahu could still prove difficult, and a unity government with the veteran leader has been widely mooted.