Speaking to Express.co.uk, the Italian Senator referred to Nigel Farage as his “friend” and appeared extremely grateful of the Brexit Party leader success in taking the UK out of the Brussels bloc. Adamant Italy should follow Britain’s suit outside of the EU and angry about the bloc’s response to the coronavirus crisis, Mr Paragone said he took Nigel Farage’s precious advice to never give up on his cause.

He said: “The most precious advice I received is certainly to not give up, because he highlighted what I could already guess myself, but that my friend Farage has confirmed, which is that people will do everything to stop us.

“They will do everything to put us in a corner and make us trip.

“So we can’t give up on this project, which will have a lot of enemies due to its radical nature.” 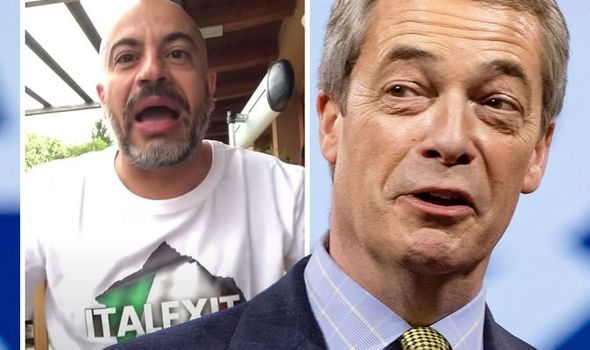 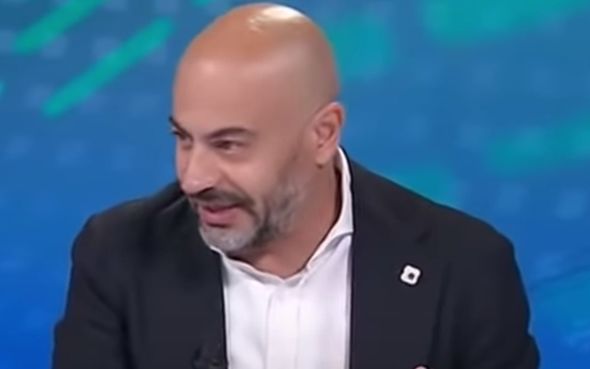 The proposals had split the bloc during the European Council summit, with members of the so-called frugal four objecting to the fact that a large proportion of the figure consisted of non-repayable grants.

Dutch PM Mark Rutte, among others, suggested this would result in runaway public spending in countries in the south of the bloc, particularly Italy, which have been hit hardest by the pandemic.

Dr Marina Cino Pagliarello, of the London School of Economics said the prospect of “Italexit” becoming a reality was remote, but admitted a rising tide of resentment meant it could not be ruled out in the future.

Speaking to Express.co.uk’s Ciaran McGrath, she said: “It was a pretty tense European Council summit, also also because we have seen that during the COVID-19 pandemic, the role of the European Union was pretty weak at the beginning.

“So a lot of resentment started regarding lack of solidarity, especially in Italy.

“I’m not sure you can really talk about euroscepticism, but there is a sense of disenchantment, but the same optimistic vision of Europe is no longer present.

“When we talk about Europe it’s more a problem of priorities and of what you want to make with them.” 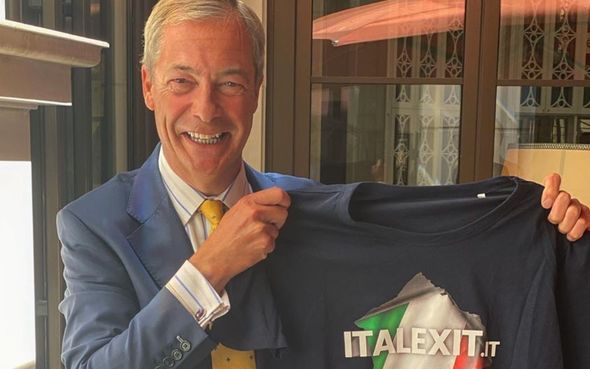 Turning her attention to the founder of the new No Europe for Italy party, launched after a meeting with Mr Farage in London last Monday, she added: “Gianluigi Paragone founded his own party, No Europa for Italy in July after being kicked out of the Five Star Movement for opposing the party being in a government coalition with the Democratic Party.

“Although he is still in the Italian parliament as Senator.

“He’s a former TV journalist who aligns himself with Nigel Farage’s politics.

“As a journalist he was a sort of genius at the level of political communication, by launching his party in the same day of the Recovery Fund.”