Italy adopted a three-way system of restrictions shortly before Christmas and has since been changing up measures on a regional basis depending on the latest coronavirus infection rate data. Restaurants and cafes in several regions have been forced to shut down or operate as takeaways only to avoid people assembling in large groups indoors. But several businesses across the country have begun to protest demanding “clearer” and fairer rules from the Government.

“I have always wanted to stay open. I don’t want to close anymore. Either all business close, as we did last March then that’s ok with me but you cannot force me to shut down and leave other businesses open.

“You must have clear rules. This is a Government that changes the rules every week. That is absurd.” 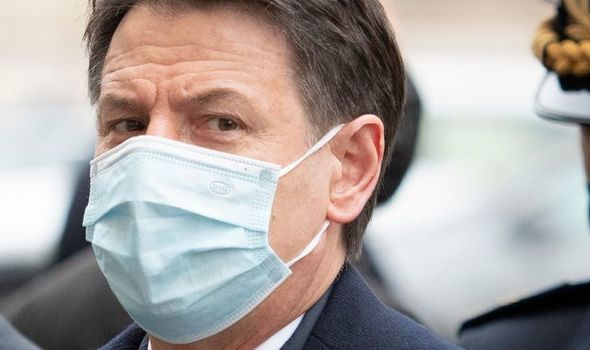 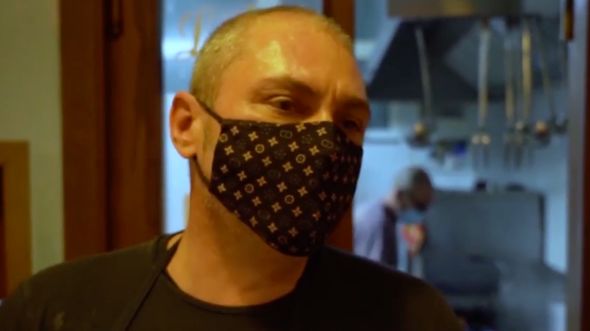 Fellow businessman Armando Minotti said he is willing to be fined but wants to keep his restaurant open after months of forced shut down.

Mr Minotti said: “We can’t do this anymore. This is what we could call a polite protest.

“Surely the guards will come but we will let them in. We will get a fine but we are have decided to stay open and we won’t close anymore.

Reports from local newspapers highlight repeated acts of defiance from across the country, with partygoers fined for attending a maskless celebration in a restaurant in Milan. 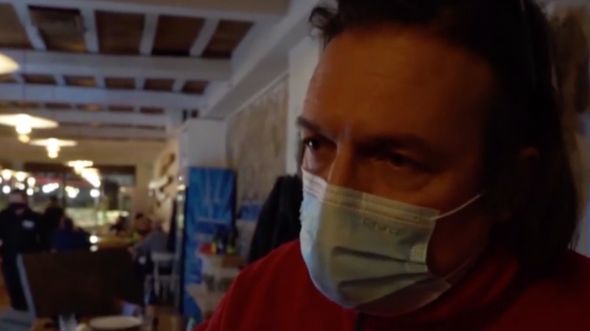 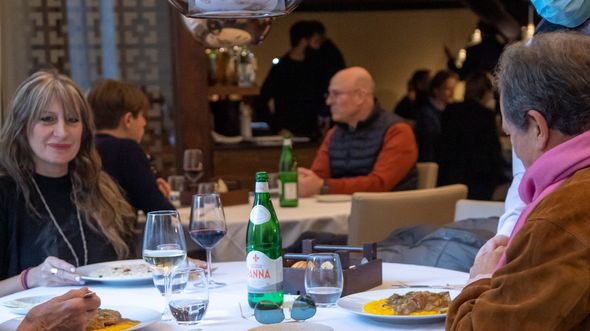 Francesca Lazzerin, a restaurant owner in Turin, reported she was forced to shut down entirely for five days after taking part in the “I’ll Open” protest earlier this week, serving dinner to customers despite lockdown order.

Restaurants, pubs and cafes across Italy have been allowed to remain open to the public in those regions designed as Yellow zones but have been reduced to takeaways or delivery-only in all Orange and Red Zones. 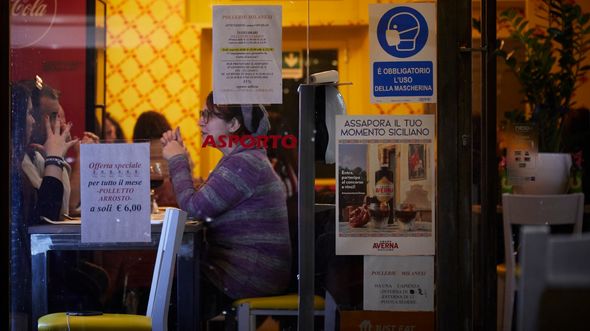 Students have also been lamenting the ban on attending classes in-person, with several pupils organising sit-ins outside of school to demand funds for additional protective measures to resume lessons.

Prime Minister Giuseppe Conte has warned Italy is on track to experience the third wave of the pandemic unless social distancing measures are observed.

Speaking after announcing the latest changes to the restrictive measures, Mr Conte said: “A surge in infections is coming to us too after Great Britain, Ireland and Germany.

“It won’t be easy, we still have to make some sacrifices.”