Death toll leaps by 793 to 4,825, officials say, the largest daily spike in absolute terms since the contagion emerged. 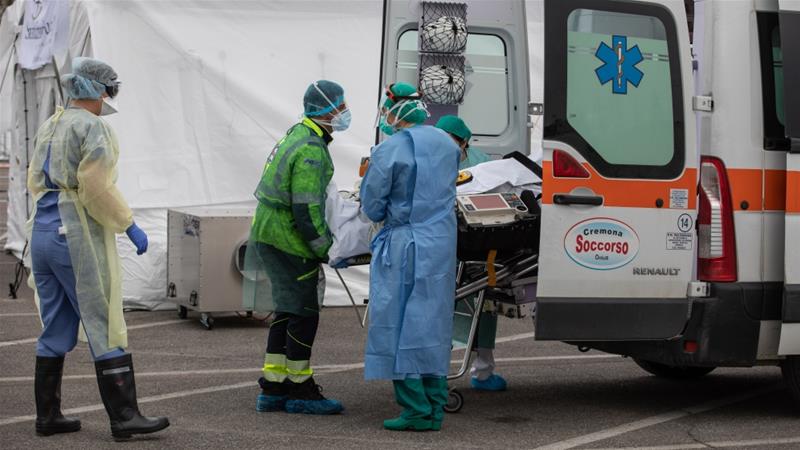 The death toll from an outbreak of coronavirus in Italy has leapt by 793 to 4,825, officials said, by far the largest daily spike in absolute terms since the contagion emerged a month ago.

The total number of coronavirus cases in Italy rose to 53,578 from a previous 47,021, an increase of 13.9 percent, the country’s Civil Protection Agency said on Saturday.

Italy has reported 1,420 deaths since Friday. On Thursday, it overtook China as the country to register most deaths from the highly contagious virus.

The hardest-hit northern region of Lombardy remains in a critical situation, with 3,095 deaths and 25,515 cases so far.

The Mediterranean nation of 60 million has been under an effective lockdown since March 12, when public gatherings were banned and most stores shuttered.

Police were out in force across the streets of Rome on Saturday, checking documents and fining those outside without a valid reason, such as buying groceries.

Joggers were asked to run around the block of their houses, parks and beaches were closed, and the government in Rome prepared to extend school and other closures into the summer months.

Global epicentre of the virus

But the outbreak keeps gathering pace in the new global epicentre of the virus.

First reported in December in China, it has since transformed the world, straining healthcare systems, upending the lives for millions and pummelling global stock markets.

The figures released showed deaths still largely contained to Italy’s richer north, whose world-class healthcare system is under strain but still not breaking.

It is much better than what is available in the poorer south, whose regions have registered a few dozen deaths each – and which the government in Rome is watching closely.

Italy’s figures are being watched closely by other governments as they try to formulate an urgent response to the rapidly unfolding crisis. 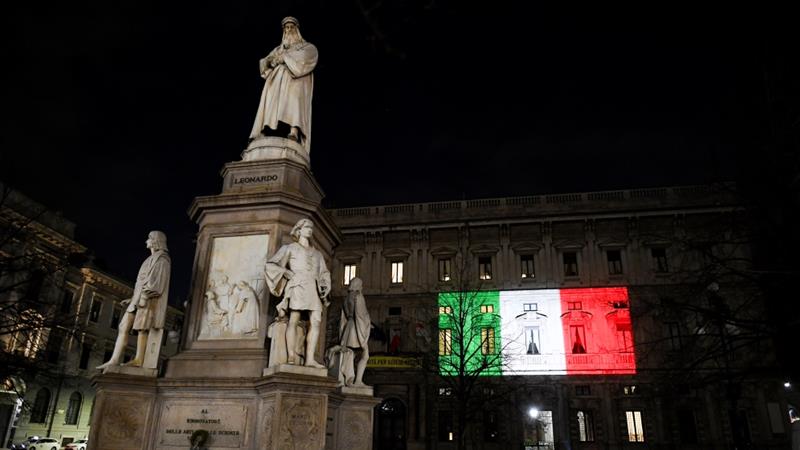 Hit hard by the coronavirus pandemic, will Italy need a bailout?