Today, Mr Biden was sworn in as the 46th President of the United States and Kamala Harris became the first woman to hold the role of Vice President in the nation’s history. It is tradition that former Presidents and First Ladies all attend the inauguration as a show of support and to facilitate the smooth transition of power. However, Mr Trump and his family did not attend, with the former President instead flying to his Mar-a-Lago resort in Florida.

There were reports over the past week that Ivanka had planned to attend the ceremony, but that her father said it would be the “worst decision she could make”.

Ivanka, 39, was dubbed the First Daughter due to her unprecedented position in her father’s administration.

She served as a senior adviser to the President during his single term in office and was seen by some as a calming influence on her father, while others viewed her as an enabler of his outrageous rhetoric and policies.

She has always insisted she gets on very well with her father and is “candid” in her opinions with him. 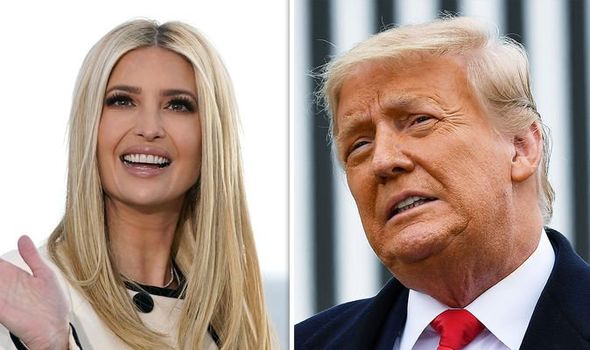 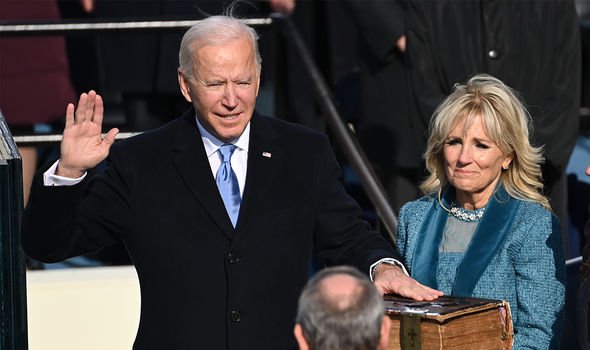 However, she has not always been completely open with him, she admitted in an interview with CNN.

In fact, she never introduced him to any of her boyfriends except her now-husband Jared Kushner.

Gloria Borger asked Ivanka how her father was when she “brought home a date or a boyfriend”.

The First Daughter replied: “I was too smart to bring home a date or a boyfriend. 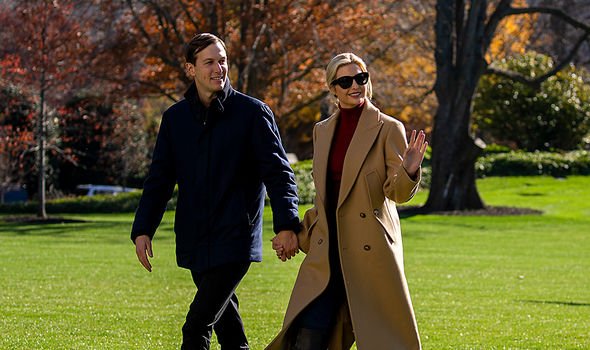 “I think I brought home my husband, that’s it ‒ he was not my husband at the time.

“But I was not going to subject boyfriends to the scrutiny of my father, or my mother for that matter, unless I was 100 percent sure.”

In the 2016 interview, Ivanka essentially admitted to keeping her other boyfriends away from both her father, Mr Trump, and her mother, Ivana Trump, a Czech-American former model and businesswoman, who is the former President’s first wife.

This would have included two long-term boyfriends, including Greg Hersch, who she had a nearly four-year-long relationship with at university. 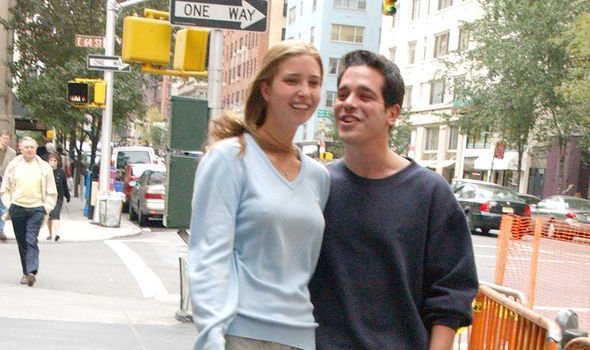 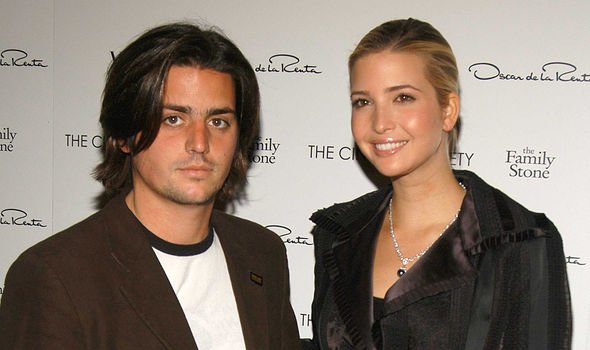 Greg is an investment banker at Salomon Brothers, Bear Stearns and UBS.

She started dating Jared in 2005, although they briefly broke up in 2008, in part due to the objection of his parents that he was dating a non-Jewish woman.

In the end, Ivanka converted to Judaism and they married in 2009.

Ivanka Trump discusses being ‘competitive’ like her father in 2014

According to the 2019 book ‘Kushner Inc’, Mr Trump was “baffled” by her conversion and found the Jewish wedding ceremony a “shock”.

The 2016 CNN interview also delved into Ivanka’s early life and how Mr Trump was as a parent.

“I think when I was a teenager I thought parenting is just something that happens and now I know how much work goes into raising kids with a sense of purpose and work ethic and raising them to be close to one another and obviously to stay close to their parents. 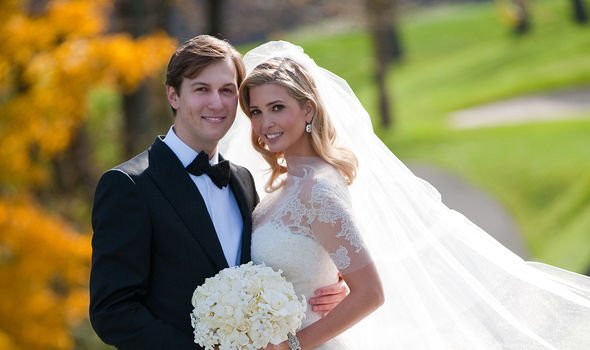 She added: “He was funny, sometimes wickedly so.

“He was demanding of us, he had very high expectations of us because he knew what we had the potential to accomplish and he saw the potential in us before we saw it in ourselves.”

After the departure of the Trump family from the White House, the Biden administration promises to be a very different government to the last.

On his first day in office, the new President has already revoked Mr Trump’s so-called ‘Muslim Ban’, rejoined the Paris climate change accord and the World Health Organisation.