Ivanka ‒ dubbed the First Daughter because of her unprecedented role in her father’s administration ‒ told CNN in 2016 that she never brought home boyfriends to meet her parents. The 38-year-old senior adviser to the President said the first person she brought home was her now-husband Jared Kushner. Ivanka let the cat out of the bag after CNN’s Gloria Borger asked her: “How about when you brought home a date or a boyfriend?”

The First Daughter replied: “I was too smart to bring home a date or a boyfriend.

“I think I brought home my husband, that’s it ‒ he was not my husband at the time.

“But I was not going to subject boyfriends to the scrutiny of my father, or my mother for that matter, unless I was 100 percent sure.”

In this way, Ivanka admitted to keeping her boyfriends away from her father, now-US President Donald Trump, and her mother, Ivana Trump, a Czech-American former model and businesswoman. 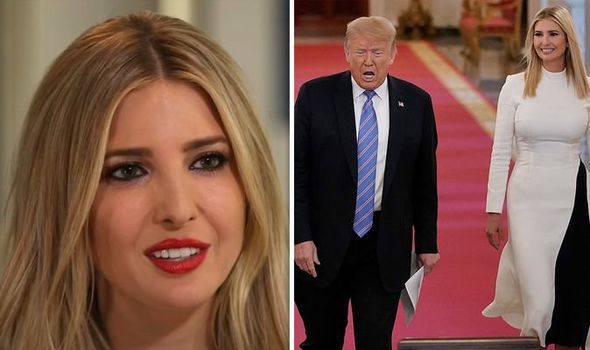 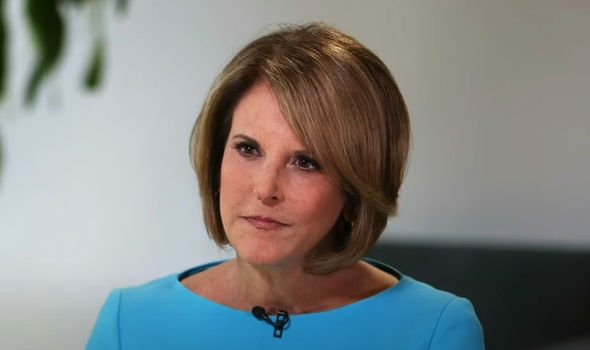 If the first person she introduced to her father was her now-husband Jared, that means two long-term boyfriends she dated previously never got the privilege.

In college, she had a nearly four-year relationship with Greg Hersch, an investment banker at Salomon Brothers, Bear Stearns and UBS.

Ivanka started dating Jared in 2005, although they briefly broke up in 2008 in part due to the objection of his parents that he was dating a non-Jewish woman. 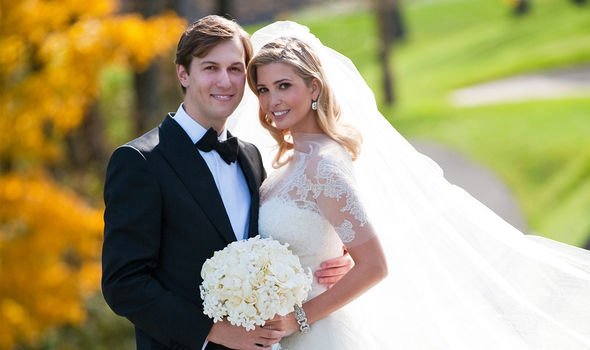 In the end, Ivanka converted to Judaism and they married in 2009.

According to the 2019 book Kushner Inc, Mr Trump was “baffled” by her conversion and found the Jewish wedding ceremony a “shock”.

The 2016 CNN interview also delved into Ivanka’s earlier life and how US President Donald was as a parent. 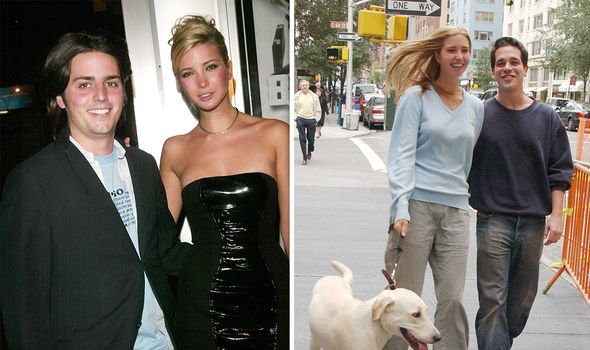 “I think when I was a teenager I thought parenting is just something that happens and now I know how much work goes into raising kids with a sense of purpose and work ethic and raising them to be close to one another and obviously to stay close to their parents.

She added: “He was funny, sometimes wickedly so.

“He was demanding of us, he had very high expectations of us because he knew what we had the potential to accomplish and he saw the potential in us before we saw it in ourselves.”

She then recalled how she used to ring him from a payphone in her school and insisted that he would always take her call, no matter what he was doing.

Sometimes he would be in meetings with colleagues, titans of industry or even heads of countries and he would always take her call.

Ivanka claimed that it was this that showed her that she and her siblings were his first priority.

However, she did admit that he was not always physically present or “home every night for dinner” and he was certainly “not long on diaper changing and things like that”.

She described him as traditional, but accessible.