Curfews have been imposed in many parts of Jammu and Kashmir on the year’s anniversary of India revoking the region’s special status.

Ahead of the 12-month anniversary of the action, curfews were imposed on many parts of the state for two days as officials claimed separatists and Pakistan-sponsored groups were planning to observe 5 August as “Black Day” with the possibility of protests and violence. Jammu and Kashmir’s special status guaranteed that only people of the state could own property, get government jobs or scholarships and other privileges.

It also allowed the state to have its own constitution, flag and the freedom to enact its own laws.

When revoking Article 370 last year, India’s home minister Amit Shah said the “special privilege” afforded to the region had been “a temporary measure and not a permanent one” and that the entire Indian consitution would not apply to Jammu and Kashmir.

More than 6,500 political activists and leaders were taken into custody, with some still being detained a year later.

In one swoop, Kashmir’s political leaders had been collectively disempowered and, apart from being humiliated, they were also made subservient to a federal system.

Former Jammu and Kashmir chief minister Omar Abdullah has declared he will not contest elections while the region remains a union territory. 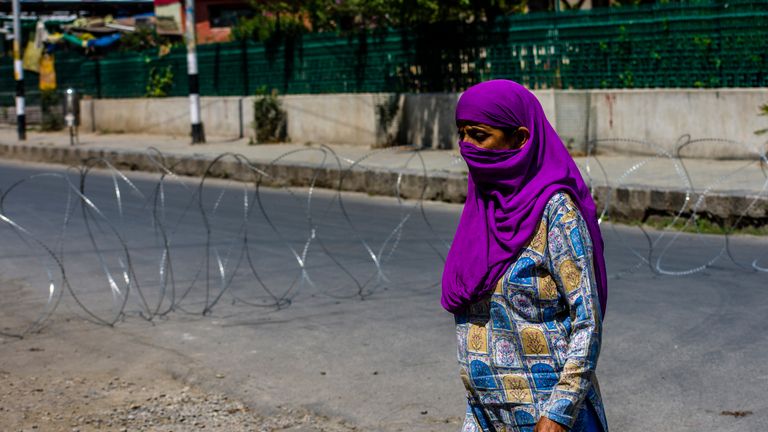 The fear for people in the region is that, without the protection of a special status, the region’s demography will change.

Jammu and Kashmir was the only state in India with a Muslim majority.

The Indian government claimed revoking Article 370 would bring development and peace to the region but, so far, there has been little sign of major development nor much peace.

According to the Jammu Kashmir Coalition of Civil Society, a human rights group, 229 killings have taken place and 48 properties have been destroyed in the first six months of this year.

Meanwhile, 143 militants and 54 members of the security forces have been killed.

Severe restrictions on the movement of people have been imposed in the region for almost a year now.

Thousands of paramilitary and security forces are out on the streets in the capital Srinagar and other parts of the region.

“You call it a curfew or virus lockdown, the fact is that we’re under a brutal siege and this siege is a year old now,” said Ishfaq Ahmed, from the region’s main city of Srinagar.

In Srinagar, government forces have placed steel barricades and razor wire across many roads, bridges and intersections. Shops and businesses have remained shut. 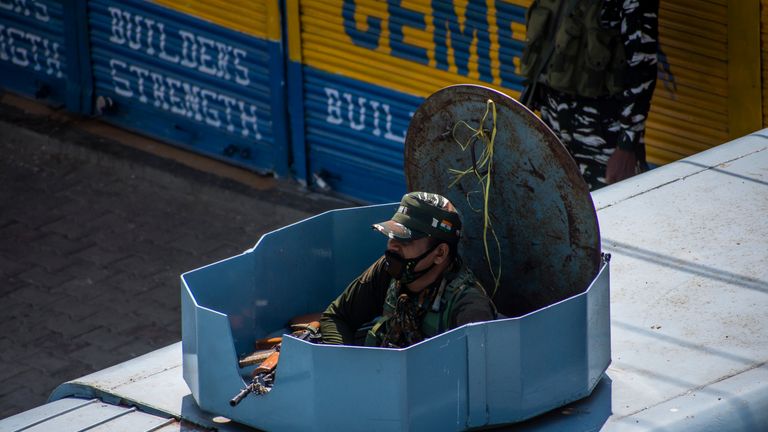 Jammu and Kashmir had its internet shut down for 213 days from 4 August 2019 until 4 March this year, according to a portal that tracks such incidents.

In January this year, following a Supreme Court intervention, only 2G services were restored.

At first, only government authorised websites could be accessed by verified users. Those restrictions were later removed, but high-speed internet is still unavailable.

A lockdown prompted by the coronavirus pandemic added another dimension to the already existing restrictions.

The absence of good internet and mobile service manifested itself in multiple problems across the region.

It took a heavy toll on health services as doctors and hospitals were unable to offer consultations during the pandemic, while it also hampered contact tracing of COVID-19 cases.

Education was badly hit as, while children in the rest of the country had online classes, the almost 1.5 million students in Jammu and Kashmir have largely been denied that.

An economic loss of more than £4bn has been estimated in the region, with the loss of 500,000 jobs. 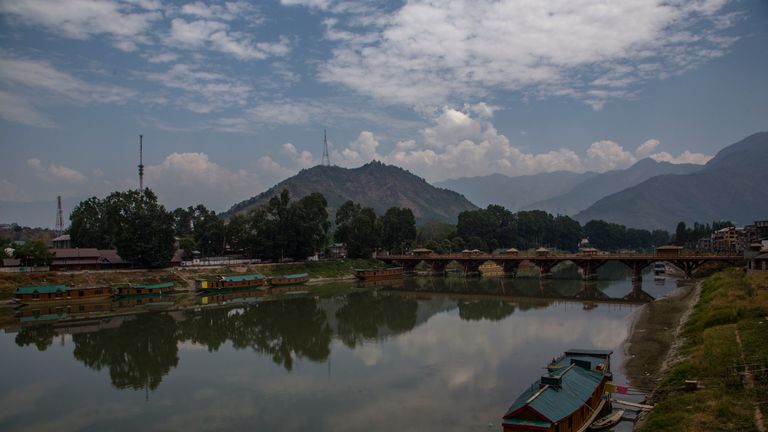